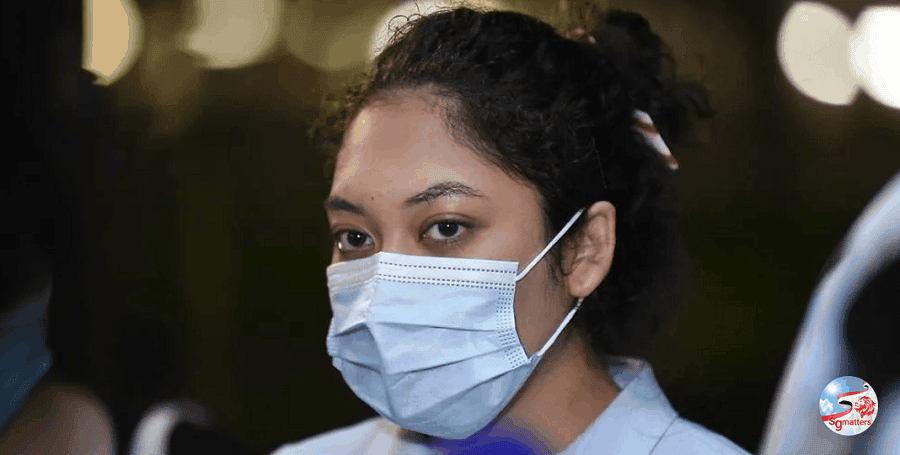 The Workers’ Party promised a First World Parliament. But first world parliament did not materialized.

Next, they asked Singaporeans to make them the insurance for Singapore lest the PAP failed.

And then they told Singaporeans they had no intention to form the next government. They issued a bounced cheque. Spending time talking about petty politics when the country is facing a pandemic? 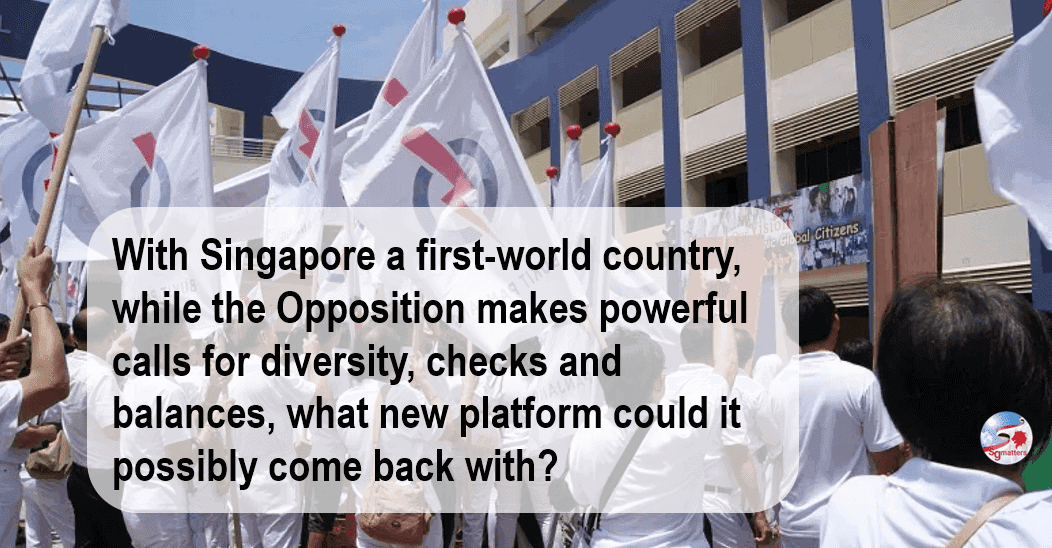 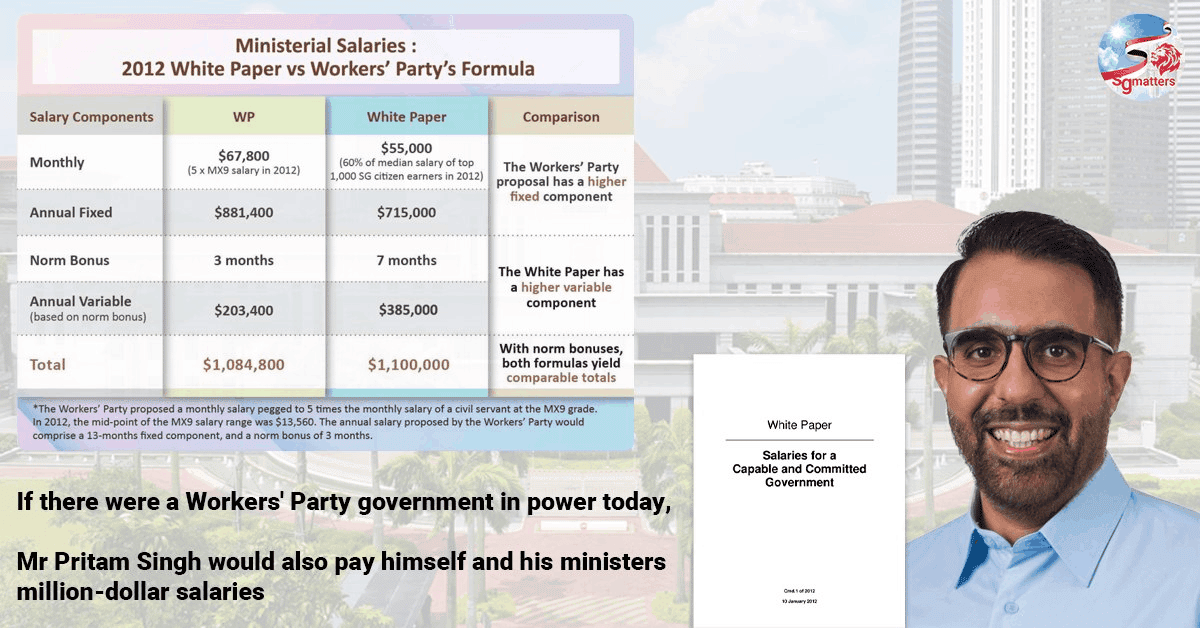 Our ministers’ million-dollar-salary is the broad and blunt tool of many an opposition supporter who draws it out of their toolkit as a final resort to hammer and smash everything in the way when left with no other alternative response. But hey! Hold your fire (or hammering) as the WP had also proposed million-dollar salary […] 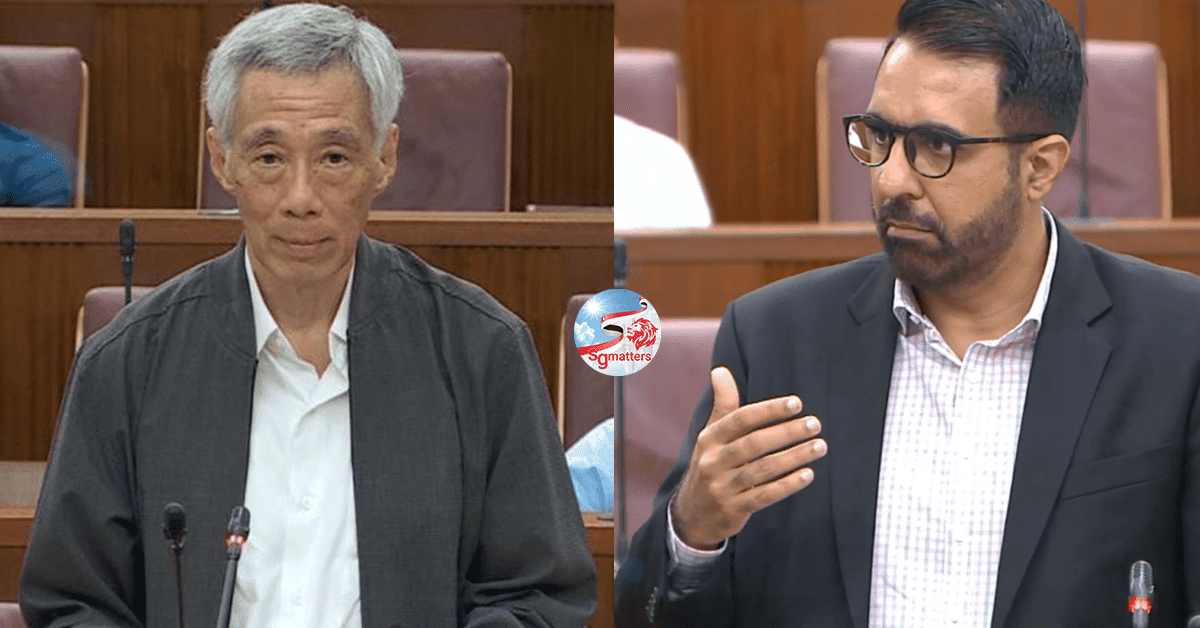 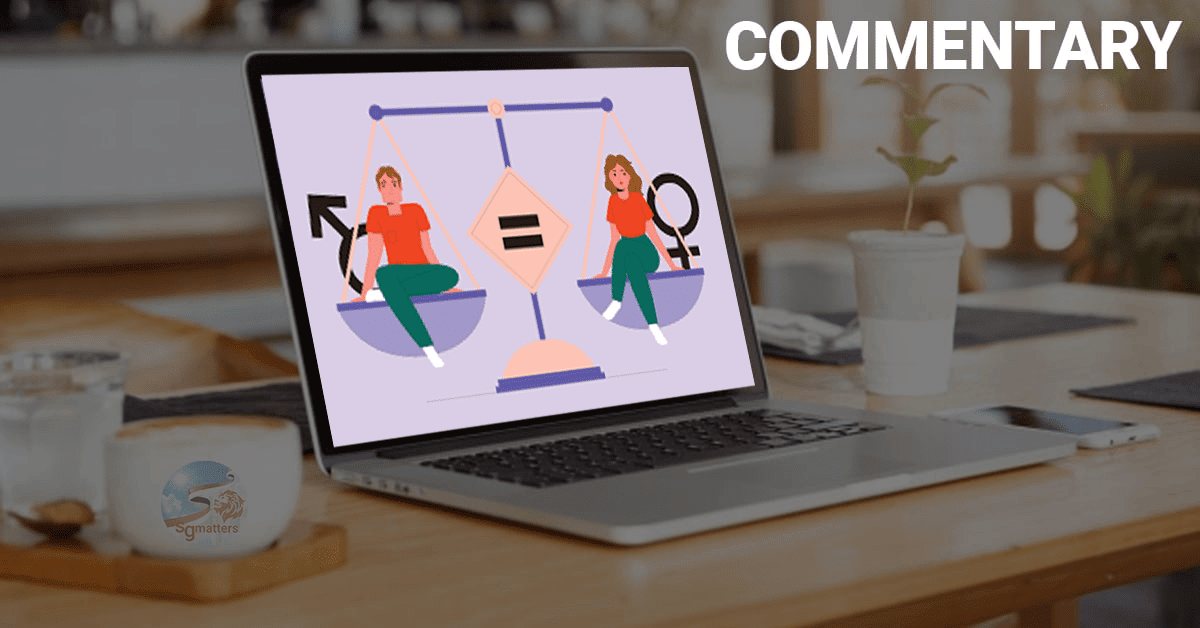 A motion on gender equality tabled by the Workers’ Party was passed in Parliament on August 3 2021, albeit with an amendment from PAP Vikram Nair. This shows that, contrary to popular claim, an opposition party does not need a sizeable presence to have its motion passed in Parliament. The determining factor is whether it […] 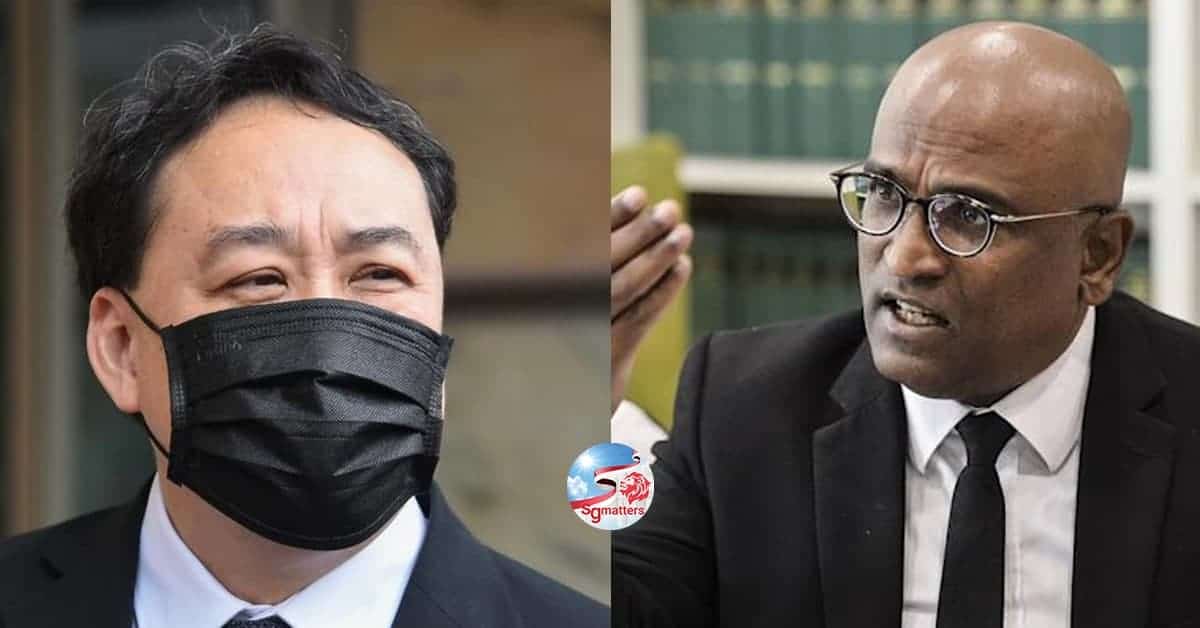 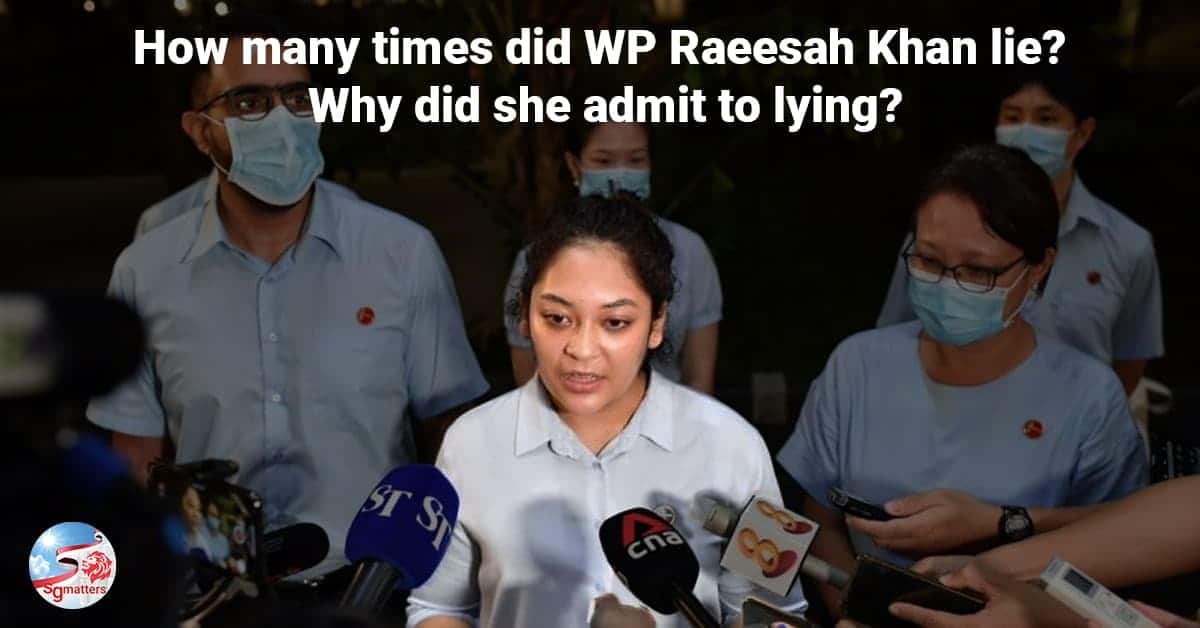 How many times did WP Raeesah Khan lie? 3 times according to proceedings in Parliament on 1 November. She first made the claim that she had accompanied the rape survivor to make a police report on 3 August 2021. She repeated this claim when asked by Minister of State (Home Affairs) Desmond to provide details […]

We are beginning to see change in trajectory of increases in new cases: Ho Ching 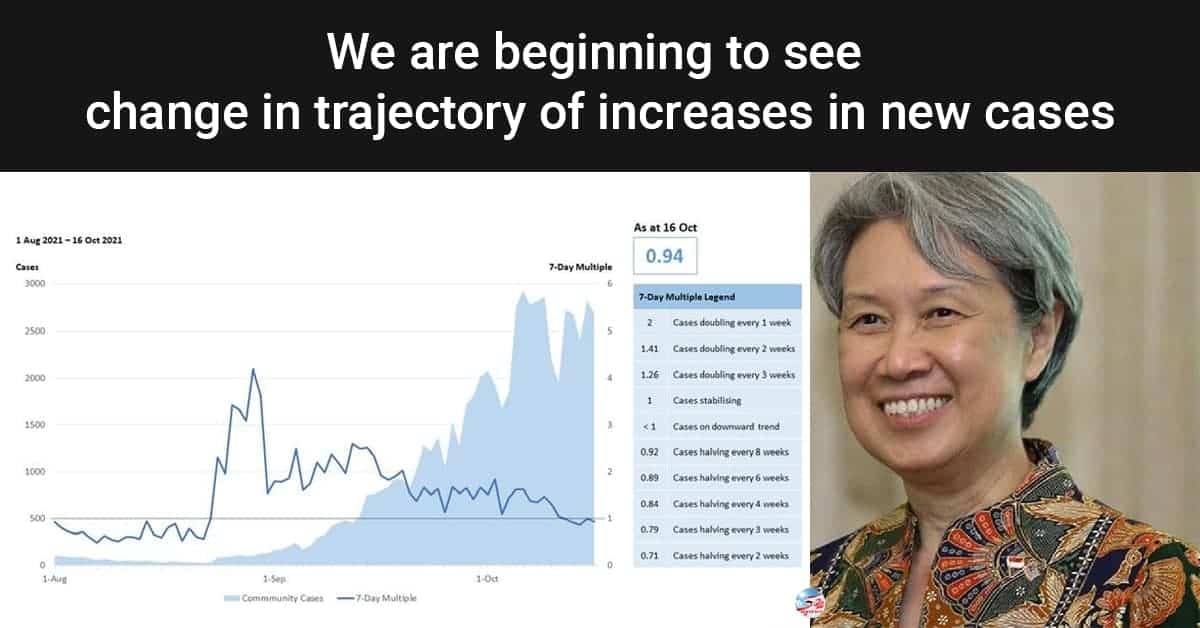