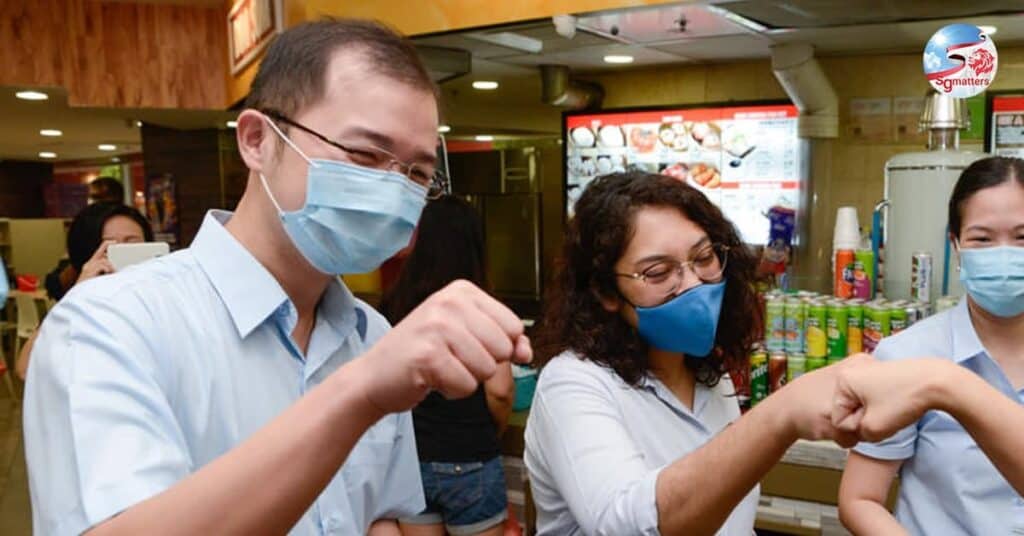 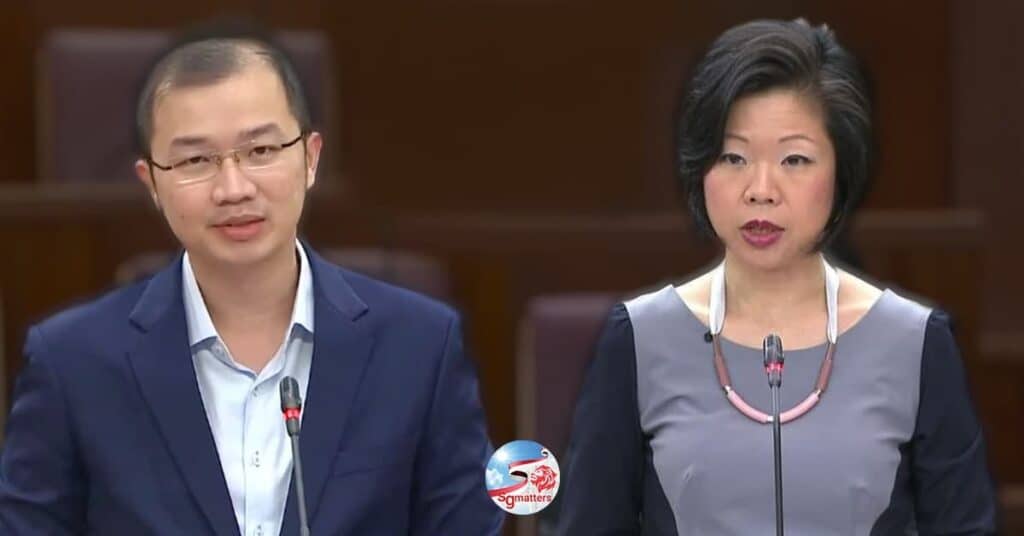 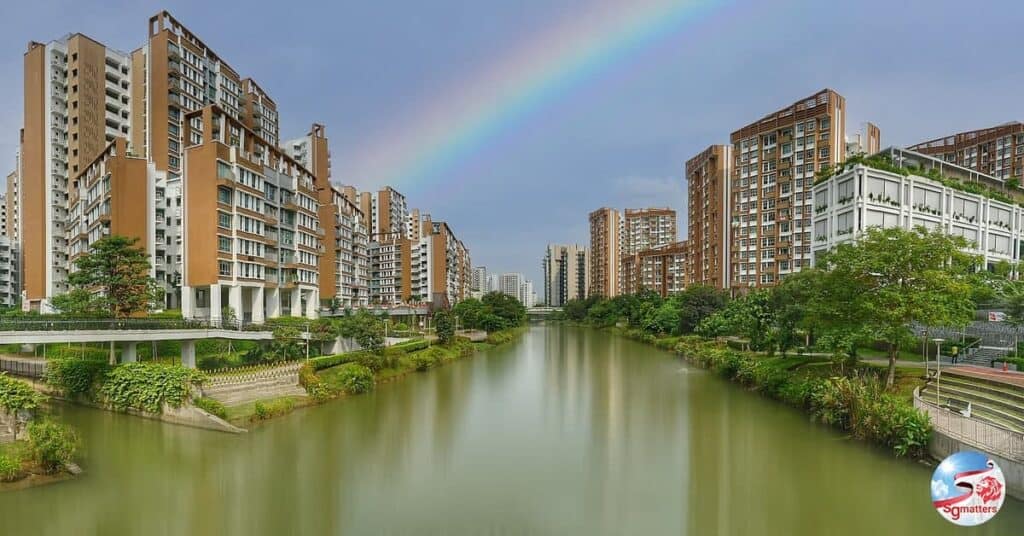 Why do some people want to empty their CPF accounts early when it will hurt them later? 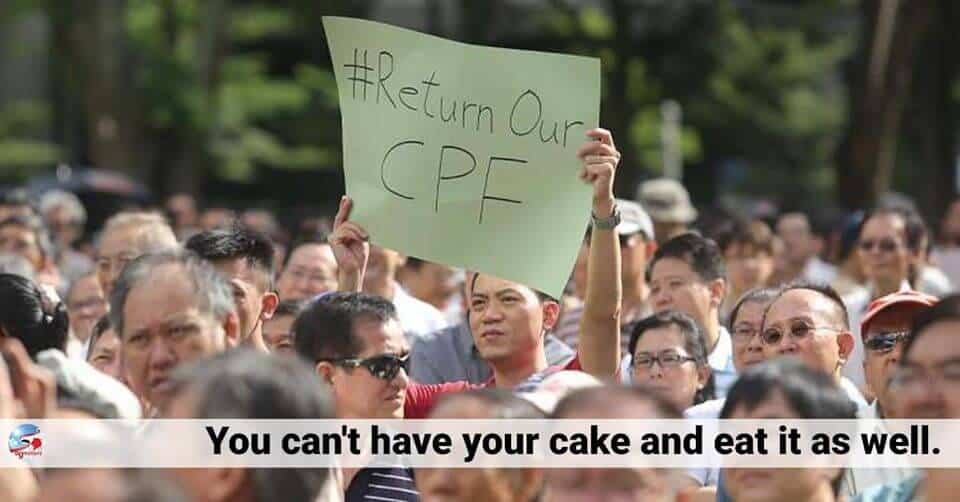 They have illogical fears that if they leave any money behind in the CPF, they will not see it as the Government will allegedly come up with more reasons to deprive them of their money.