And so it was that Richard Branson chickened out and declined an invitation by MHA for a televised debate with Minister Shanmugam on the death penalty in Singapore. This led Law Society President Adrian Tan to ask him in a LinkedIn post: Were you just teasing us? Were you never really serious about this issue? […]

Studies show strong support for using the Death Penalty for the Most Serious Crimes. 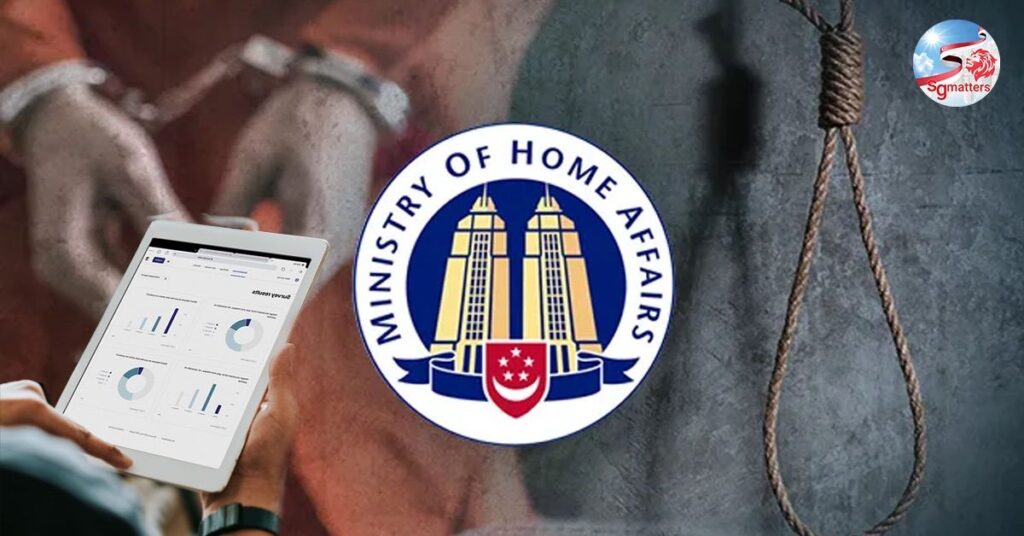 Under Singapore’s laws, the death penalty is used as a punishment for the most serious crimes. To better understand Singapore residents’ views and perceptions on the death penalty, the Ministry of Home Affairs (“MHA”) commissioned and conducted the following three studies: Survey on Singapore Residents’ Attitudes towards the Death Penalty, conducted by the MHA Research […]