School fees for Singapore citizens, permanent residents and international students from ASEAN will remain unchanged, the MOE said in a media release.

However, there will be moderate adjustments to the school fees for non-ASEAN international students. Fees for them will go up by between $25 to $50 a month. The revised fees will take effect from January 2021.

Citizenship certainly has its privileges. Primary school education remains free for Singaporeans – as it has always been.

The revisions are part of MOE’s regular review of school fees.

Singapore is a project of national survival. Government spending on education has increased by over 70% since 2007.

That education is top priority is without doubt. Education is vital to Singapore’s future and it remains a social leveller. It is designed to bring out the best in each student. In recent years, the education system here has made big steps to cater to mixed abilities.

Secondary schools are moving away from streaming which will be replaced by full subject-based banding by 2024.  The Primary School Leaving Examination scoring system has also been broadened to reflect a student’s individual performances, regardless of how well their peers have done.

At an education conference at Hwa Chong Institution last year, Mr Tharman Shanmugaratnam said, “Kids need a mix of high expectations set for them and encouragement to think independently, think originally and develop their own interests.”

“Helicopter parenting” where parents hover unnecessarily over their children has long-term psychological side-effects on children.

“There is greater sense of anxiety, a loss of a sense of individuality or independence, and greater stress,” Mr Tharman said, adding that children whose parents set high expectations but are supportive do far better in their studies than those with authoritarian parents. 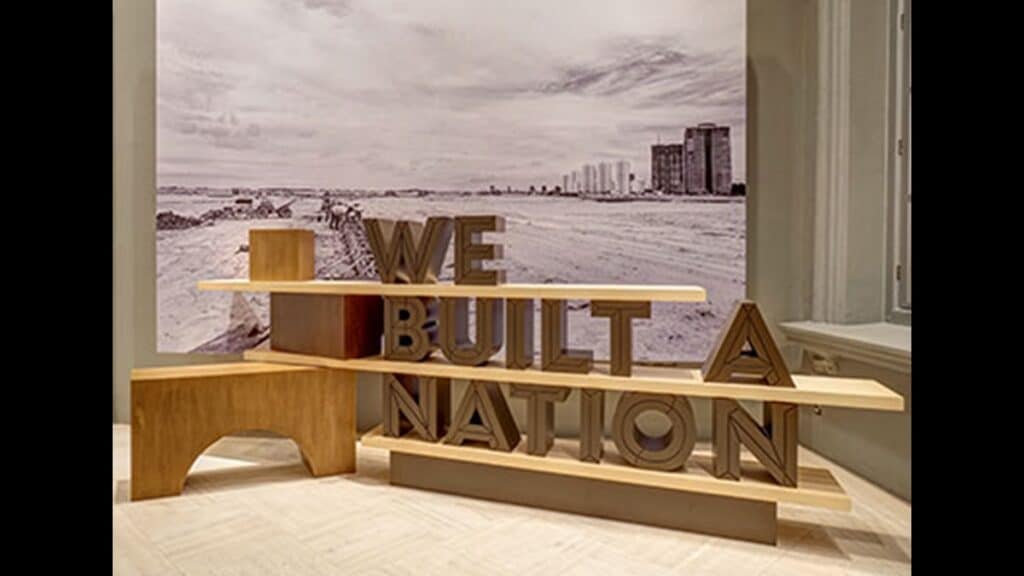 Fostering a child and the attitude of self-entitlement