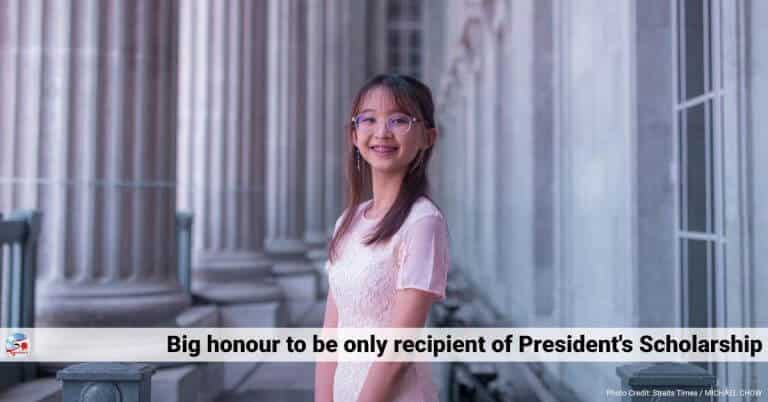 The ruler by which our government measures recipients is highlighted intensely by the online community recently. The main complaint is the efficacy of grooming leaders through this system.

One concern of this outcry is indeed valid; inculcating a culture of elitism. Long have we trumpeted the success of our education system. The 1990s and early 2000s saw a litany of achievements attained by a niche of schools. Generation X experiences turbo increment of wealth as a nation, and as individuals. It was booming times for Singapore in every aspect, especially education. Brand-name schools breathed life into estates, businesses and policies. The emphasis on the rote-learning syllabus of the 80s and early 90s paid off well. The significance of Mathematics and Science paved victorious routes to lucrative careers. It is little wonder that we came to associate success with enrolment in top schools, placement in top streams, studying top subjects.

When we realise we were cookies of the same cookie-cutter, soft rebellion gradually built into a cacophony of protests. Deafening disapproval detracted attention away from the changes steadily taking root in our educational landscape. 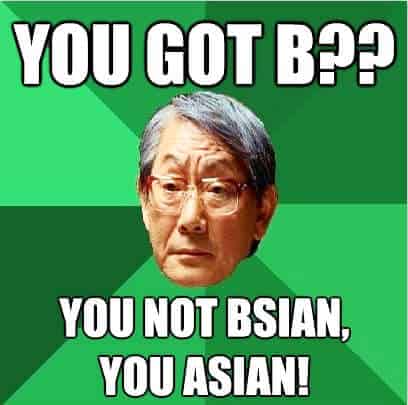 In 2004, Direct School Admissions (DSA) was introduced. ACS International School, offering its students the International Baccalaureate (IB) diploma, opened its doors in 2005. It was the first of its kind. Hwa Chong International and SJI International followed on its heels in 2005 and 2006 respectively. School of the Arts (SOTA) began in 2008. The curriculum of cross-disciplines and streams are now mandatory in all schools. CCAs are compulsory. Most recently, subject-based banding is to replace existing Normal and Express streams of secondary schools by 2024.

Scholars who choose to read linguistics or liberal arts were few and far between. Today, our sole President’s Scholar is pursuing linguistics with a strong inclination in philosophy and religion.

Slowly, we are seeing that egalitarianism is taking root. In varying degrees, we are witnessing acceptance and cheering of the unconventional definitions of success.

Our Ministry of Education has long perceived the ever-changing demands of our society and world. The professionals have been working tirelessly, and quietly, behind the scenes, implementing changes to ensure our future generations’ place in the world. One detail that we often miss out on is that governmental policies take time to be conceived and put into use. Not to be neglected is also the fact that our government applies exacting measurements to ensure viability and effectiveness, uncompromising in delivering the optimal outcome based on extensive research and credible expertise.

Of course, elitism still is a widely-adopted attitude in present-day Singapore, especially in education. To place the blame of this societal phenomena squarely on our government’s shoulders is not only erroneous but also deflects responsibility of our part. The measures implemented by MOE is clearly nudging us onto egalitarianism. They are doing their part in redressing this matter.

It is now up to us to be a part of this constructive change.

We wish Ms Alyssa Marie Loo Li-Ann all the best in her journey and look forward to more scholars pursuing the roads less travelled.

May 13, 2022
NextTwo special education schools to redevelop and co-locate to serve special needs studentsNext
On Key