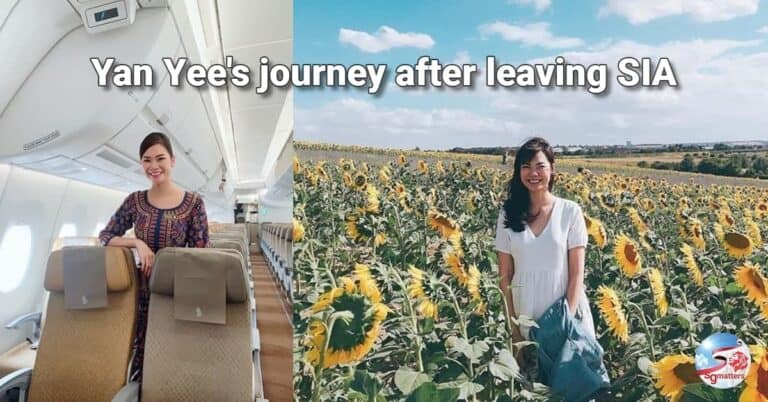 When Covid hit earlier this year, Yan Yee was not worried as she still had long haul flights in March. Then, the former SIA staff’s income was not significantly affected yet.

“I knew the situation was getting serious when SIA offered the early release scheme. There was much fear that there would be no more flights and the situation was looking bad for the aviation sector. There were no ‘standby’ flights for us.” 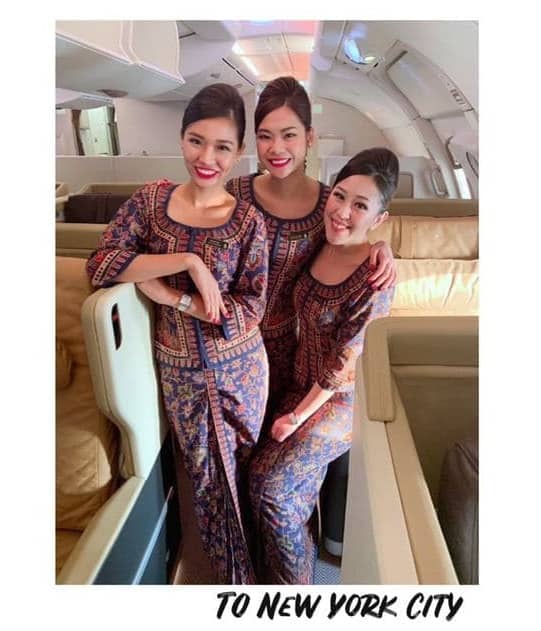 The silver lining during all these, however, was SIA’s strong support for its staff. The company had been encouraging its staff to take on part-time jobs to supplement their income and did not place any limits on what staff could do.  SIA has been giving out medical benefits as usual even though staff revenue has been cut.

In an interview with The Straits Times, Mr Alan Tan, president of the Singapore Airlines Staff Union, said that SIA had tried to help the carrier hold on to its crew, but the impact of the pandemic was too severe.

“I have been with SIA for 38 years and this is the worst crisis I have experienced”, Mr Tan added.

“Honestly, the way SIA has supported us through the crisis, all of us have no complaints. This is unfortunate and SIA has done their best even as they are bleeding! I’m really grateful that they were 100% supportive and understanding. They offered staff many options such as the early release scheme, and encouraged us to take alternative job arrangements like becoming care ambassadors,” Yan Yee added.

Indeed, since the very beginning, Singapore’s aviation sector was committed to sending their workers for upskilling as the industry grappled with the suspension of flights. As a key training provider, NTUC LearningHub has ramped up its training capacity in supporting these industries.

The SIA Group had also been working closely with NTUC to redeploy staff to relevant roles since the pandemic hit. Many SIA staff are currently, care ambassadors and have been helping out in the healthcare sector.

As Yan Yee only had one year left on her contract, she decided to take on the early release scheme when SIA offered it to her.

“I started actively job searching in June and sought help from MP Low Yen Ling, who linked me up with e2i. At e2i, I met career coach Jacklyn Lim, who successfully helped me land another job!”, Yan Yee recounted.

“Jacklyn was very supportive and encouraging. She said my client servicing skillset picked up from SIA could be matched to other jobs in another industry.  I felt like the job search process was difficult, but I was open to trying new things. Speaking with Jacklyn helped me identify what I wanted to do and refined my job search,” Yan Yee explained.

Eventually, Yan Yee landed a client servicing and customer service role at a software tech company. Though IT software is new to her, she is excited to start the role and pick up new skills. 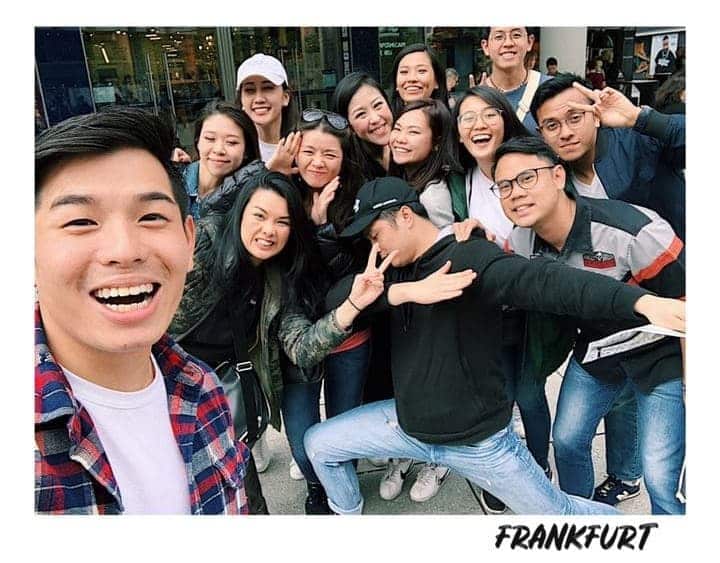 We posed Yan Yee one final question, “So, what will you miss most about flying?”

“I think it’s the whole lifestyle and chemistry with people. The job allowed me to hone ‘people skills’ and most passengers are appreciative for what we do for them. SIA also has a very warm family culture that I will miss,” she concluded.

Earlier this week, US drugmaker Pfizer said its experimental COVID-19 vaccine was more than 90% effective, a glimmer of hope in the fight against a pandemic that has killed more than a million people worldwide. Will this mean a return to normal and resumption of travel? Can SIA soar again? Let’s hope so. For now, let’s support and continue to have faith in the resilience of the industry’s workers!