This is my Singapore where talent counts more than parentage 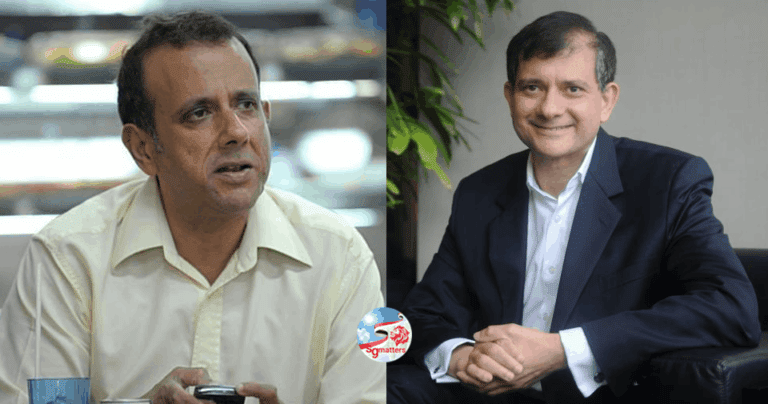 Mr Philip Anthony Jeyaratnam, son of J B Jeyaratnam, has been appointed a judicial commissioner of the Supreme Court for one year. His term starts on Jan 4, 2021.

Congratulating him for having done well, Mr Goh Chok Tong said, “In 1993, as PM I invited him for lunch at the Istana. I met him a couple of times more.”

Also in 1993, Kenneth Jeyaretnam wrote to me about his difficulties in getting a job in Singapore because his father was in Opposition politics. I had replied to him with a letter which says that “the Government has nothing against you and no employer will be disadvantaged by employing you.” I added that he could show my letter to prospective employers. In Singapore, the politics of a parent will not be visited on his or her children.

Talent.  Not parentage. It’s character, integrity and meritocracy. I am reminded of the words of Mr Lee Kuan Yew when he said that he was not interested in ‘who your father or mother is, what station in life, what language or religion’.

“How good they are in life, how well they will perform depends upon their character and how much they give back to society,” he said.

‘Not interested in who your father or mother is’

In this respect, the PAP lives up to their words. It’s not mere rhetoric pleasing to the ear when they talk about meritocracy regardless of your background.

Ong Ye Kung’a father, Ong Lian Teng, was a Barisan Socialis politician. He was a Member of Parliament from 1963 to 1968 when he resigned to protest aqgainst the PAP Government.

However, that did not stop Ong Ye Kung from becoming the Principal Private Secretary to then DPM Lee Hsien Loong from 2002 to 2004, and subsequently to stand for election and now, the Transport Minsiter and a member of the 4G Leadership.

Up till his death in 2009, Mr Ong’s father refused to weigh in either way on whether his son should enter politics. Sensing his reservations, Mr Ong sat out the 2006 GE.

But his ailing father finally gave his tacit blessings by presenting Mr Ong’s wife with a Tang Dynasty poem, Gui Yuan, by Wang Changling. “It is about a wife who lets her husband go into public service and thereafter hardly sees him,” Mr Ong explained.

It’s not about parentage. It’s about who you are. Your character first. And then your talent.

This is my Singapore. Where talent counts more than parentage.

Read also  Our government is spoiling us and, inevitably, setting themselves up for failure.

May 13, 2022
PrevPreviousWorkers’ Party Chief Pritam Singh Echoes PAP’s Call for Upskilling
NextSudhir Vadaketh goes on a rant on the ‘leadership crisis’ in SingaporeNext
On Key