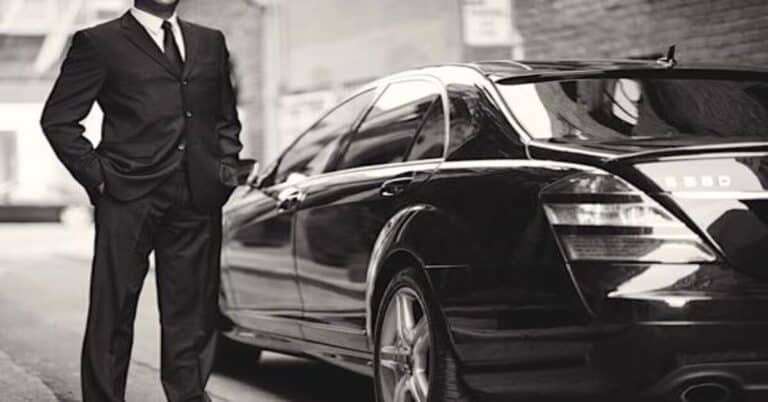 During the Circuit Breaker period last year (2020), Scark Wu was still in the limousine business even though it was struggling.

The 40-year-old driver took the opportunity to join Foodpanda and deliver food with his limousine following the sharp drop in passengers. However, many others also jumped on the food delivery bandwagon, resulting in fewer jobs available.

Attended training to become a swabber

“I was afraid of having to swab people initially but when you need to feed your family, you have to try different jobs.”

He joined the SG Healthcare Corps and attended a swabbing and virus prevention course which taught him the proper procedure of donning a personal protective equipment (PPE).

After the training, he was deployed to Tuas and would swab those drivers who were coming in to Singapore daily.

“We swab many positive cases at Tuas, but it’s safe if you aren’t lazy and follow the proper SOP by wearing the PPE and face shields properly.”

Scark, who lives with his aged parents, shared that they were initially worried about him taking this new job.

“I wear a mask at home when talking to my parents, to protect them. And their confidence in the safety of this job was built up day by day after they see that I am ok doing this job.”

Getting used to his new role

Scark shared that his “track record” was a whopping 800 swabs in one night at Tuas!

“It was crazy, and really hard work. Because the queue of drivers kept coming even after we cleared batch after batch. My sweat was dripping down my face. I couldn’t wipe it because it’s safety protocol and we can’t touch our faces.”

He works 12 hour shifts with some breaks scheduled in between.

Despite the challenges faced, Scark quickly got used to his new role. He drove less and rented out his limo after starting his swabbing job. In fact, he introduced swabbing jobs to many of his driver friends who also lost their jobs during Covid-19.

“The guy who rented the limo from me recently returned it to me. He said business is too hard now to continue.”

Nevertheless, limousine and combi bus drivers will be heartened to know that they will be given up to $650 in an NTUC relief payout targeted to help them. 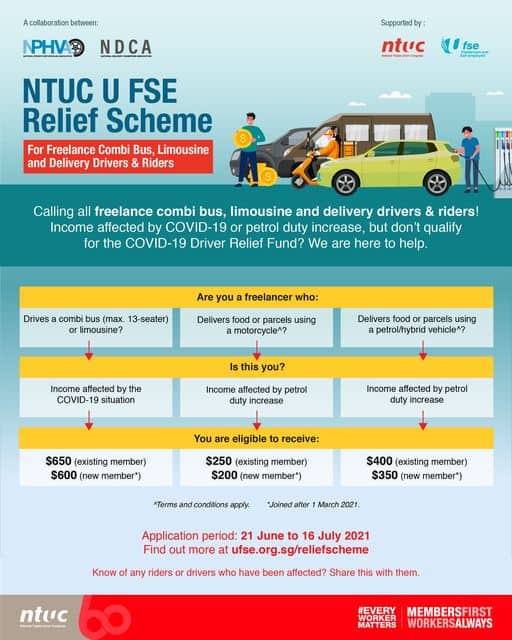 To qualify for the grant, combi-bus and limousine drivers must be National Private Hire Vehicles Association (NPHVA) members and hold a valid vocational licence.

What’s in store for the future? When Covid-19 is over, Scark would like to go back to being a limousine driver.

“That’s my passion. But I would like to introduce nursing services together with driving.”

He shared that many clients engaged limousine drivers with special services – such as to run errands. Hence, Scark feels that it could be an opportunity for him to offer healthcare services to his clients in future.

“It’s a similar concept to the ‘mobile swabbing’ that MOH now deploys swabbers for. We are notified and we go down to the people’s places to swab them. Maybe in future I can offer more healthcare services, such as nursing via home visits, or transport clients to clinics or hospitals for their appointments.”

We wish you the best of luck Scark!

May 13, 2022
PrevPreviousBurnt out while working from home? You are not alone.
NextCreating a new generation of jobs for Singaporeans: Chan Chun SingNext
On Key