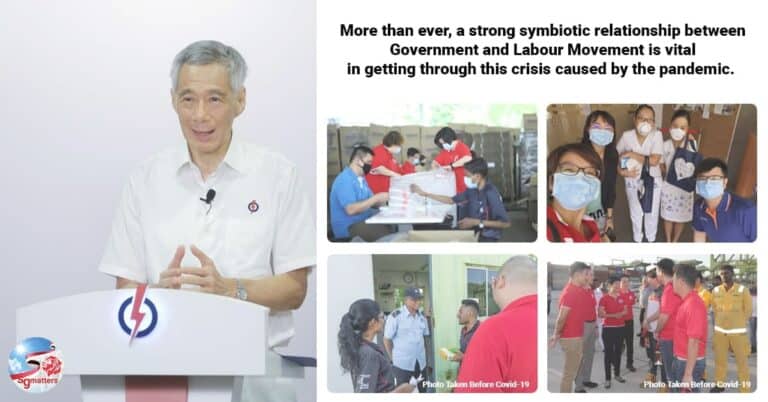 The COVID-19 pandemic is a bruising time for many countries. Singapore is not spared either. Our economy has taken a hit. But Singapore is making a comeback! 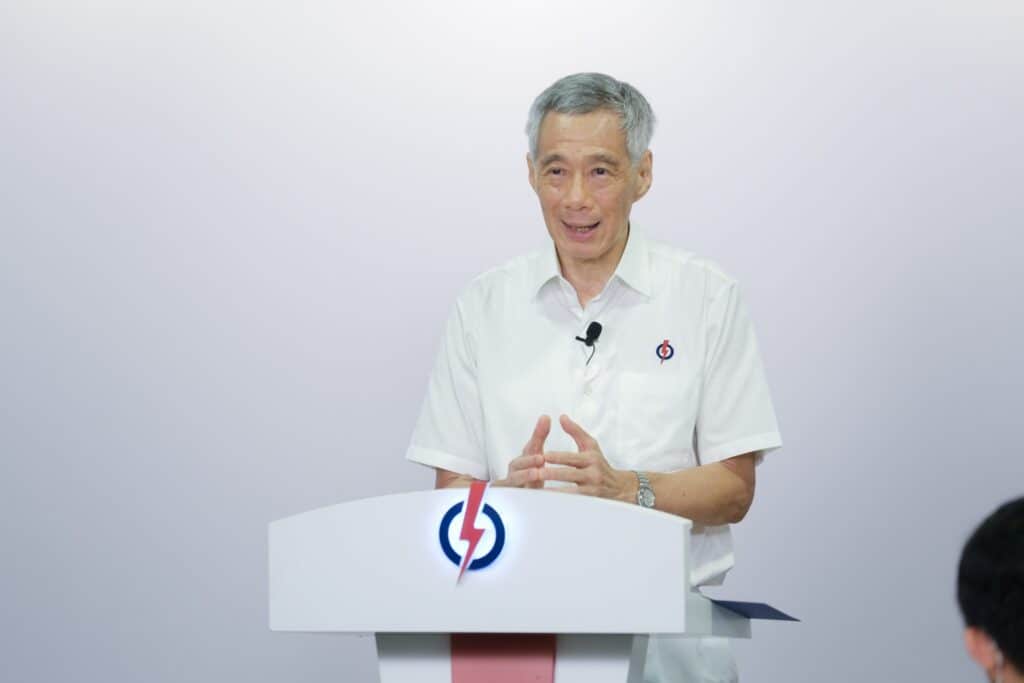 Our workforce has a sterling reputation as the best workforce in the world. Our society is cohesive. We are united in fighting COVID-19 and in striving for a better life.

Not only that, our government works, is efficient, and consistently delivers results for Singaporeans.

“And our politics is stable, with Singaporeans firmly backing the government they have elected.,” Mr Lee said. “In Singapore, everything works and everyone expects everything to work because together, we have made it work. It did not happen by itself, we made it happen.”

And this is why despite the ‘depressed economic climate’, many investors are setting up offices here, Mr Lee said.

Read also  Planes may be grounded but our spirit, never! Together, we will rise again.

Staunch ally in the Labour Movement

While the government leads from the front in this economic crisis, they cannot do it alone.

“In fulfilling our role to lead Singapore, the PAP is fortunate to have a staunch ally- the Labour Movement,” Mr Lee said.

Ties between PAP and NTUC went right back to the founding of the PAP and even before then. And they have continued since then. The PAP has its roots and beginnings in the unions.  Today, it has a staunch ally in the Labour Movement.

“The Labour Movement stands shoulder to shoulder with us and has done so since the very beginning,” Mr Lee said. He described this as “an enduring and productive relationship”. It is the reason for Singapore’s sustained economic success.

Symbiotic ties between PAP and NTUC

Fighting for workers is deeply embedded in the PAP’s DNA. The partnership between the PAP and the Labour Movement is a symbiotic one. A symbiotic relationship is a mutually beneficial relationship.

“We live with one another and the cooperation makes things better for both of us. Unionists work with the PAP to protect workers, improve their lives, help them keep up with economic transformation and reach their full potential. And the PAP understands that its foremost responsibility is to the people of Singapore, which means the workers of Singapore, and their families.”

It is especially vital in this time of crisis that the symbiotic relationship between the PAP and the NTUC be strengthened. 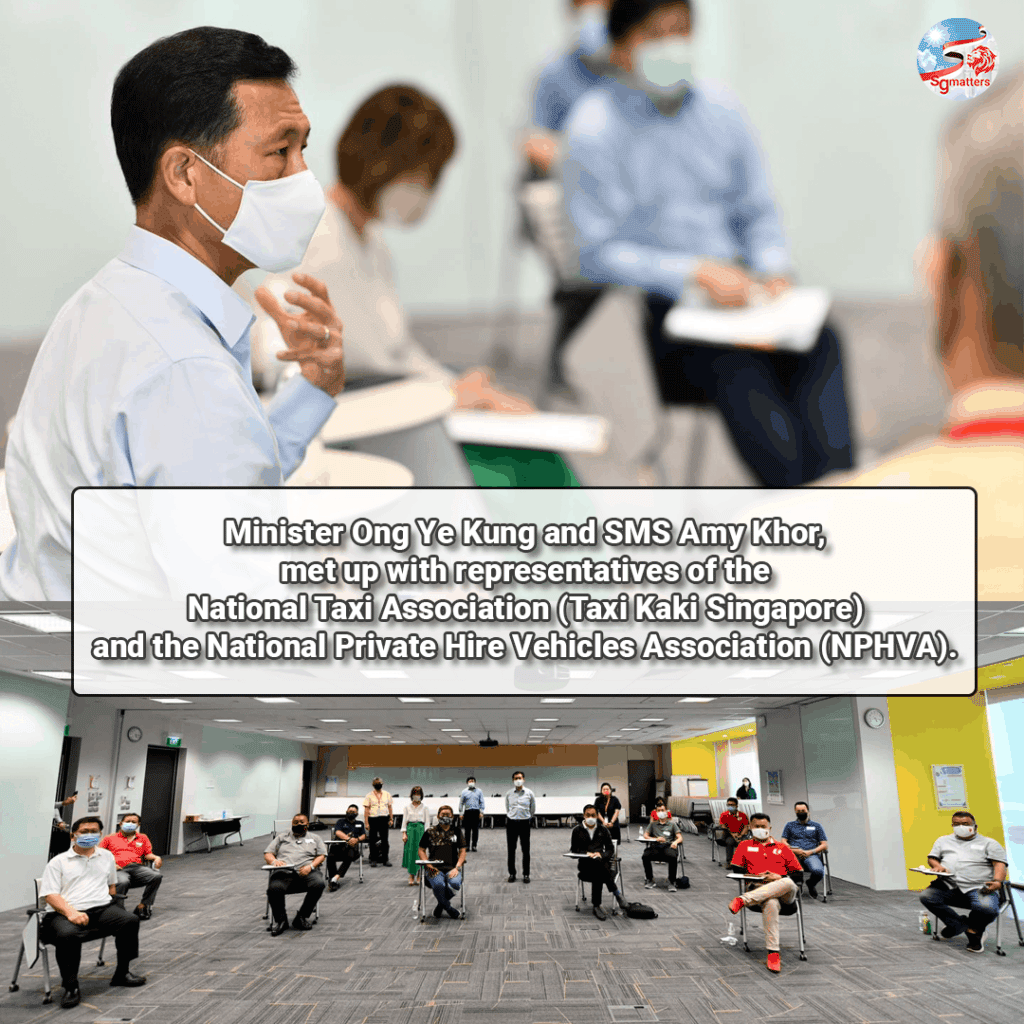 Two reasons. This is the time when unions need the government to be on their side, looking after workers’ interests, supporting their families, protecting jobs and livelihoods. It is also the time when the PAP government needs strong support from the Labour Movement. This is necessary for them to keep their finger on the pulse, get workers to understand and support measures and policies that will help get us through this difficult time, Mr Lee explained.

COVID-19 will subside one day. But we will be in a very different world.

At that time, the close partnership between the PAP and the NTUC will be a precious asset as Singapore navigates our way through this uncertain future.

More than ever, workers will need a strong Labour Movement. And more than ever, the government will rely on the unions to fulfil their responsibilities, to protect workers and take Singapore forward.

Read also  As much as 20% of Singapore’s economy faces “deep scarring” from the pandemic from which they may not recover: Menon

May 13, 2022
PrevPreviousDid the PAP cancel out the WP motion? Or did something else happen?
NextWith masterly strokes, Calvin Cheng exposes the hypocrisy of the opposition supportersNext
On Key