A good officer was maligned by The Online Citizen On 17 May, SI Jeff attended to an elderly woman with dementia while on duty, but was accused of bullying her instead.

A video uploaded by instagrammer @nichology allerged that officers had “clustered an elderly auntie who had taken off her mask because she was feeling breathless”. The story was picked up and published by TOC without ascertaining its veracity. TOC went one step further to cast doubt on police’s clarification that their officer had bought food for the old woman.

Bodyworn camera footages released by police have been put to rest TOC’s vain attempt to tarnish the police.

SI Jeff Lim, 45, is a Deputy Team Leader with SPF. He has served as an officer for 23 years, 21 of which have been at Yishun South Neighbourhood Police Centre. 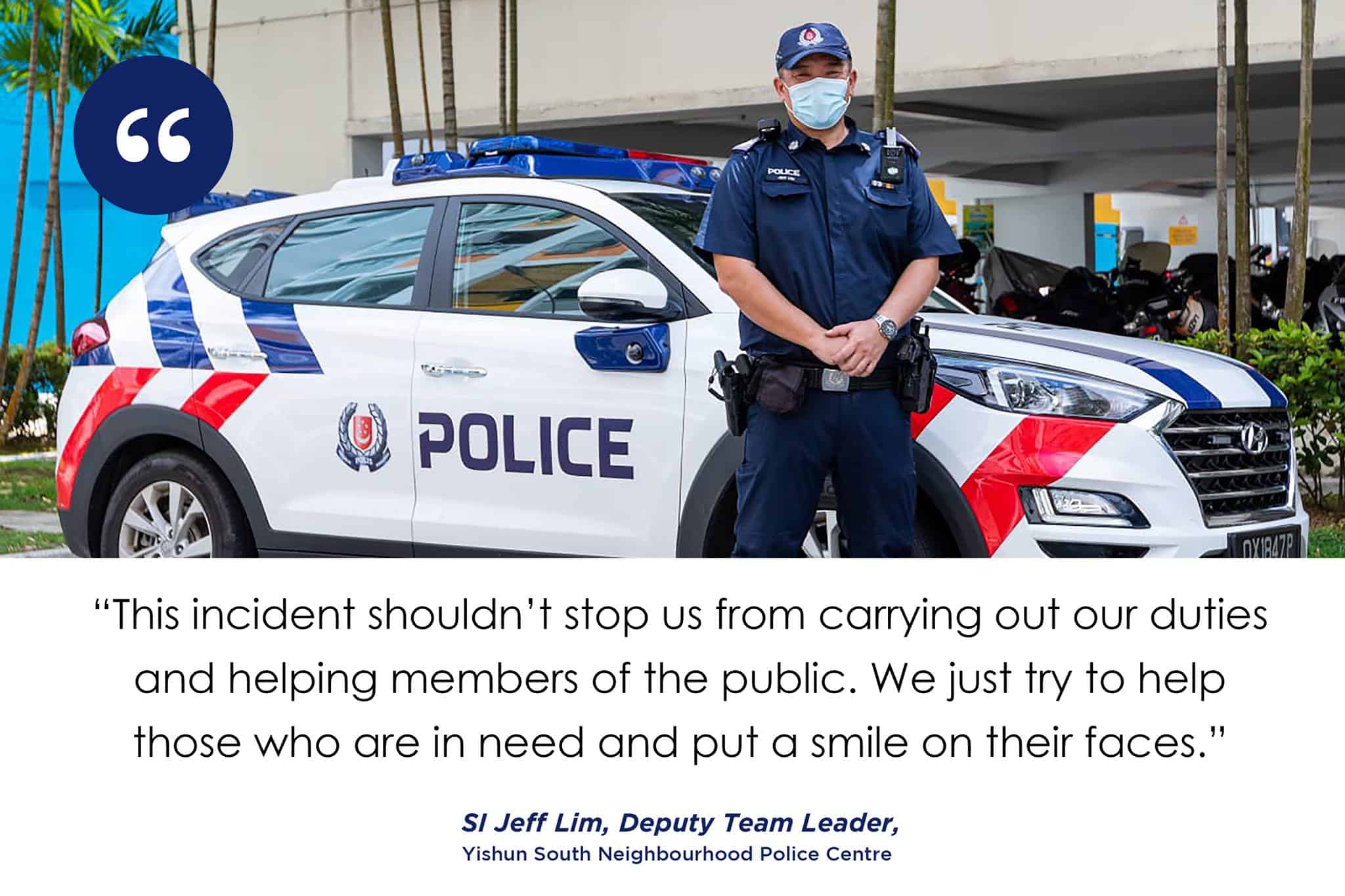 As a Ground Response Officer, SI Jeff conducts patrols of the neighbourhood and engages regularly with residents. On the night in question, he had responded to a call for assistance from his fellow officers.

“I decided more people were needed to go down to help search for the old lady’s home,” he said in a Facebook post published by the Ministry of Home Affairs.

“I sat down with the old lady and chatted with her. I was worried she might be hungry, and I offered to buy her food. It was just from my heart; I was just helping a fellow human being,” he said.

Initially he felt sad and wronged, but he was encouraged by his friends and family.” He also received support from his team. “I’m glad the truth is out. Management has fought for the officers on the ground and I feel relieved,” he added.

SI Jeff is not only a committed police officer, he is also a community volunteer in doing good works.

He is a founding member of Hasta La Vista. It’s a group comprising of SPF officers. They regularly raise funds and donate essentials to those in need within the local community and regionally. He has also participated in volunteering trips to countries such as Nepal, Myanmar, Malaysia and Indonesia. 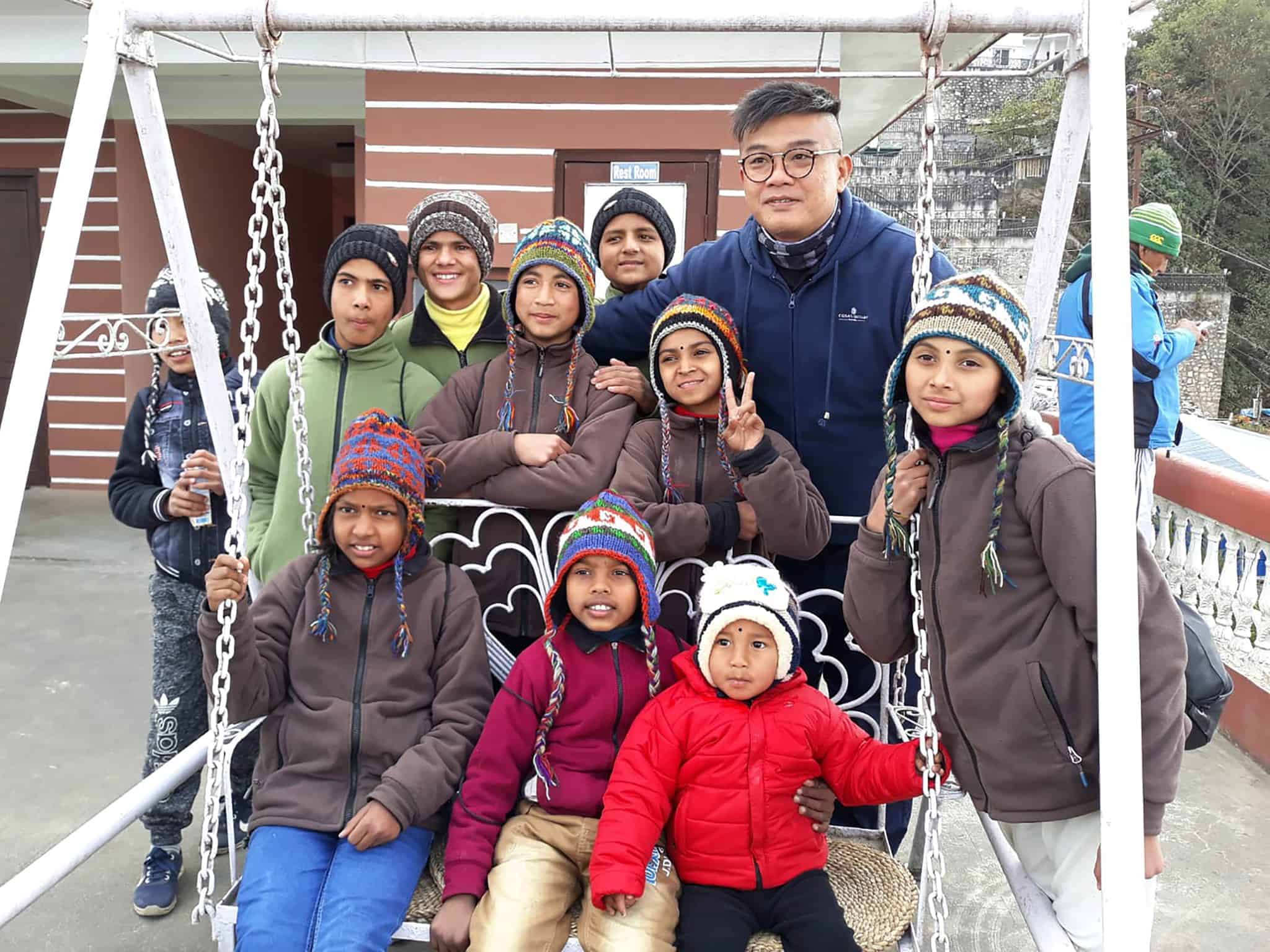 Asked how he felt about the incident now, SI Jeff replied that it hadn’t dimmed his commitment to his work. “This incident shouldn’t stop us from carrying out our duties and helping members of the public,” he stated. “We just try to help those who are in need and put a smile on their faces.”

June 6, 2022
PrevPreviousBody-worn camera footages demolish TOC’s attempt to cast doubt on Police’s clarification
NextMan told to marry his own race and not to prey on Chinese girlNext
On Key 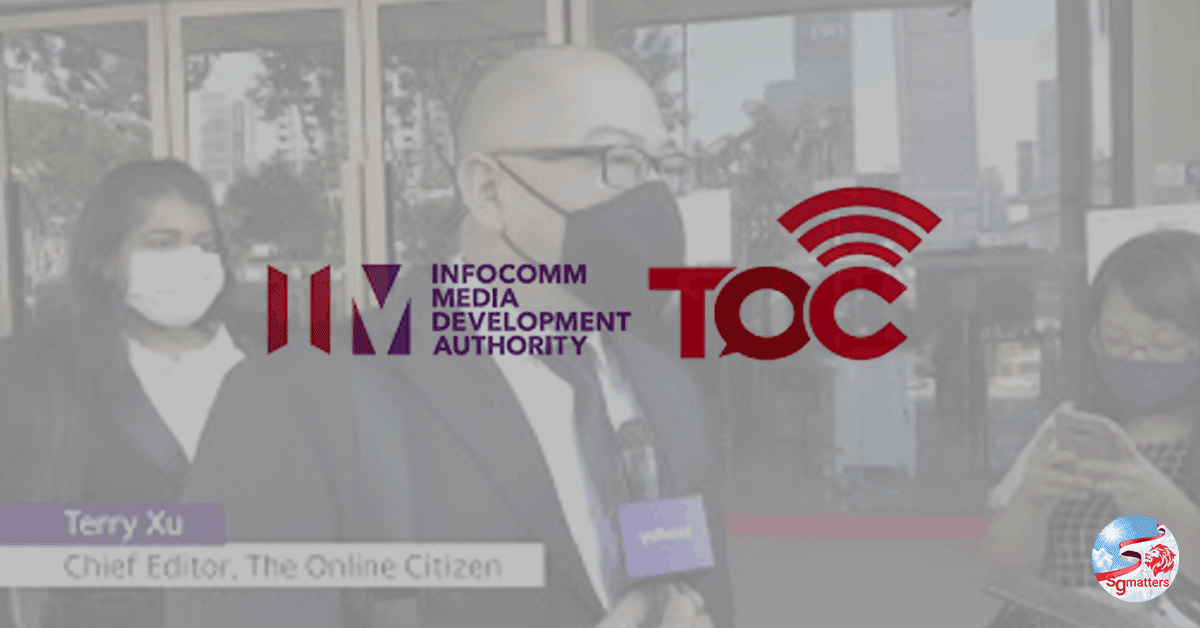 The IMDA said in a media release that it has suspended The Online Citizen Pte Ltd’s (TOC) class licence to operate its websites, as well 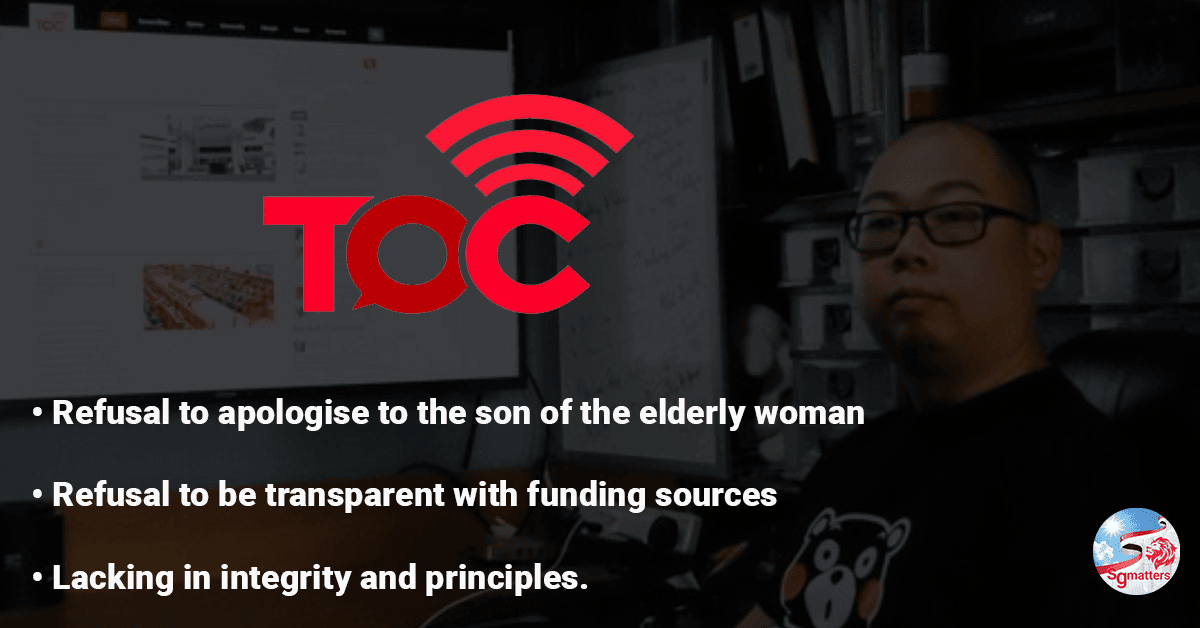 Singapore’s domestic debate is a matter for Singaporeans, Mr Lee Kuan Yew once said to an American audience. This is why under the Broadcasting Act, Parliament sat on 3rd August and passed a motion to commemorate 200 years of the SPF in Singapore. 69 visitors were present. They included Singapore’s