Skip to content
Home » Turn that uproar into a roar of support! Join the challenge and raise awareness of youth mental health!
Healthcare

Turn that uproar into a roar of support! Join the challenge and raise awareness of youth mental health!

There has been an uproar over a push-up challenge that some ministers, including MPs have participated in to “raise awareness for mental health issues”

While doing push-ups might seem to have no relation to the mental health issue, but it is a simple way to raise awareness by performing a challenge. Remember the “Ice Bucket Challenge“, a campaign started in 2014 to promote awareness of amyotrophic lateral sclerosis (ALS) — also known as Lou Gehrig’s disease — and encourage donations for research.

The challenge does not have any relation to the disease as well, but has successfully raised more than $115 million for the ALS Association, 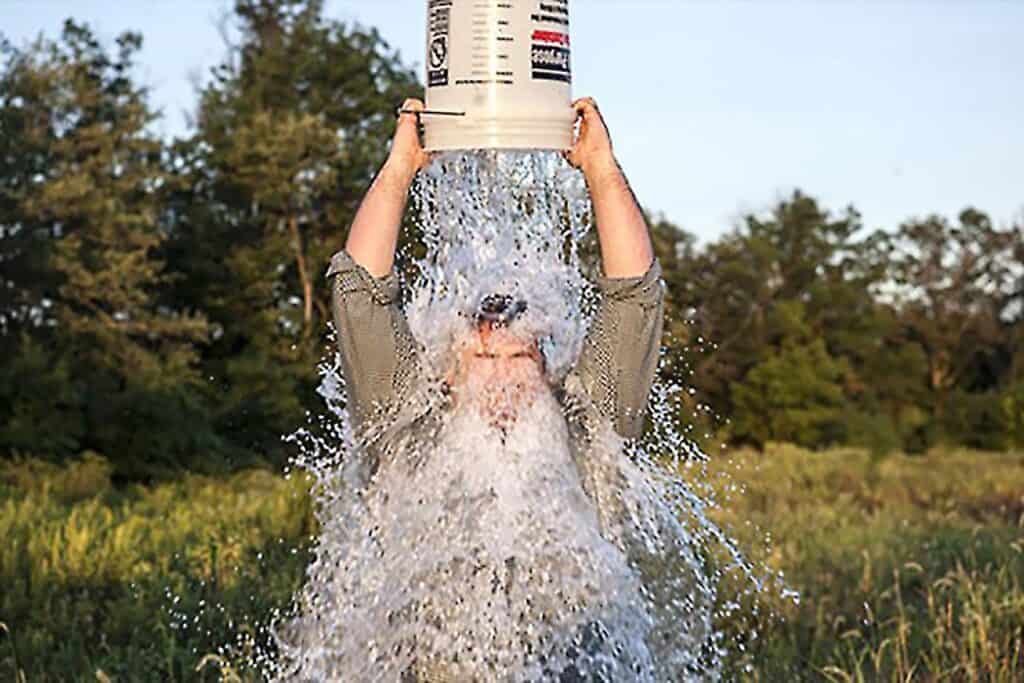 The challenge spreads as wildly as it did because the campaign involved people reaching out to each other on social media with a simple request: Film yourself getting water dumped over your head or donate money to the A.L.S. research. Many who participated did both!

Mental health is about how we think, feel and act as we cope with our lives. It also helps determine how we handle stress, relate to others and make choices. Like physical health, mental health is equally important at every stage of life.

According to a Singapore Mental Health Study conducted in 2016, while one in seven in Singapore has experienced a mental disorder in their lifetime, more than three-quarters did not seek any professional help.

These may be unpopular issues to some but is definitely an important topic that needs to be addressed, and I am glad that the ministers and MPs are involved in raising the awareness for mental health issues in Singapore.

So back to the push-up challenge, I personally do not see what is wrong with this challenge as it does not waste any water; or cause any harm to the environment, and more importantly; it is much safer as compared to the “Ice Bucket Challenge”.

Call these helplines if you need emotional or psychological support. Don’t hesitate to reach out if you are feeling weighed down by issues

(If you know someone who may need help, share this with them too)