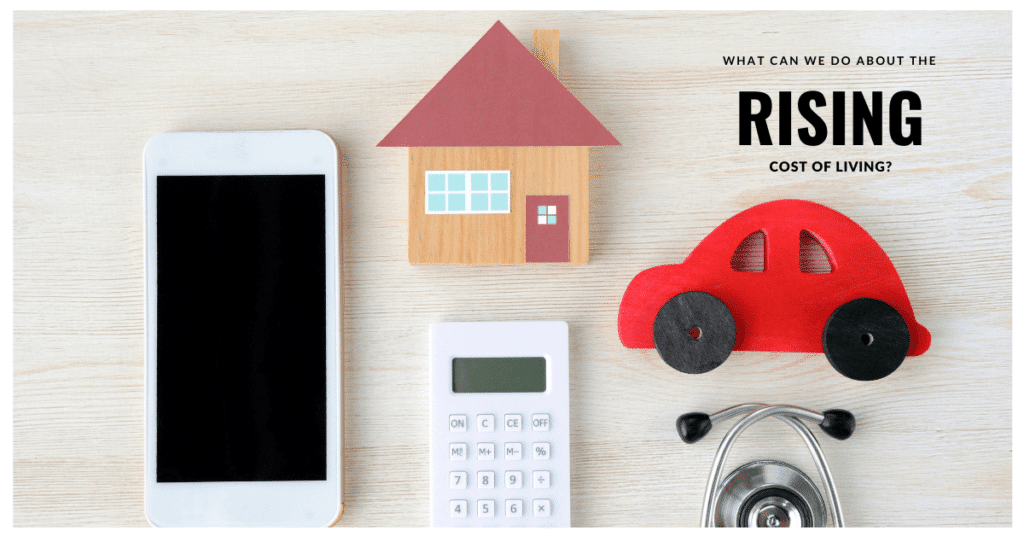 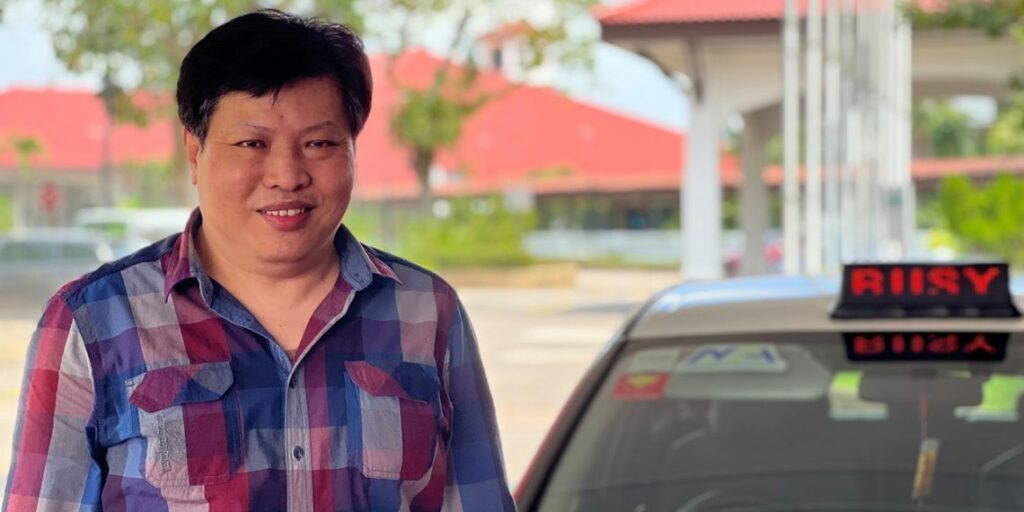 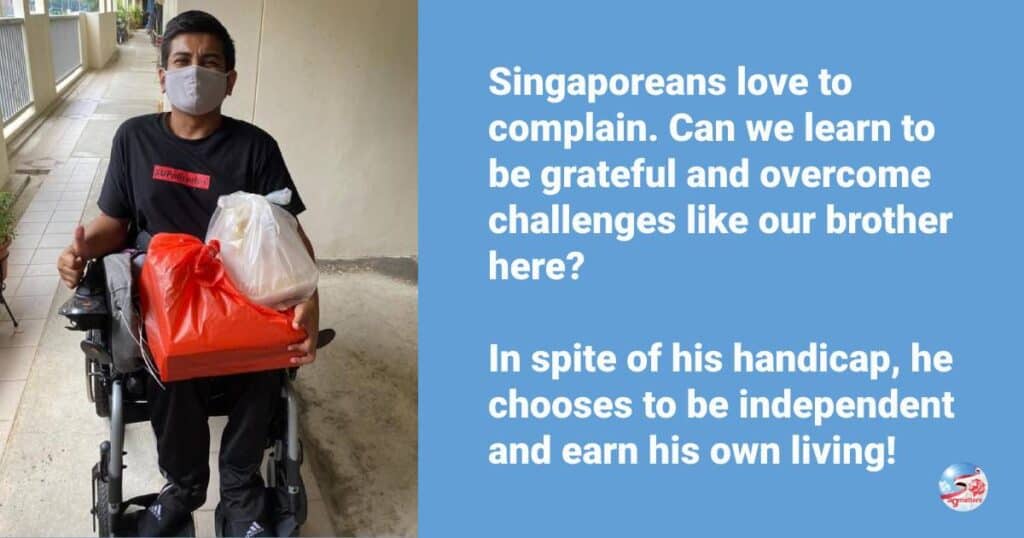 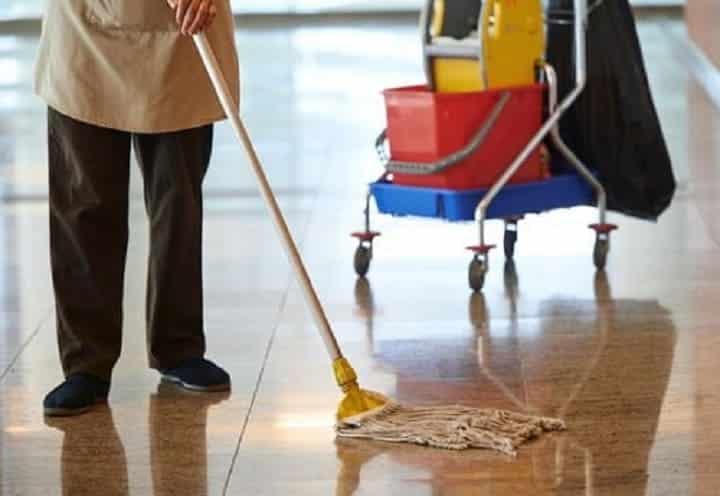 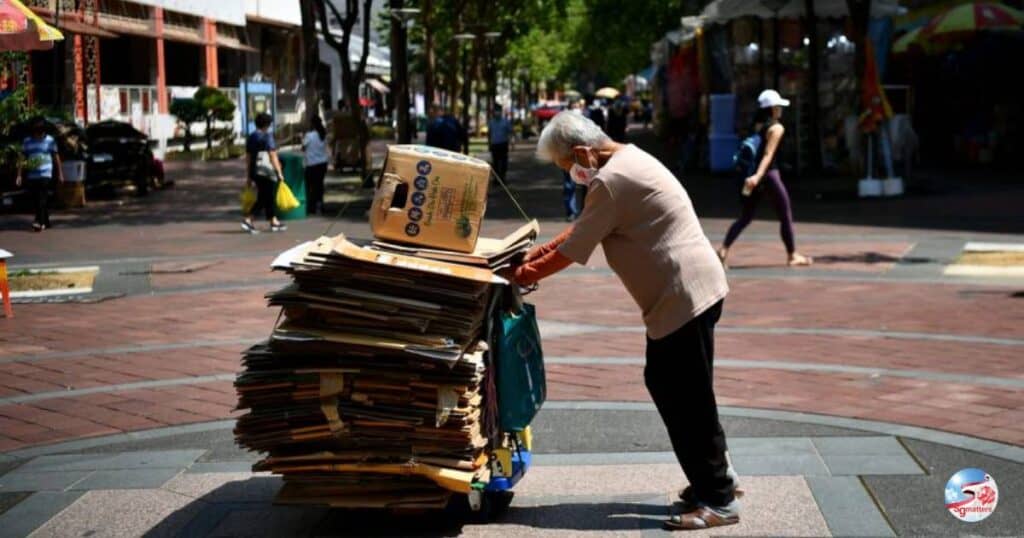 Previously, we carried an article on how The Online Citizen (TOC) refused to apologise for misleading the public. The incident involved an elderly woman with dementia and TOC tried to create the falsehood that the police was bullying the woman. Police camera footage released showed that it was untrue. That incident showed how damaging it […] I remember what it felt like when news first broke of the River Valley High School incident on Monday afternoon. Chat groups were going afire, and I was furiously refreshing the news article for updates. One thing rang loudly in all our minds, “How can such a thing be true? How could it have happened […]

A consistent effort to show kindness to our migrant workers 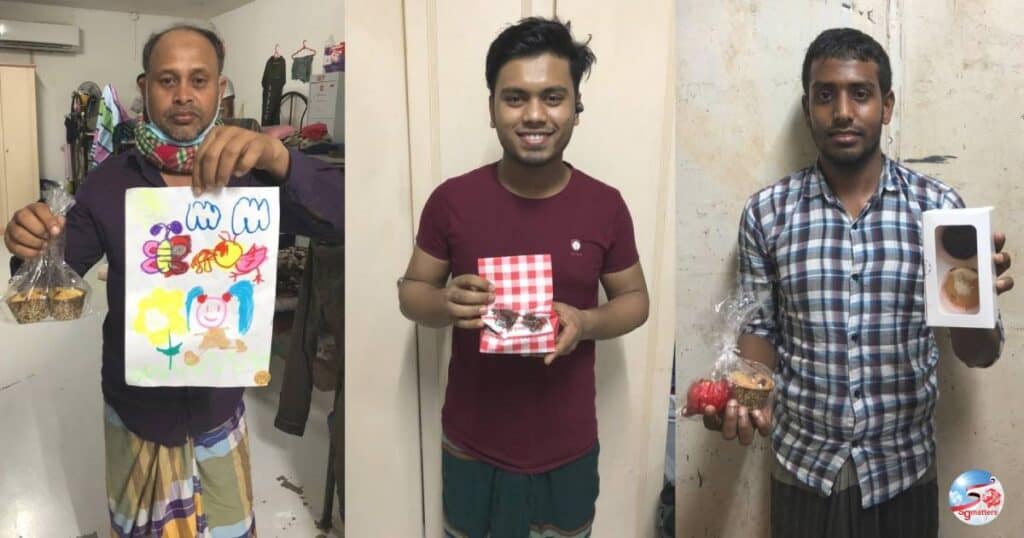 On Hari Raya Haji, Singaporeans probably let out a collective sigh of frustration after it was announced that we were heading back to Phase 2 (Heightened Alert). Indeed, the recent setback in our Covid fight has been a matter of great frustration for law-abiding citizens and businesses alike. That said, can you imagine how tough […] 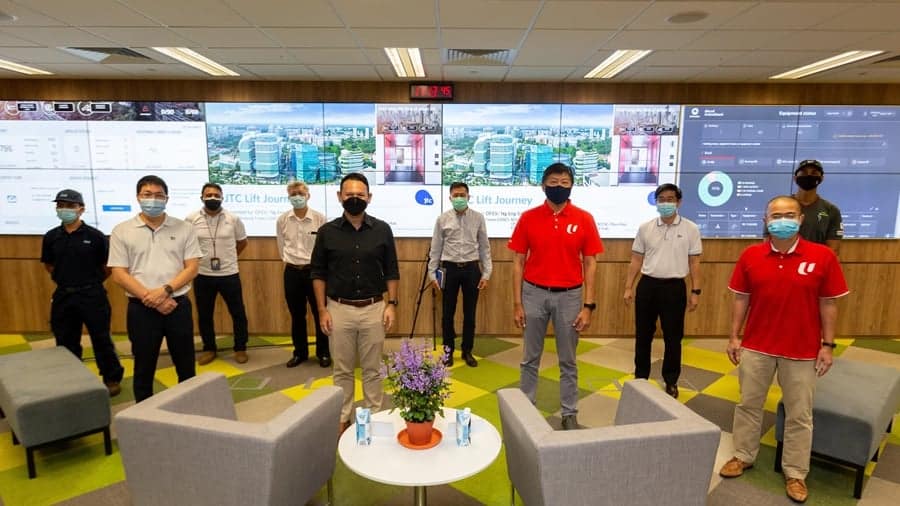 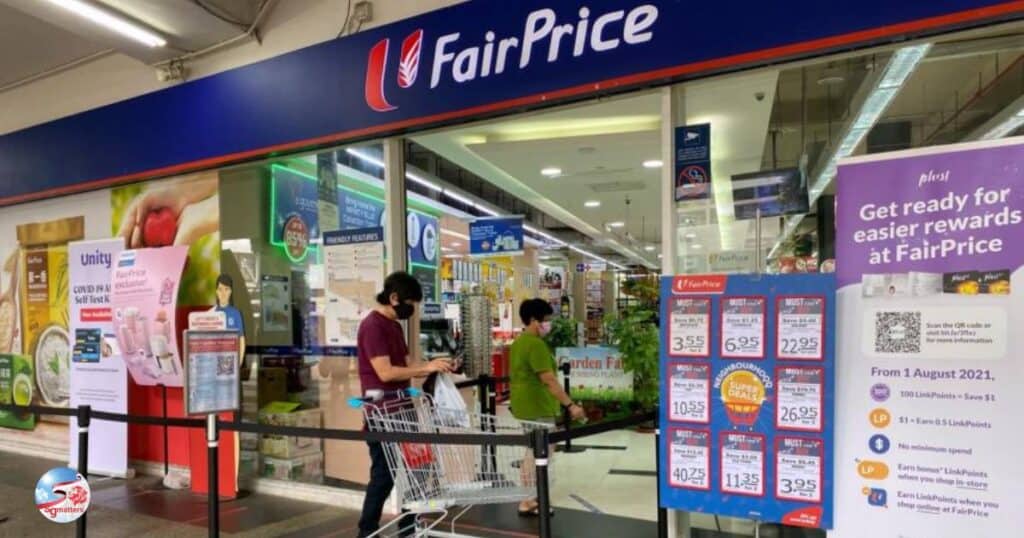