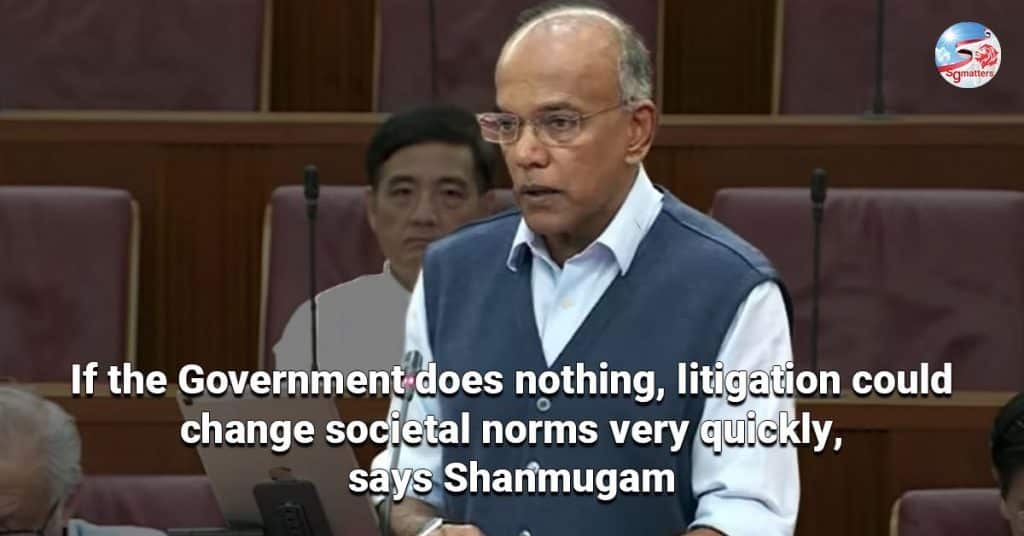 We should not assume that the Courts will never strike s 377A down just because the Government chooses to retain it, Law and Home Affairs Minister K Shanmugam said in Parliament. The CA has said that legal standards do still exist, and may be applied, to judge the legality or constitutionality of Section 377A. “Our […]

GST hike: will Singaporeans rise to the occasion with grit and determination? 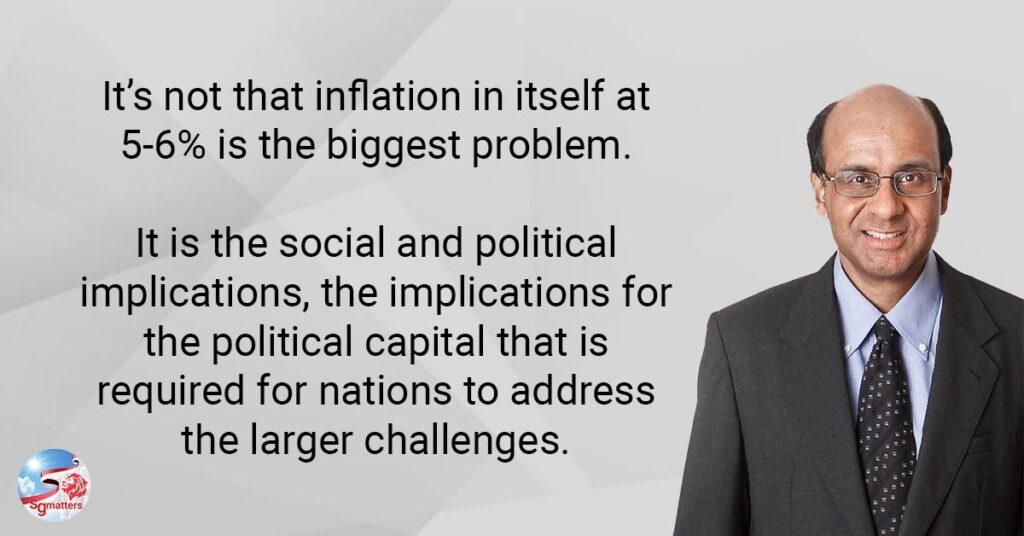 At the IMAS-Bloomberg Investment Conference earlier this year (9 March), SM Tharman Shanmugaratnam talked about the ‘perfect long storm’ that the world has entered, shaped by a confluence of many factors. It is an era of profound uncertainty and fragility. The world has been facing rising prices caused by the pandemic recovery and then exacerbated […] 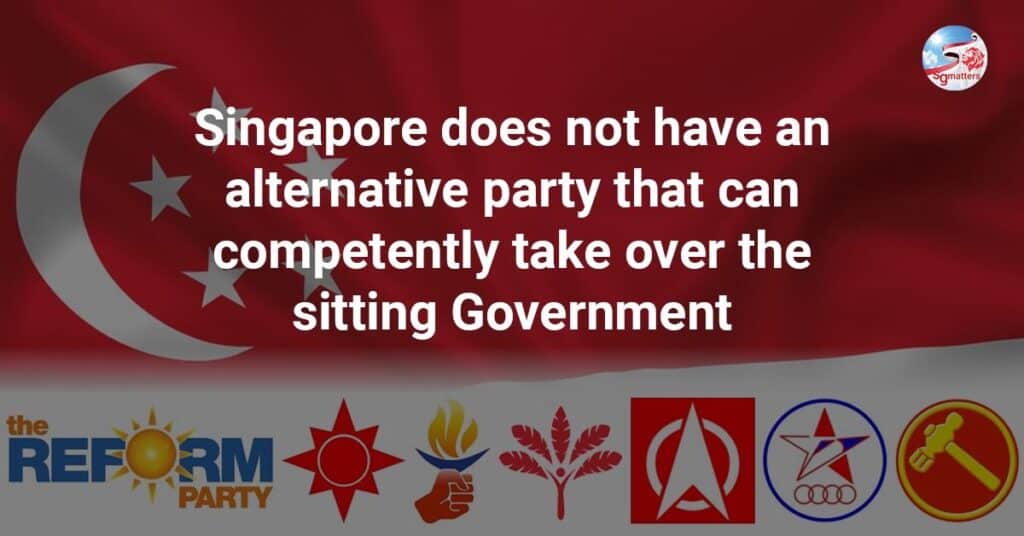 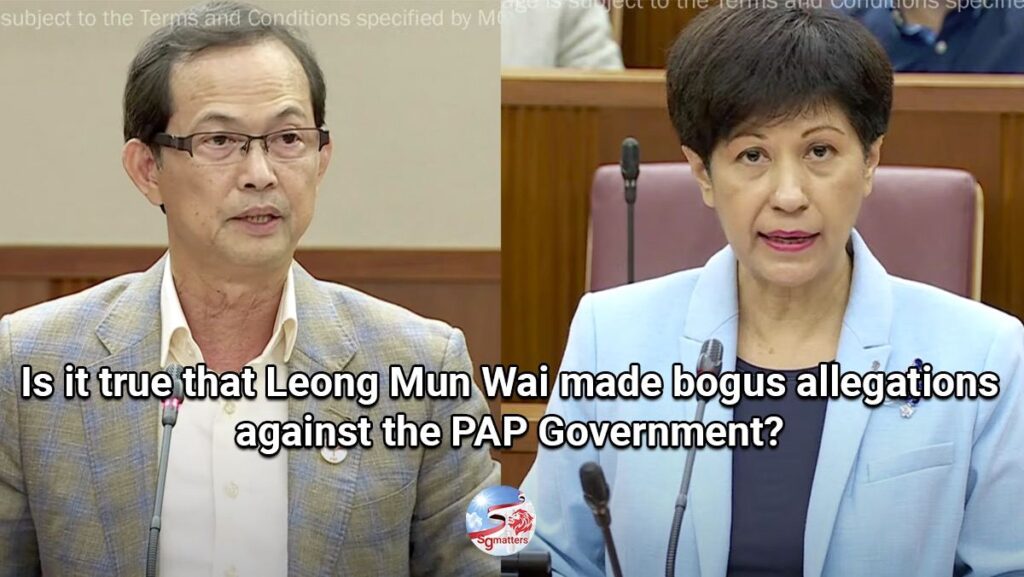 The Government did not spend a single cent to build Sports Hub. It is only right and fair that when the Government decides to terminate the Private Public Partnership (PPP) with SportsHub Pte Ltd, they should pay for the capital expenditure incurred by the PPP in the construction of Sports Hub. Anything less would be […]