Over 8kg of illicit drugs seized in sting operation, enough to feed 720 abusers for a week 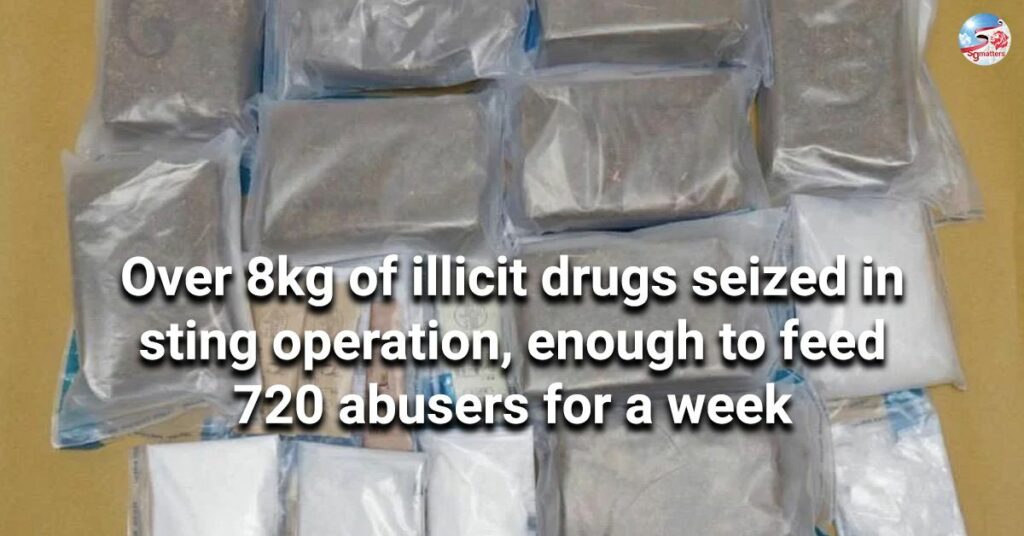 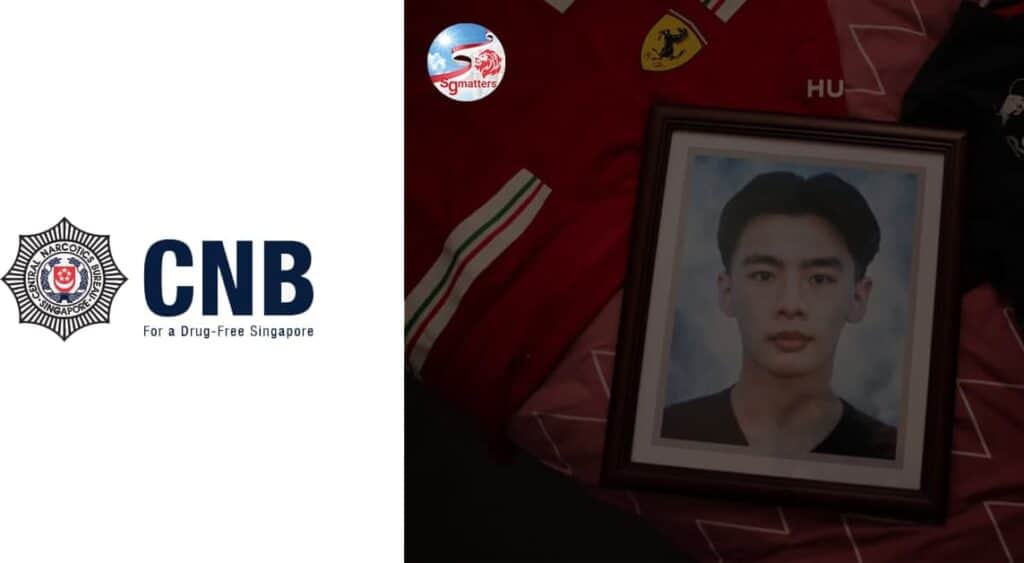 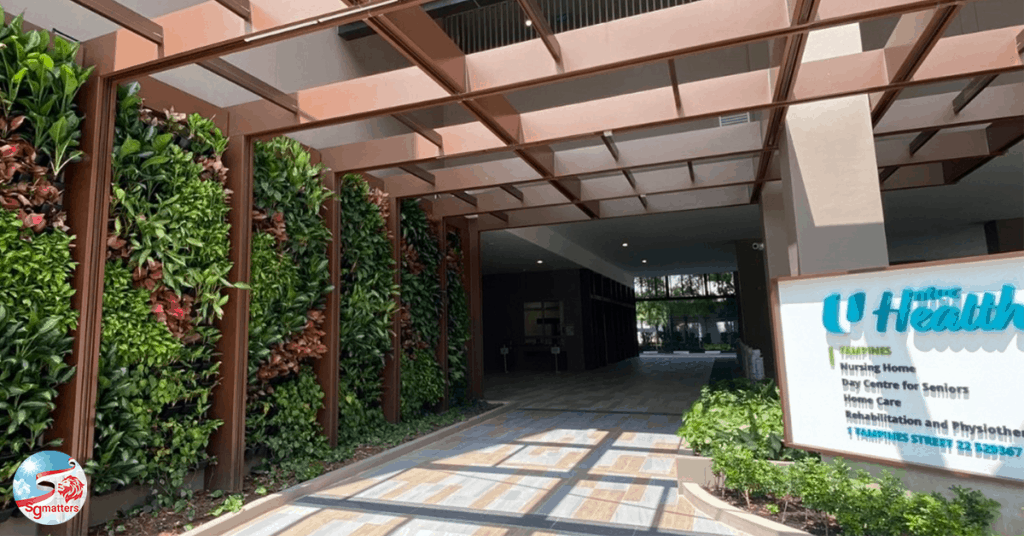 The MOH will be setting up new community care facilities to provide clinical care to COVID-19 patients who are generally clinically well but have underlying conditions that require closer monitoring of their disease course. These are those who are stable and have mild symptoms. This will help to augment our hospital capacity so that only […]

The simultaneous attack on NTUC and PA. A perspective. 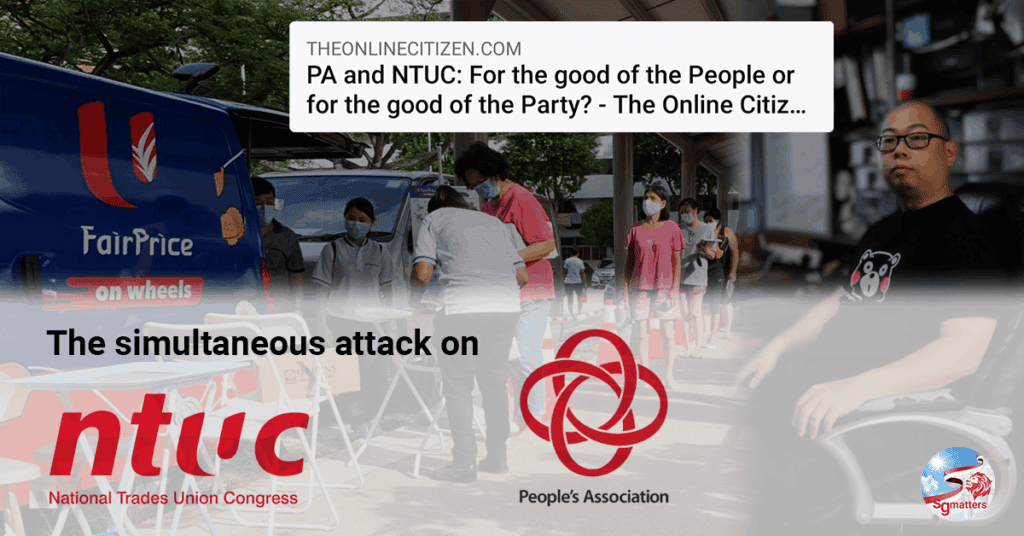 The recent unrelenting attacks on NTUC and PA have raised more than one eyebrow. Why such a concerted effort to attack the two organisations? The Online Citizen (TOC) published 2 articles, one that claimed that the NTUC FairPrice ‘has been ripping off consumers for decades’ and another asking if PA and NTUC were ‘for the […] 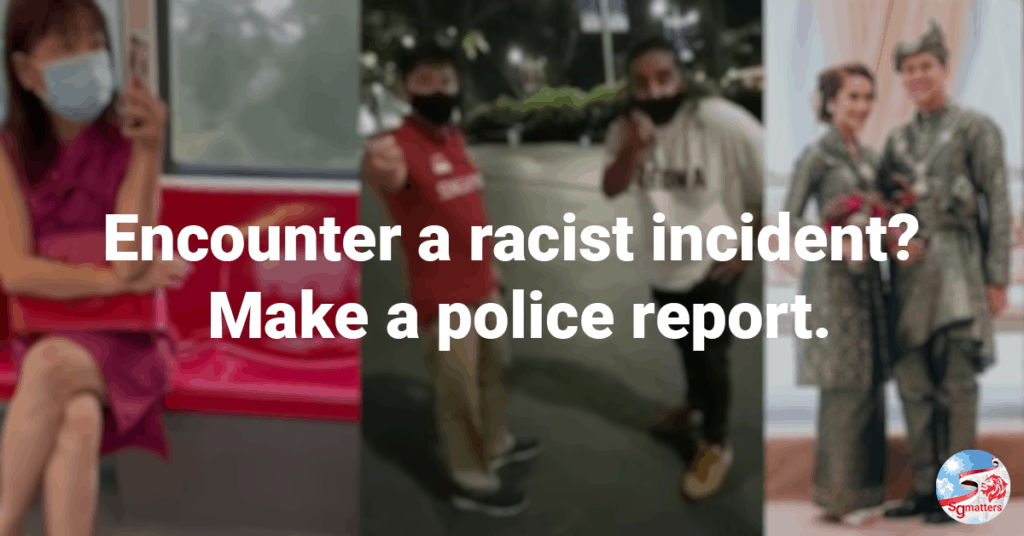 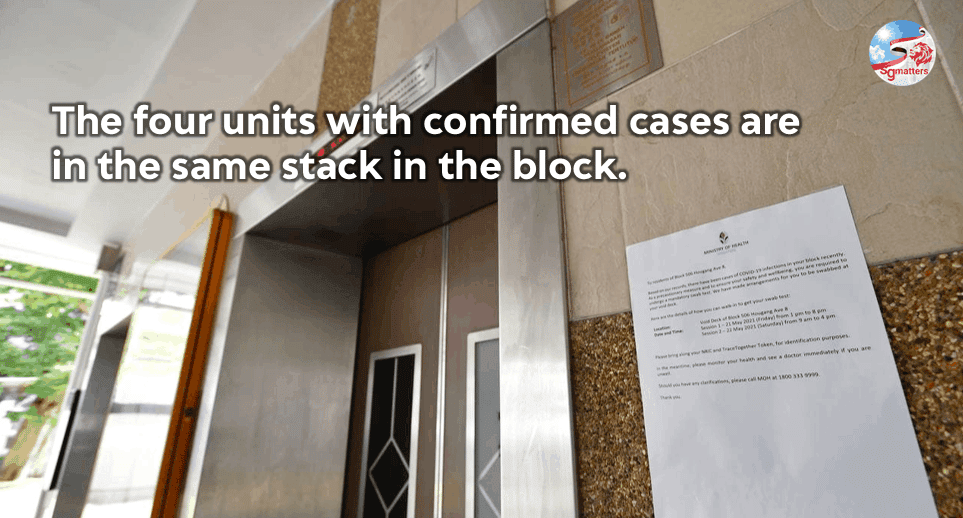 MOH said in a statement that they had identified 10 COVID-19 cases from four different households residing at Blk 506 Hougang Avenue 8. They are largely Persons Under Quarantine who turned positive for COVID-19. This means that they have been isolated early and ring- fenced, and not likely to be moving around while being infectious. […]