Wuhan not the origin of COVID-19 virus, says Professor Wang 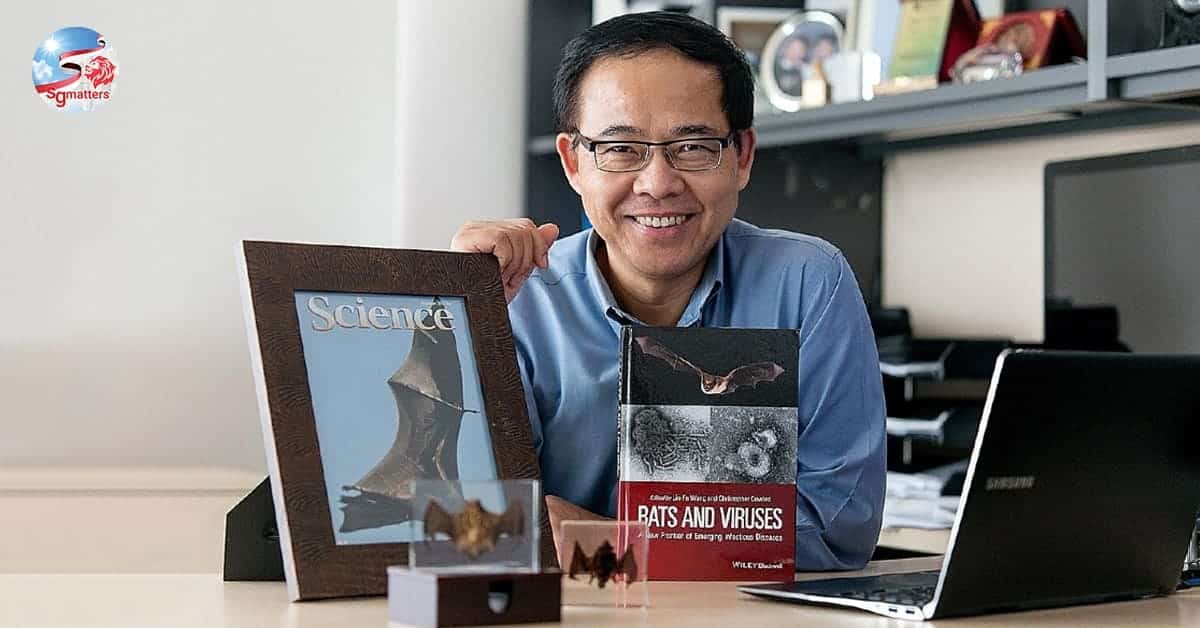 A leading expert in the field of zoonotic diseases, bat immunology and pathogen discovery said the COVID-19 virus may not have come from Wuhan. It could have emerged from South East Asia or Southern China.

Professor Wang Linfa who helped discover the origin of SARS 17 years ago said, “It’s almost impossible to imagine this virus came from Wuhan. My theory is Southern China or Southeast Asia,” he said.

The head of the Emerging Infectious Diseases Programme at Duke-NUS Medical School explained, “The bat density and bat diversity of the species that can carry Sars-related viruses is much increased in neighbouring countries and in Guangxi province.”

The origin of the virus could lie in the trading of wildlife, much of which was illegal, Prof Wang said. “The Chinese import a lot of animals from a very wide geographic range.”

To trace the origin of the virus, scientists will need to cast their net wider, he said.

Efforts to trace the origin of virus hampered by politics

Efforts to trace the origin of the virus, however, is hampered. This is because the issue is hotly politicised by the tension between US and China.

“If world leaders have the will, put in the money… and they don’t talk about politics then I think we can solve it. Unfortunately, there are a lot of preconditions right now,” he said. “Seventeen years ago, the political framework was very different.”

Dr Peter Daszak, president of US-based EcoHealth Alliance shares Prof Wang’s sentiment that the hunt for the virus origin must be widened.  So too do Dr Jeremy Farrar, director of medical research charity Wellcome Trust.

Dr Daszak has done extensive research on the spillover of bat-borne viruses into the human population.

He said a possible pathway is the theory that a wildlife trader from a rural Chinese or Southeast Asian community could have become infected and carried the virus to Wuhan.

It is now thought that 75 per cent of all emerging human infectious diseases originate in other animals. Increasingly, bats are recognised as one of the most important reservoirs for emerging viruses.

The danger of spillback: spreading from humans back to animals

One of the more worrying characteristics of the virus for Covid-19  is that it can spread from humans back to animal hosts – a process known as spillback – and then to humans again.

While viruses have been known to spread from their animal hosts to humans, the reverse was previously not seen.

Speaking at a virtual Covid-19 seminar, Prof Wang said, “But we now have discovered this spillback – humans have given the virus to cats, dogs, tigers, lions and minks.”

Cases of farmed minks carrying mutated forms of the virus have been detected in The Netherlands. The minks were tested after they showed difficulty breathing. More recently, it was also detected in Denmark triggering mass culling of 17 million minks.

Infected minks have also reportedly passed the virus back to humans.

“This is very scary, but it’s not the worst-case because we are still dealing with farmed animals. As long as the government has the political will and resources, we can control it by slaughtering or quarantining the animals,” Prof Wang said.

What is more worrying, he said, is the possibility of other wildlife becoming hosts for the virus, which will then likely mutate and create new variants.

“From Sars-CoV-2, we will have Sars-CoV-3, 4, 5… and that can spill over to other animals and come back to humans. This is a real threat and we seriously need to think about this.”

January 12, 2022
PrevPreviousCOVID-19 vaccine could be available in early 2021; EDB pumps in US$200m
NextThird round of nationwide mask distribution by TemasekNext
On Key