Women in the workplace – Do employers see them as assets? 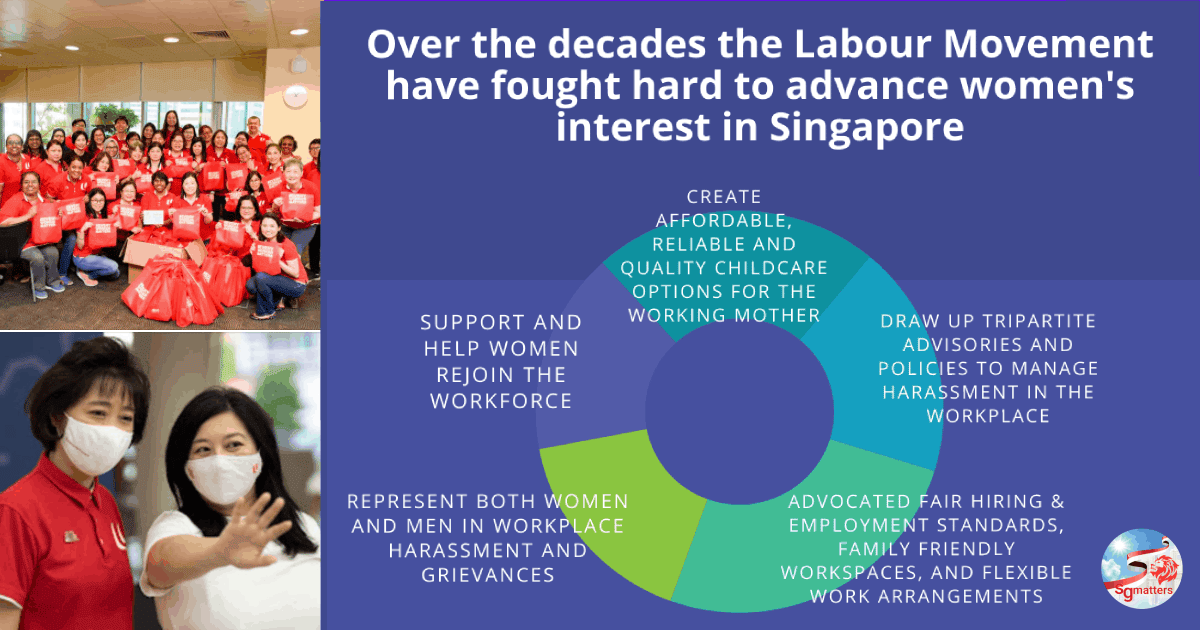 While women have traditionally taken on caregiving roles, steps towards making the workforce more inclusive have allowed more women to balance both their families responsibilities. The Tripartite Alliance for Fair and Progressive Employment Practices (TAFEP) has urged organisations to adopt a fair and merit-based approach to employment –  disallowing job advertisements to state gender as a selection criterion. The Tripartite Alliance for Dispute Management (TADM) looks into cases of wrongful dismissal and protects women against discrimination on the grounds of gender, marital status, pregnancy and familiy responsibilities.

The National Trades Union Congress (NTUC) has also been representing womens’ voices in the workplace since 1973, when a Women’s Committee was set up. This was then transformed into the Women’s Programme Secretariat in 1976 and in 2021, the union now represents 330,000 women in the workplace across 59 unions and all sectors of the economy.

Unionists also recently participated in the Conversations on Singaporean Women’s Development where the women union leaders facilitated meaningful discussions on how to advance women’s interests in Singapore. Working mothers who were part of that conversation also shared about the support needed for them to work with peace of mind.

Earlier this week, Labour MP Yeo Wan Ling spoke in Parliament about the decades long contribution that the Labour Movement has made to the empowerment and elevation of women in the workplace, and the work that will continue – to enable real livelihood choices for women; enhance protection and safety nets for the livelihood decisions that women make; and empower women to reach for the stars in the arenas they choose to be in.

Great strides have indeed been made to help level the playing field for women and encourage inclusiveness. With concerns like “gender equality” and “equal pay for equal work” being discussed more frequently in recent times, it seems the tide is turning for women in the workplace. However, there remain deeply entrenched perceptions held by some employers and society about gender norms and the expectations placed on women to balance both family and work responsibilities.

Some employers still see women as a liability to their organisation, reasoning that they may be less productive as they might choose to go through childbearing and shoulder responsibilities that come along with motherhood. Employers might have the misconception that mothers could become less ambitious at work or be distracted with having to juggle both work and family. Yes, these employers, unfortunately, exist.

However, it can also be argued that working mothers, now fueled with the thought of having extra mouths to feed, are even more motivated to do their job well so they can continue contributing to the household. A Washington Post article also surfaced a survey showing that women who have children are actually more productive at work. When faced with tasks such as having to pick up their children or cook dinner, mothers possibly work more efficiently to complete tasks at hand so they can leave on time. Anecdotally, I’ve known mothers who would eat a packed lunch at their desk or clear emails while they pumped breastmilk so they can power through their work and make it home to their family on time.

“It is not the ambition of mothers that has changed but it is the workplace that needs to be re-designed to support the ambition.”

The aforementioned quote strikes a chord and sheds light on the way forward for not just working mothers but working parents.

The Case for Women in The Workplace

With women making up half of the Singapore population, they are vital to the Singapore economy that is already facing a manpower crunch from lower birth rates. The data shows that the combined efforts of employers, the Government, unions and society at large are still needed to further push for inclusiveness at the workplace. Mothers are often lauded in society for their sacrifices and we ought to accord them the respect they deserve by doing what we can do to empower them in their careers. 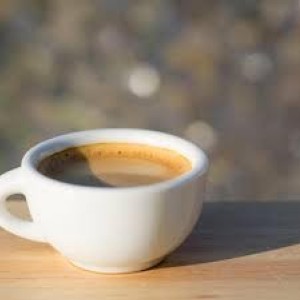 January 12, 2022
PrevPreviousThrough The Eyes of SIEU Union Leader, Luke Hee
NextShouldering costs so our lower wage workers can be paid moreNext
On Key