Will the PAP pay a political price for the Committee of Privileges investigating Raeesah’s lies? 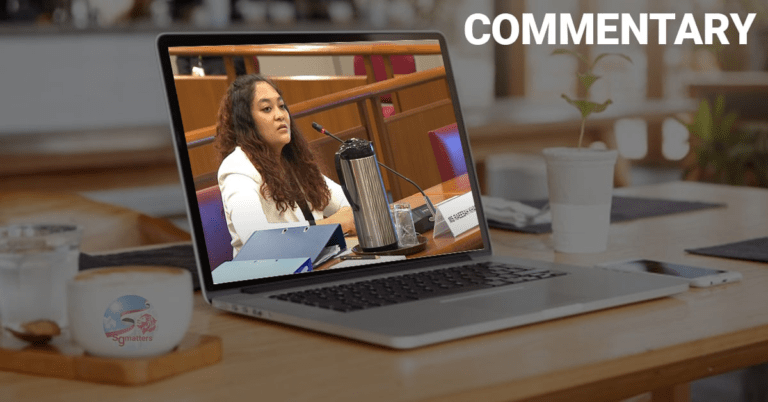 Both sides of the political divide in Singapore can agree on several immutable facts :

Worker’s Party MP Raeesah Khan lied several times in Parliament for months, eventually admitted, apologised, and resigned for lying, a complaint for breach of parliamentary privilege was filed, and a committee of privileges convened to investigate the matter.

According to certain online commentators, given the same facts, it is the People’s Action Party that must pay a political price because the committee of privileges allowed Khan to implicate the leaders of WP (notably Leader of the Opposition Pritam Singh and Opposition Whip Sylvia Lim) for their possible role in abetting her lies, and then to investigate these allegations. When did they know of the lie? What did they say to Khan over the course of 3 months?

Why did they keep silent for 3 months?

Why, the PAP will pay for the committee going in this direction, not the WP!

Such perverse logic points towards the existence of a WP internet brigade (https://fathership.co/move-aside-pap-here-comes-the-workers-party-internet-brigade), a WP online counterinsurgency that has been coordinating talking points on a daily basis to protect the party in its hour of crisis, to spin a narrative to convince readers it is the PAP who is out to fix WP. 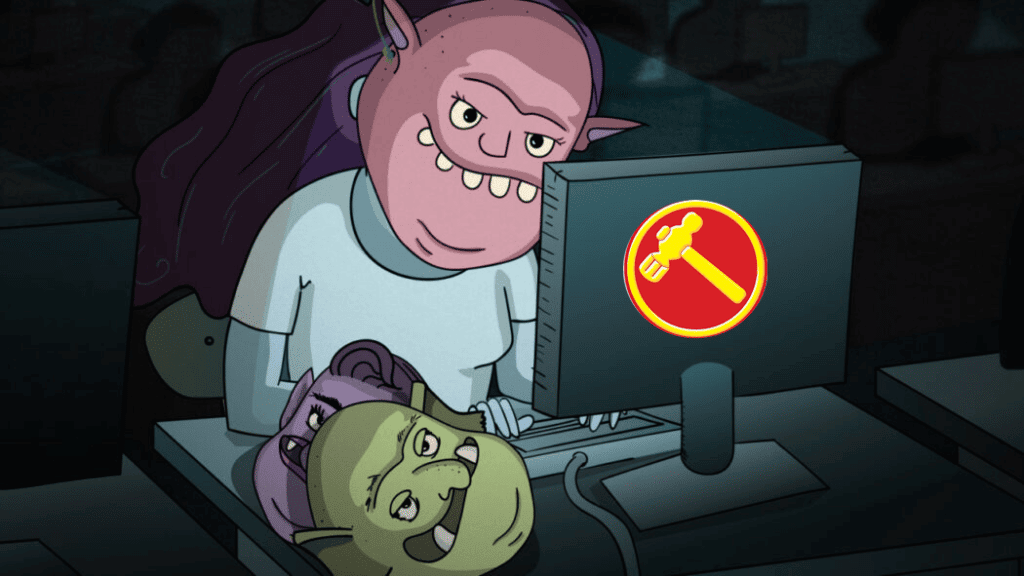 Discredit committee members as inquisitorial and bullying for asking for clarifications from witnesses whose obstructive responses (such as preempting questions, answering questions he
preferred to be asked instead of the committee put forth to him) drag proceedings for hours.

Cheer Pritam Singh as a hero for being a difficult and obstructive witness.

Collapse the Committee of Privileges into an instrument of ruling party.

Collapse a fact-finding committee convened to protect Parliament against abuses of privilege by MPs into a political match between PAP and WP.

Operation Red Meat is a perfect storm that online WP partisans hope they can ride to blame the PAP for WP’s biggest failure in parliament. This perfect storm brings together three political realities in Singapore: the low political literacy of ‘opposition for the sake of opposition’ supporters, who clearly don’t give a hoot about parliamentary privilege or the ambit of the committee; the nearly 60 years of historical dominance of one relatively virtuous party in parliament, leading to the lack of precedents for any breaches of parliamentary privilege and guidelines for a fair and unbiased committee; and a lack of curiosity in opposition supporters in how breaches of privilege have been handled outside Singapore.

Operation Red Meat is not really about the price the PAP will pay, but more of the price WP IB wants voters to pay; namely, Do we tolerate and reward a deeply flawed opposition just because it is not in power? WP IB proposes that voters should support the Little Guy at all costs, excuse its every failing and vice, there’s no need to worry when the monster that we feed has grown too large to control because it won’t happen…

How might the PAP still convince voters that it should pay a political price?

Defeat is often snatched from the jaws of victory. When the work of the committee of privileges is finally done, its report will be presented to parliament. Who will be punished? What punishments will be levied? The committee only makes recommendations on the who and the what, and the motion itself must be voted on by Parliament, with most MPs determined to explain the rationale for their vote.

This is where we will know if there’s any hint of partisan bullying or gloating. Can MPs in 2022 convince watchers to understand and believe, as the MPs in 1996, in the principle of parliamentary privilege? On the parliamentary breach and the harm that was done by Khan’s lies? To the victims of her untruthful and incriminatory allegations who could not defend themselves in Parliament? And to the authority and dignity of the Parliament?

Can MPs in 2022 convince watchers to understand and believe, as the MPs in 1996 themselves did, that Parliament has an essential authority and dignity that all MPs, regardless of affiliation, swear to uphold and submit to be measured by the same yardstick?

Dear Reader, we leave you with excerpts from the parliamentary session of 11 December 1996, on the motion on the committee of privileges report.

“It is perfectly all right to stand up to the Government and challenge it. Any Singaporean is entitled to question the Government and engage it on a debate on its figures. But there must be one indispensable condition and that is the debate must be conducted honestly. There is nothing wrong in making an error. The process is not designed to punish or embarrass anyone for an innocent error. But fabrication of data, if left unchecked, will destroy the integrity of the entire system. If either the Government, and I think this cuts both ways, or a representor is allowed to make false claims, and gets away with it, people will not know who to trust.” – Davinder Singh

“Sir, we have been entrusted by the people of Singapore to look after their interests. This is a heavy responsibility which demands high standards of personal integrity and complete honesty from each Member of this House, and from all those who aspire to serve in it. We must carry out the business of this House seriously and solemnly. Only then can we retain the trust and confidence of Singaporeans. Unless we exercise the greatest care and seriousness in examining all matters of public interest and insist that only accurate information be used in the conduct of business in this House, we would be misplacing the trust and the confidence reposed on us by the people. There can be no compromise here. This House must embody, in the persons of its Members, the soundness of values, morals and ethics, which not only permeates the work that we do, but also inspires and motivates all Singaporeans.” – Wong Kan Seng

“Mr Speaker, Sir, Parliament is the highest institution in the land. It passes laws that affect every Singaporean. Therefore, it must be respected and obeyed. If politicians choose not to do so, the he or she must be reprimanded and appropriate punishment meted out. Politicians fight hard at every election to enter this Chamber and our behaviour and conduct in this House sets the tone for other Singaporeans. If we misbehave, then Singaporeans will not be proud of us and this country will suffer.” – Tan Cheng Bock

May 13, 2022
PrevPreviousAre there compelling reasons to raise GST?
NextWhy the conduct of the 3 senior leaders of WP matters in meting out penalties to Raeesah KhanNext
On Key