Ministerial Statement: Shanmugam on why AGC decided to proceed with charging Parti Liyani 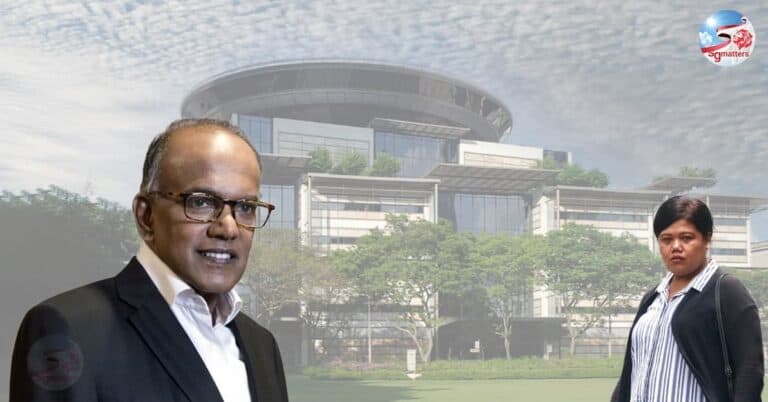 Parti Liyani was inconsistent in her statements to Police.

In Parliament, Law and Home Affairs Minister K Shanmugam that the case had been handled as a routine theft case by the Police and AGC. He also noted the reasons that Ms Liyani had been charged.

Read also  Parti Liyani: the facts of the case as revealed in Parliament

Below is the transcript of Mr Shanmugam’s Ministerial Statement explaining the reasons why AGC decided to charge Parti Liyani.

37. From the Police and AGC’s perspective, this was handled as a routine theft case. There was no attempt by anyone to influence them. A police report was filed, and the matter was dealt with as such reports are usually dealt with.

39. AGC decided to charge Ms Liyani for two main reasons. There was sufficient evidence which showed that theft offences were likely to have been committed, and second, it was in the public interest to prosecute. Let me explain this.

40. The evidence that was before AGC at the time was as follows. The Liews had identified all the items in the charges as items belonging to them and gave some detail.

41. In contrast, based on what AGC saw, Ms Liyani gave answers which raised many questions. I will highlight some of these. Ms Liyani claimed that she had found some jewellery in May’s trash. May stated that she would never throw jewellery away. She would give unwanted jewellery to the Salvation Army, or friends. AGC’s assessment was that the evidence of May was more believable. Ms Liyani also claimed that she had found items such as a Prada bag, two Apple iPhones, and a pair of Gucci sunglasses in the trash. AGC did not find this to be credible. The list of items that Ms Liyani said she found in the trash (and their photographs) are at Annex 3.

42. Ms Liyani also expressly admitted to taking some items, 10 to 15 items of clothing. Let me explain this. In her first statement dated 3 December 2016, Ms Liyani was asked how she came into possession of the male clothing. She said the clothing belonged to her employer. She said she took the clothing because the clothes were small. She assumed her employer’s son Karl would not want the clothes. She did not ask Karl whether she could take the clothes. She admitted to taking the pieces of male clothing in early-2015.

44. Her statement that she did not steal any other items is also very significant. Prima facie, on the statements, this would appear to be theft. AGC assessed the case based on this and other material. I should add that under cross-examination in Court, Ms Liyani said she was only given permission to take these items if Karl did not want them, but she did not ask Karl, meaning she just took the items.

45. Ms Liyani also gave contradictory accounts to the Police on several other items. These inconsistencies are set out in Annex 4. I will highlight two instances of inconsistencies as illustrations – First, “Vacheron Constantin” and “Swatch” watches. In her statement dated 4 December 2016, Ms Liyani said these watches were gifts from a friend. However, in a later statement dated 29 May 2017, she said she had found these watches in May’s trash. Next, a pair of “Gucci” sunglasses. In her statement dated 4 December 2016, she said this was a gift from LML’s previous helper. In a later statement of 29 May 2017, she said she found it in her room at LML’s home, when she first started working for LML. I should add, later in Court, Ms Liyani was asked about these contradictions. She gave explanations. Her explanations are also set out in the table at Annex 4.

46. Putting together Ms Liyani’s apparent inconsistencies, her answers on the jewellery, and the other items which she said she found in the trash like the Prada bag, two Apple iPhones, the pair of Gucci sunglasses, her other questionable answers, and her admission to taking some male clothing without permission, AGC’s view was that there was a case to prosecute. At that stage, the Liews’ position was that the items were theirs.

47. AGC also took the view that there was a clear public interest in prosecuting Ms Liyani. Two reasons – One, it appeared that Ms Liyani had stolen many items, including some seemingly expensive items. Two, it appeared that she had been stealing for years, and it was not impulsive spur-of-the-moment decisions.

Read also  Our Helpers & Us: finding the right balance for a mutually happy relationship

May 30, 2022
PrevPreviousSimplistic to think the problems of the poorest are just rooted in a reduced paycheck
NextDid the PAP cancel out the WP motion? Or did something else happen?Next
On Key 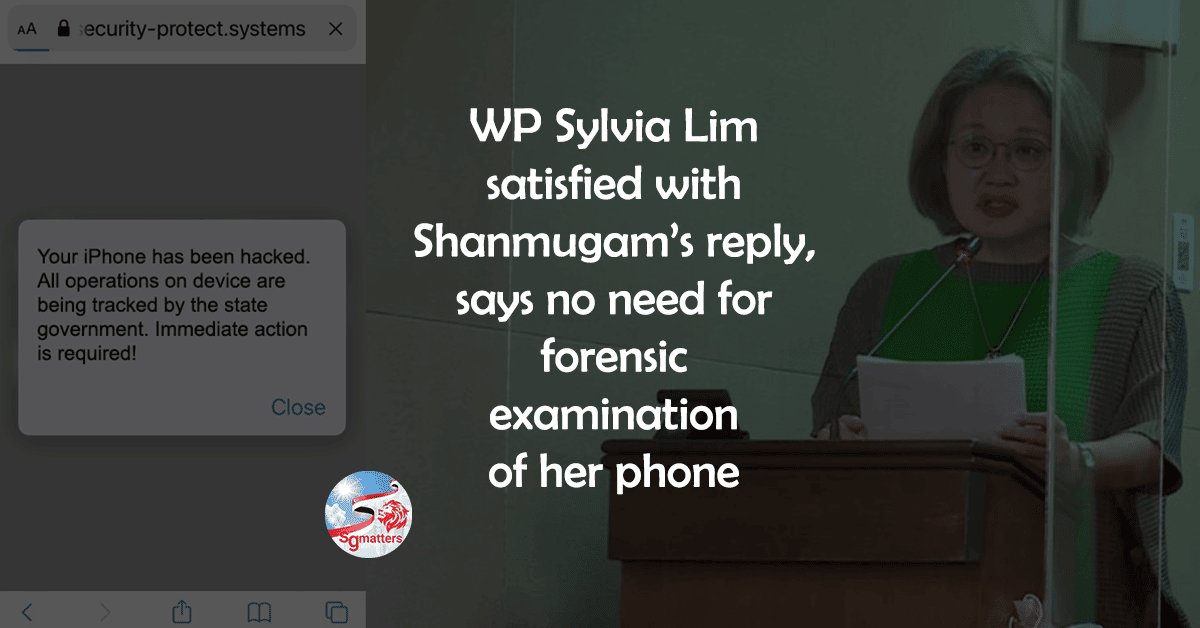 The anticipated drama did not happen after all and Singapore is spared being dragged through the mud of another political game. Workers’ Party MP Sylvia 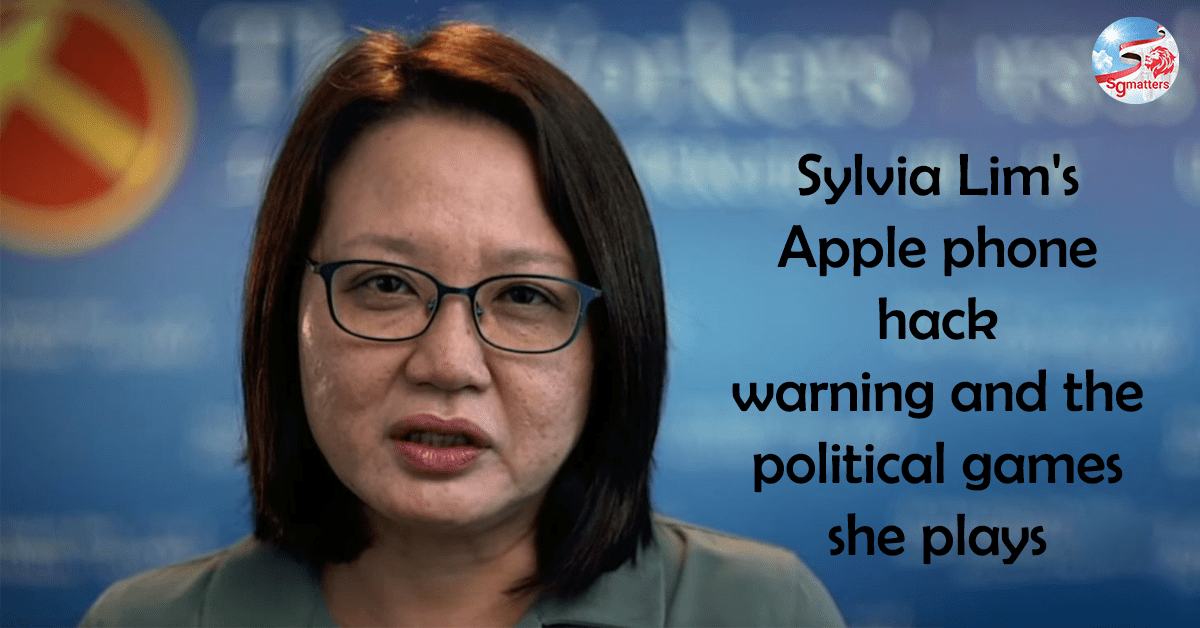 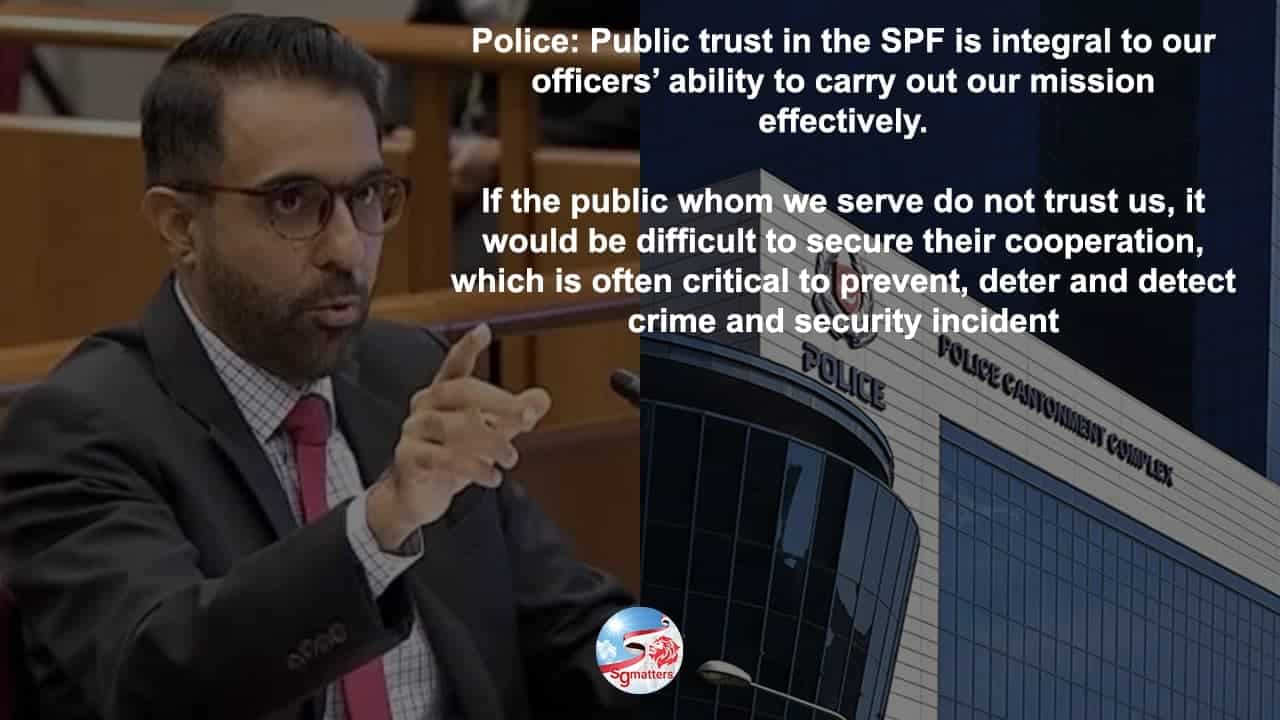 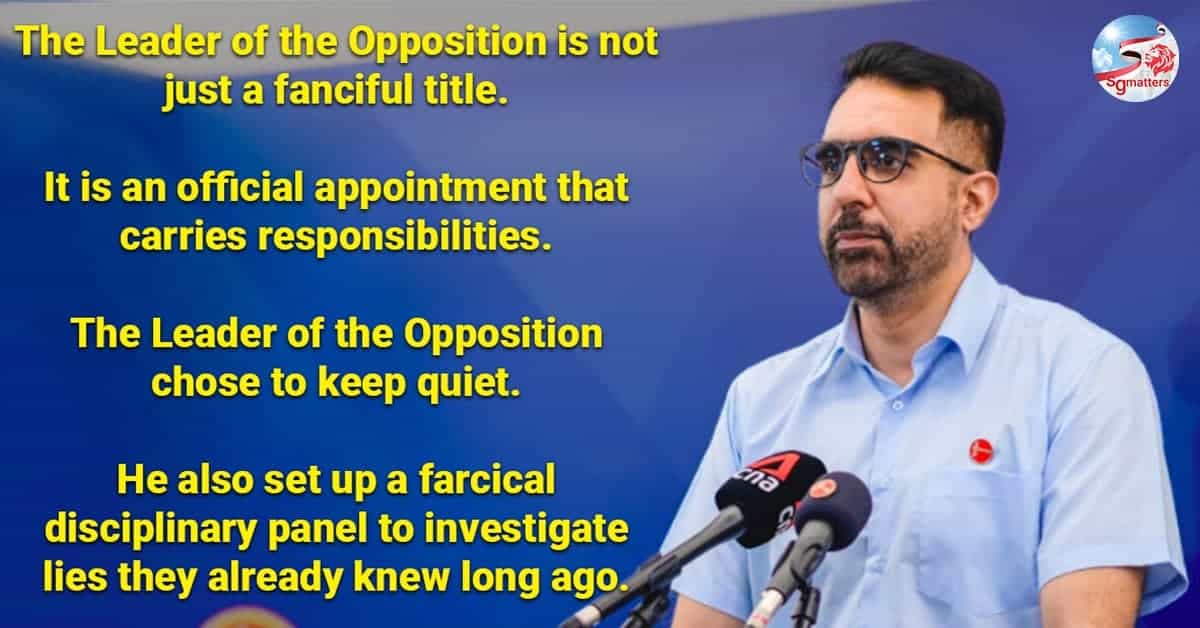