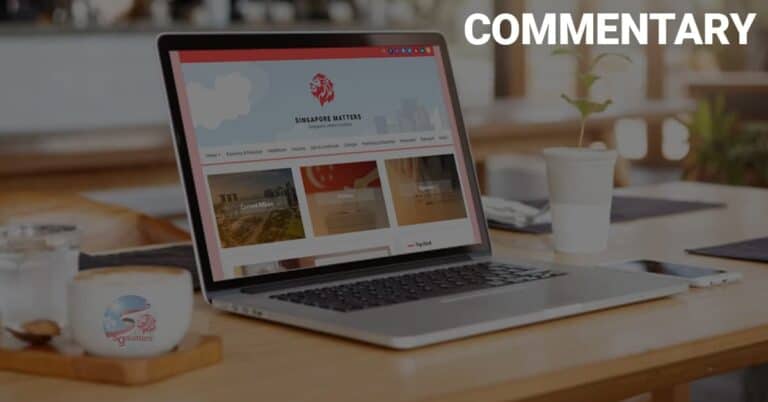 The problem we have is that despite the many times we have tried to explain, many people still do not understand the meaning of treating the virus as endemic or the process of going towards endemicity.

First, treating Covid-19 as endemic means accepting that virus will always be circulating among us.

And if the virus is always circulating among us, we should not expect zero cases.

Second, we can’t reach endemicity without waves of transmission. This is the most difficult part of the journey.

And you do not cry that the taskforce has lost their way when you see this surge of cases because they have not lost their way. They are persevering towards endemicity.

A truly endemic state is reached when the virus is circulating among us without being the threat that it is now, and a large number of hospitalizations.

How does the virus become less of a threat?

2 ways. The first is a very high rate of vaccination. The second is the high natural immunity in the population.

The first of these 2 ways is (hopefully) clearly understood. If you are vaccinated, you are protected from getting a serious illness if you are infected.

This is why you cannot reach endemicity without the waves of transmission. BECAUSE there can be no natural immunity without infections.

You can gallop towards the true state of endemicity in as short a time as possible by removing all restrictions, open all borders, or you can have a controlled journey towards there.

The former will lead to a surge of infections so high that the healthcare system cannot cope, and people die for lack of oxygen supplementation because there is no room for them. But the country will also reach endemicity faster.

So what is slowing Singapore down from being the first to reach this endemic state?

Because all lives matter.

This is why some restrictions are still in place. We’re not trying to stop transmission. We’re slowing it down to make sure our healthcare system is not overwhelmed so that every sick person can be cared for.

When the case loads in hospitals become more manageable, restrictions may be eased. This of course means cases will GO UP AGAIN.

The brakes may be pulled on the RESTRICTIONS every now and then depending on the surge of each wave.

This is not a flip flop. This is to ensure the healthcare system remains intact to take care of you.

Going towards endemicity is not going to be a pretty sight. Each wave cannot be accurately predicted as it depends to a large extent on human behaviour.

So how have we done so far?

It’s early days yet for an assessment but we have kept the number of fatalities as low as possible. That is to be noted.

We can do better if those who are not vaccinated can be persuaded to get vaccinated.

Most of the deaths are from unvaccinated people. Unvaccinated people form only 6% of our population (excluding young children under 12) but they account for 60% of ICU cases and majority of deaths. Think about this. How many of these deaths could have been prevented if people were vaccinated? What must you do? Get vaccinated!

After waves of transmission, we will eventually reach endemicity. The journey is not an easy one. It is made bearable and possible with vaccination.

Without vaccination, the cost will be a massive loss of lives.

COVID-19 is here to stay and everyone is put to the test. We can resolve to make this journey together and triumph as one united people

Read also  Everyone will meet the virus sooner or later but we need not fear: Ho Ching explains

May 30, 2022
PrevPreviousThe conversation surrounding racism: Meant to divide, or unite?
NextWorkers Party is not the party that can lead SingaporeNext
On Key