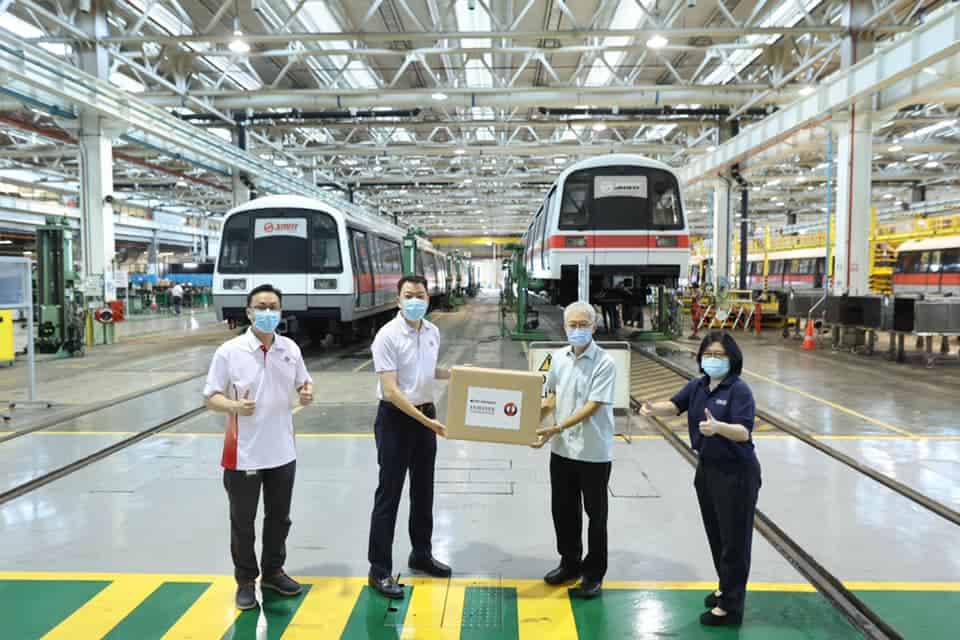 The National Transportation Workers’ Union (NTWU) has partnered with Temasek Foundation to distribute more than 20,000 oximeters to the transport workers to encourage them to monitor their health regularly, and at the same time, express their recognition of their efforts as frontline workers during the COVID-19 pandemic. An oximeter is a portable device that can […]

$1 Grab fee hike…Is it a boon or a bane for drivers? 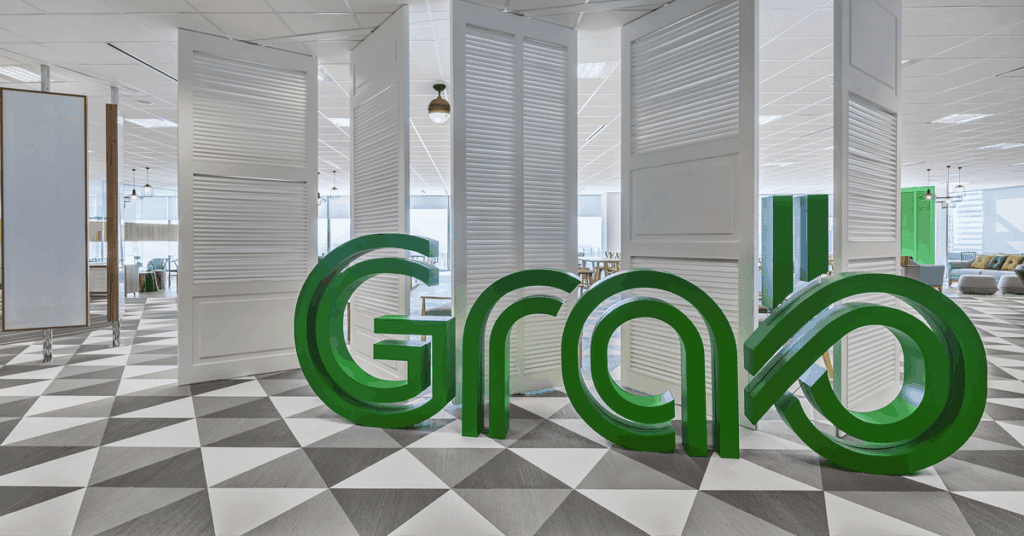 After news of Phase 2 (Heightened Alert) broke, it is almost as if we could hear an audible sigh from our taxi and private-car hire drivers. Many of them must have thoughts of “not again” going through their minds after the announcement was made. Shortly after the news was announced, various initiatives were announced to […] 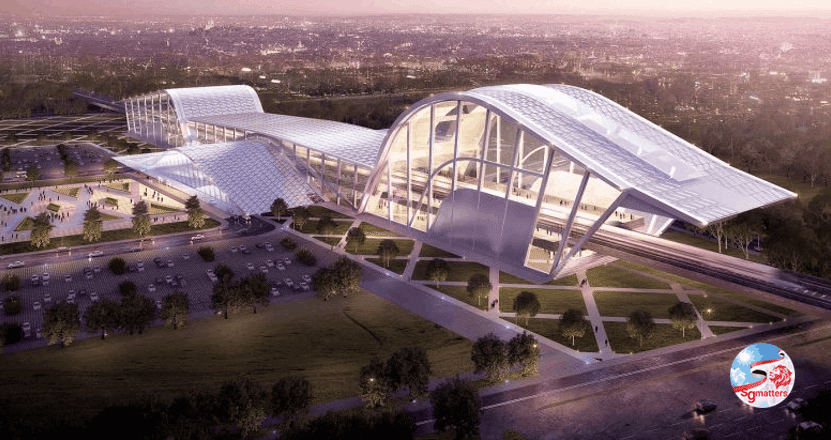 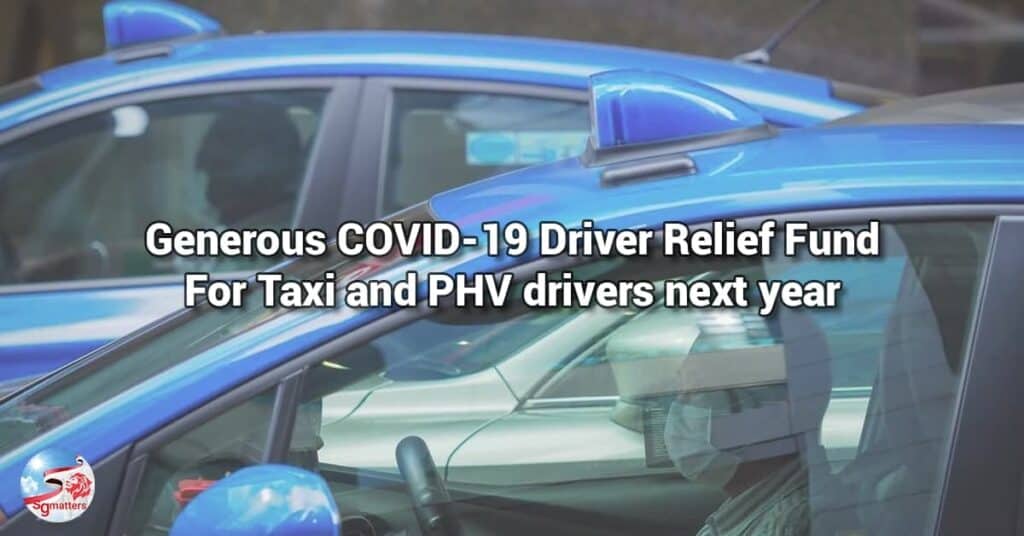 When the going gets tough, the tough gets going – with a little help from a relief fund. Private hire vehicle drivers, and taxi drivers like Mr Ho Seng Huat who continue to be financially impacted by the pandemic can look forward to a more generous relief fund next year, LTA said in a news […] 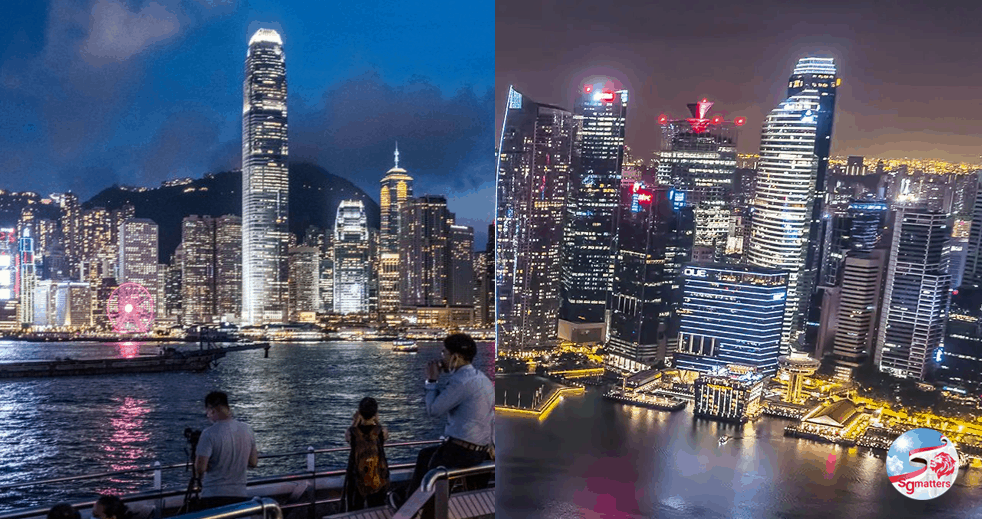 Travellers looking forward to their flights are deeply disappointed. The much-awaited Air Travel Bubble between Singapore and Hong Kong, due to be launched tomorrow, is now deferred for 2 weeks. This is due to a spike in COVID-19 cases in Hong Kong. This shows just how fluid the situation can be with COVID-19. Things don’t […]

From one aviation hub to another: welcome Hong Kong! 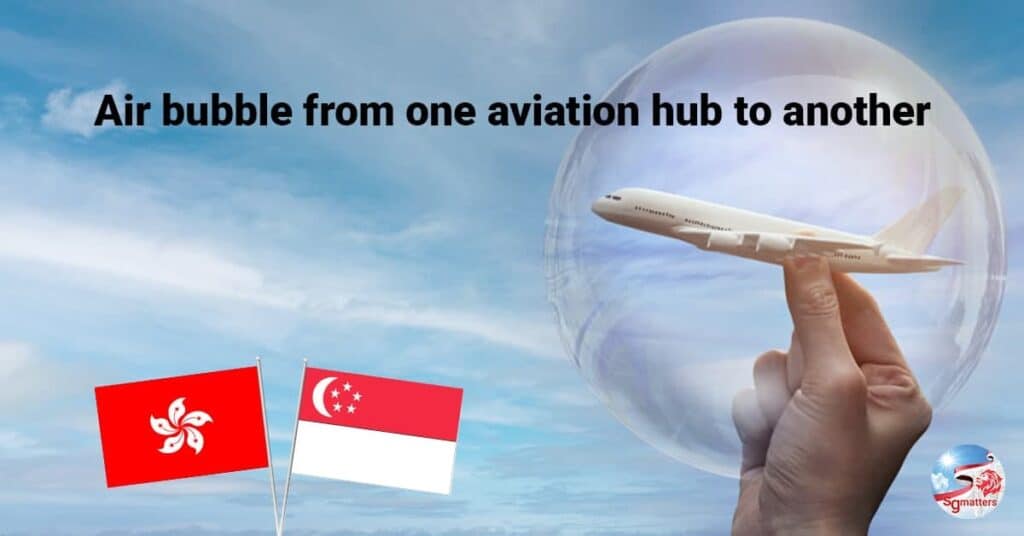 Transport Minister Ong Ye Kung was happy to announce the launch of a reciprocal Air Travel Bubble with Hong Kong. The first flights will depart on 22 November with 200 ‘bubble travellers’ both ways. This Air Travel Bubble is the first of its kinds for a number of reasons. Between 2 Aviation Hubs It is […] Public transport is heavily subsidised. MRT lines are expensive to build. They also cost a lot to operate, to maintain and to renew ageing assets. The Government does not recover the infrastructure costs through fares, Transport Minister Ong Ye Kung said in his National Day Message to MOT. “Fare revenue is insufficient to cover these […]