Pritam’s response to the TraceTogether saga is ‘politicking par excellence’ 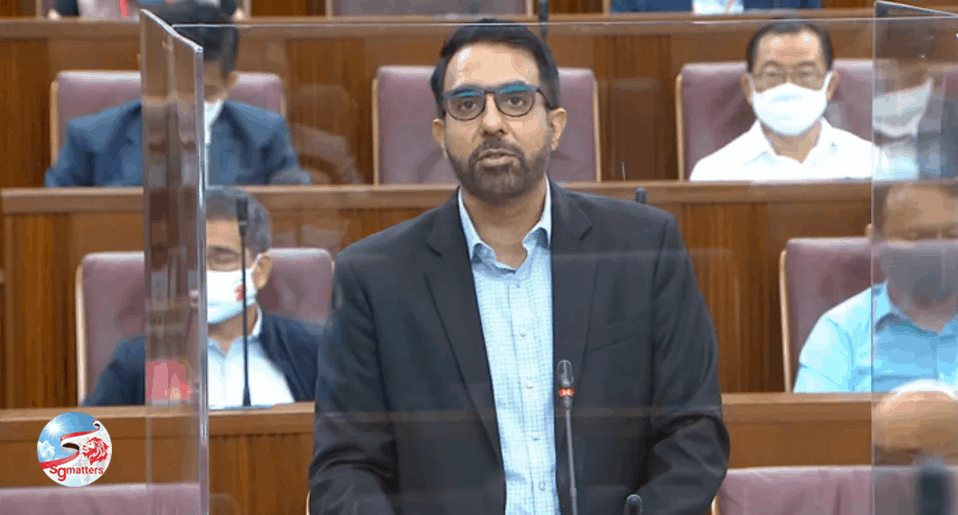 Reacting to WP Pritam Singh’s response to the TraceTogether saga in Parliament, Facebook user Martin Pereira said that people who live in glass houses should not throw stones. The public was caught by surprise when it was revealed by Minister of State for Home Affairs Desmond Tan on Jan 4 that under the Criminal Procedure […]

There’s nothing political in the work done by PA. So stop politicising it! 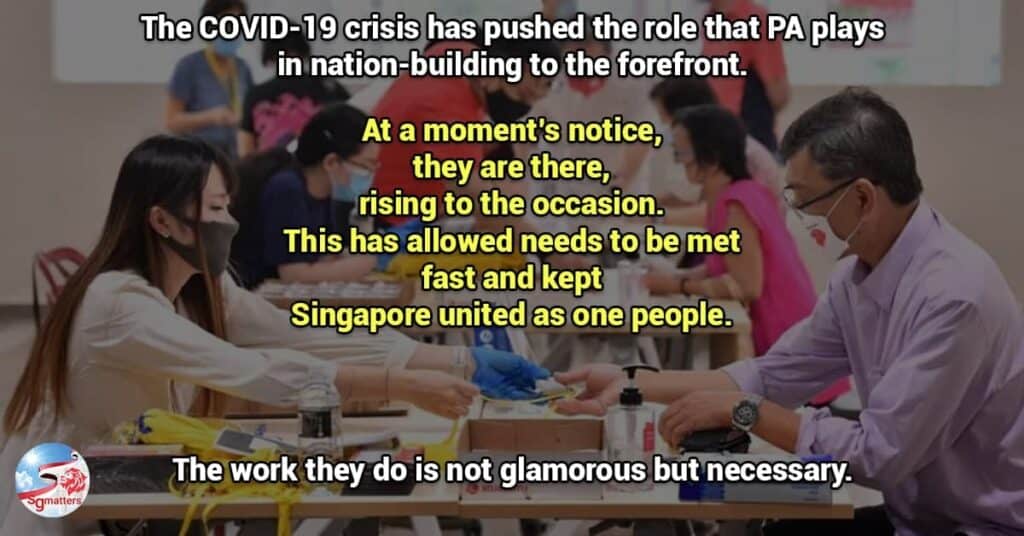 During this COVID-19 pandemic, the People’s Association has been all over the place. As far back as early February 2020, hundreds of People’s Association volunteers were out there at 89 community centres and 654 RC centres all over Singapore to distribute surgical masks to 1.3 million households in Singapore. At that time there was a […] 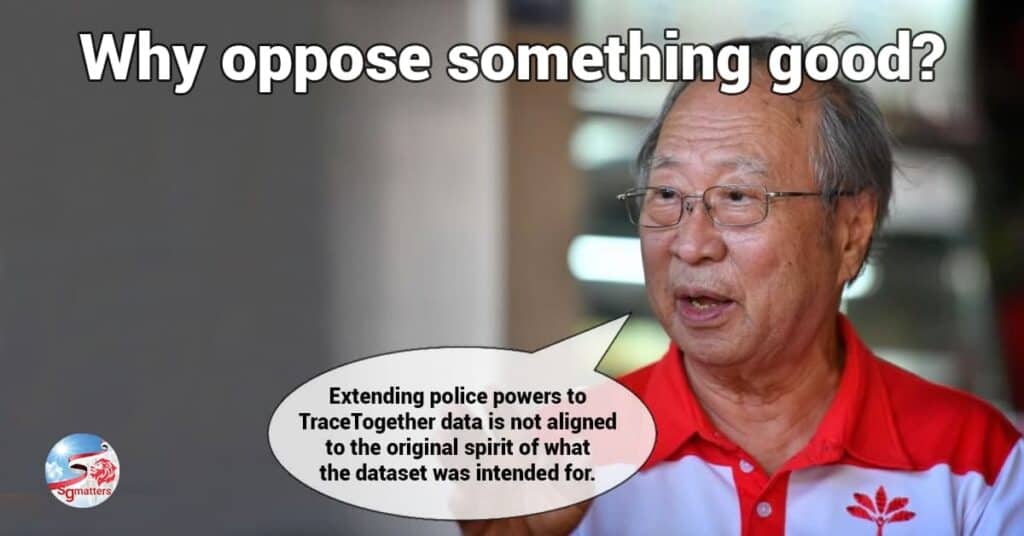 In a statement published on its Facebook page, Progress Singapore Party (PSP) expressed concerns over the use of TraceTogether data for police investigations. In the process, they also displayed their ignorance of the TraceTogether Programme. These are the horrible errors in PSP’s statement: “… we are concerned that the TraceTogether apps unnecessarily expose users’ locations […] 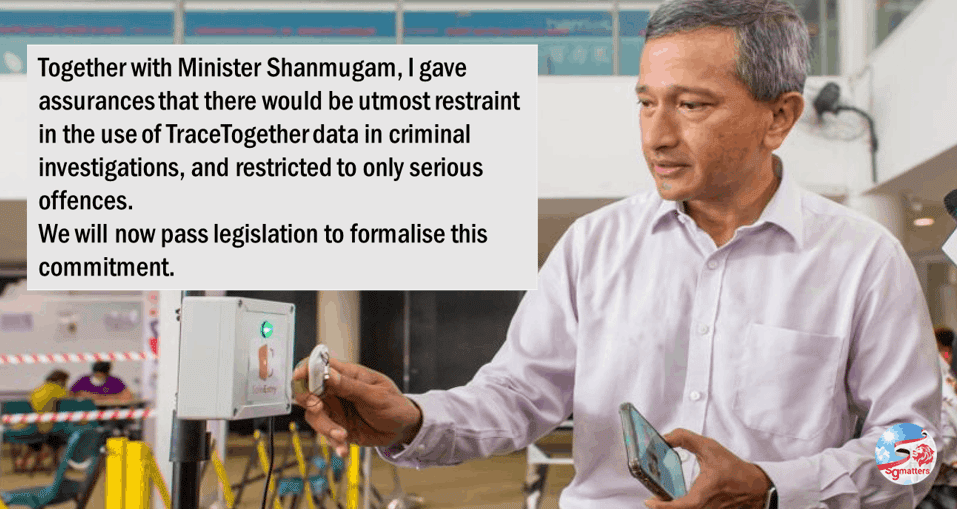 Smart Nation and Digital Government Office (SNDGO) said that the Government will pass legislation to formalise assurances that the use of TraceTogether data would be restricted to serious offences. On Monday (4 Jan), Minister of State for Home Affairs Desmond Tan said in Parliament that TraceTogether data is not precluded from provisions under the CPC […] 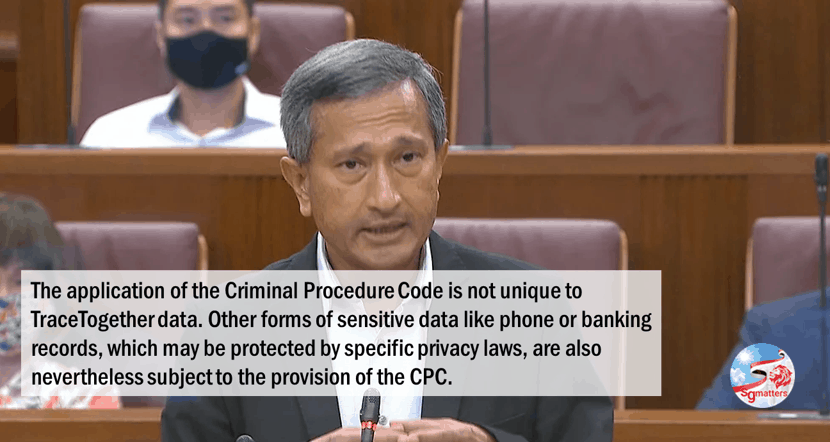 Speaking in Parliament yesterday (5 Jan), Minister Vivian Balakrishnan said that the Police can only access TraceTogether data by requiring a person involved in or assisting a criminal investigation to produce his mobile phone or token. Dr Vivian who said he had not earlier thought of the CPC when he spoke on TraceTogether for contact-tracing, […]

What’s the furore over TraceTogether for criminal investigation all about? 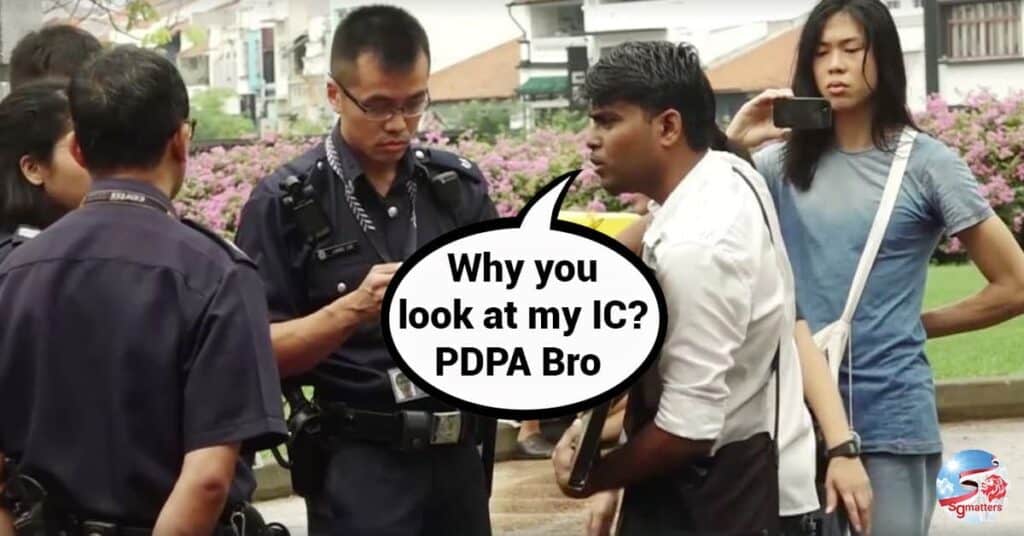 Some laws override others. For example, if the police require information for their investigation, one cannot cite the PDPA to refuse to provide the information. Can you then say that you were misled by the PDPA? You won’t because common sense prevails. Essentially, Minister of State (Home Affairs) Desmond Tan was describing the scope of […] 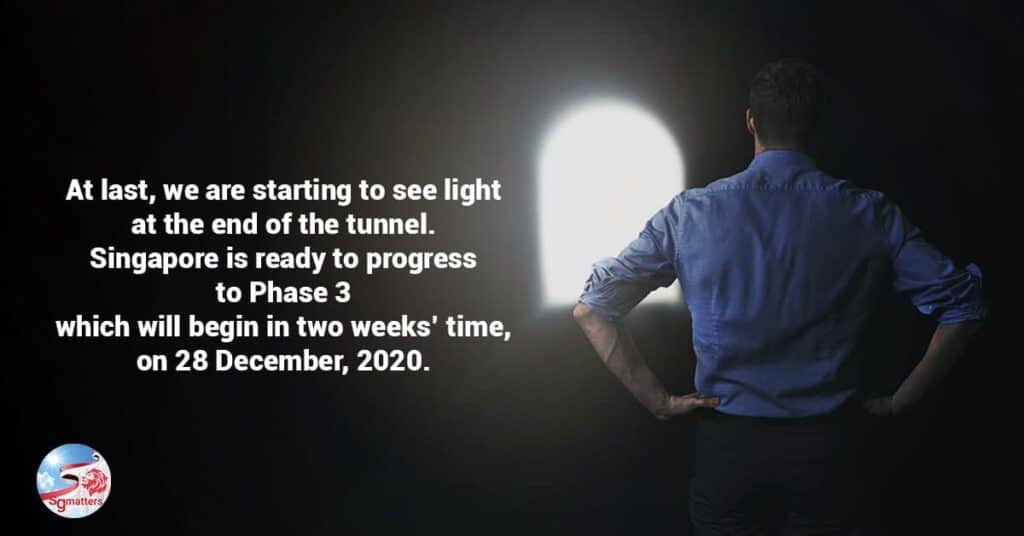 At last, we are starting to see light at the end of the tunnel. Singapore is ready to progress to Phase 3 which will begin in two weeks’ time, on 28 December. From 1000 cases a day to mostly zero cases on most days. Singapore can be proud of how far we have come, PM […] 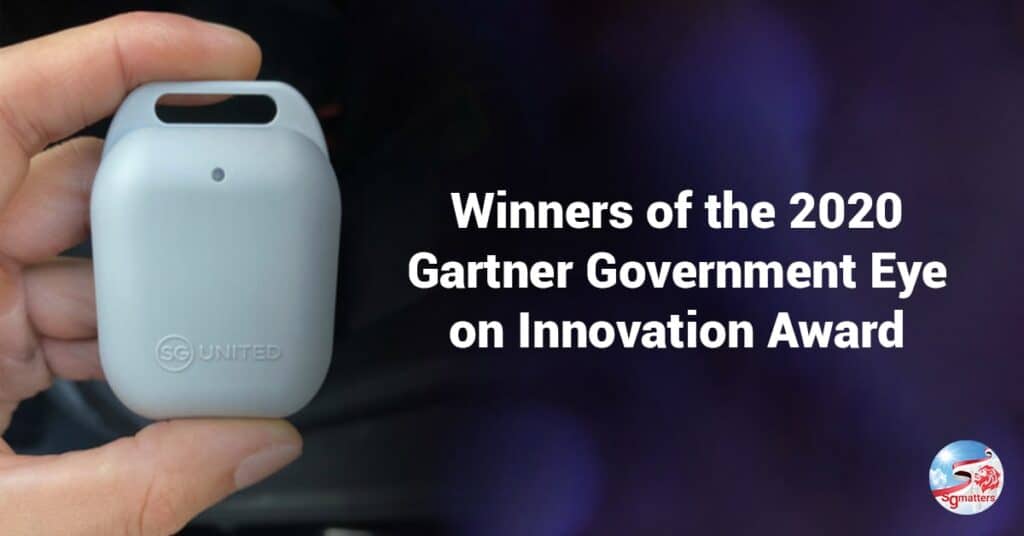 Government Technology Singapore’s TraceTogether programme for contact-tracing has won the 2020 Gartner Government Eye on Innovation Award for Asia-Pacific, beating three other finalists, two from Taiwan and one from India. Launched in March 2020, the agency’s TraceTogether program is the first nationwide Bluetooth contact-tracing solution. It was developed in-house by engineers and rolled out for […] Singapore reports 6 new COVID-19 cases today (28 November), MOH said in a press release. The 6 cases include one case in the community. The case was detected from MOH’s community surveillance testing of stallholders in and around Tekka Centre on 26 November. MOH said her serological test result has come back positive. This indicates […] Singapore will pioneer several things to lead the reinvention of global travel, especially in the MICE industry, Trade and Industry Minister Chan Chun Sing said. Global travel and tourism may be close to a standstill, but Singapore is not standing still, Mr Chan said. In a Facebook post, Mr Chan said Singapore will reinvent and […]