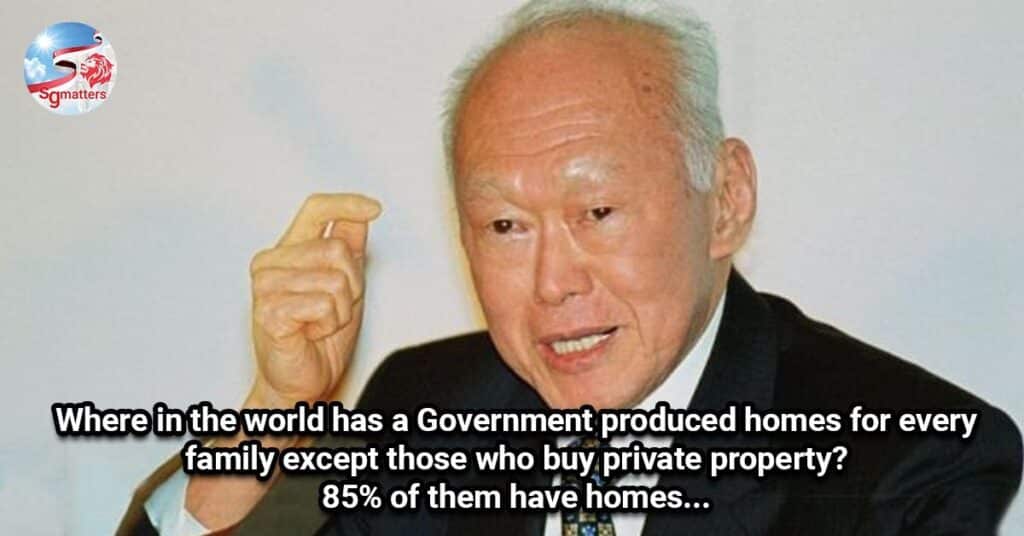 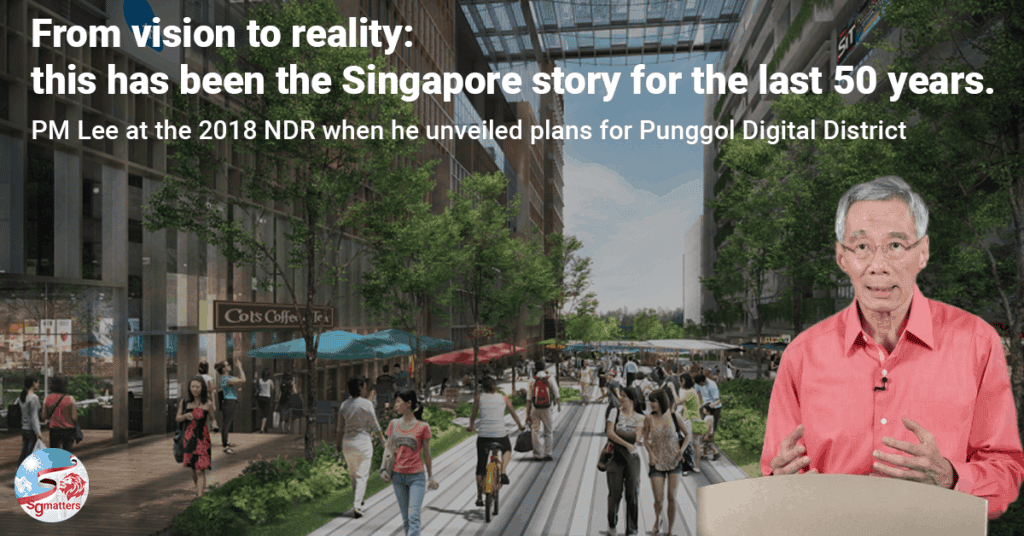 Rest stops for drivers are available! 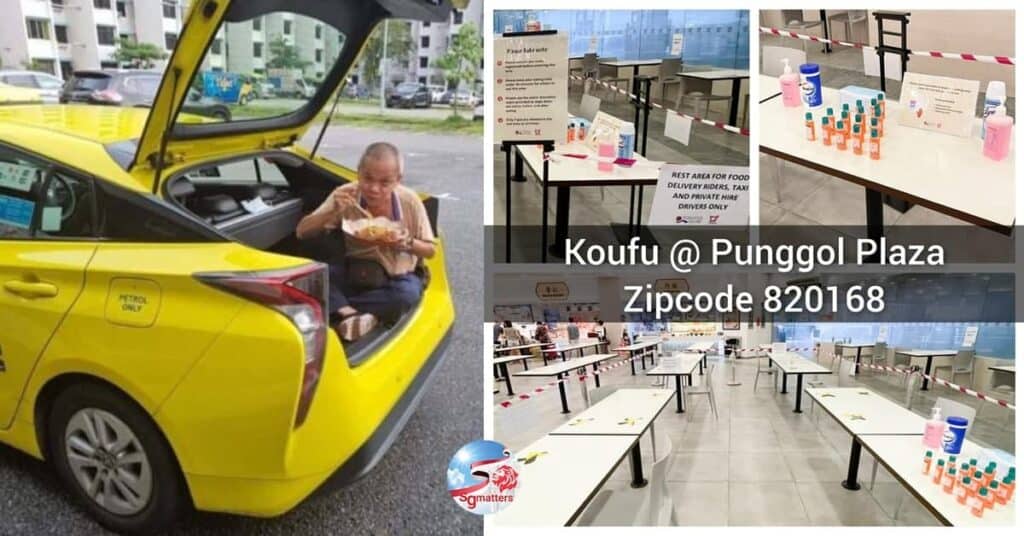 Over the past (long) weekend, I was hoping to catch up on some much-needed rest but was hit by the sudden news of Singapore going into heightened alert. Whatsapp and telegram groups chats went a flurry over the new heightened rules that have just been implemented. Many poked fun at those who panic bought toilet […]