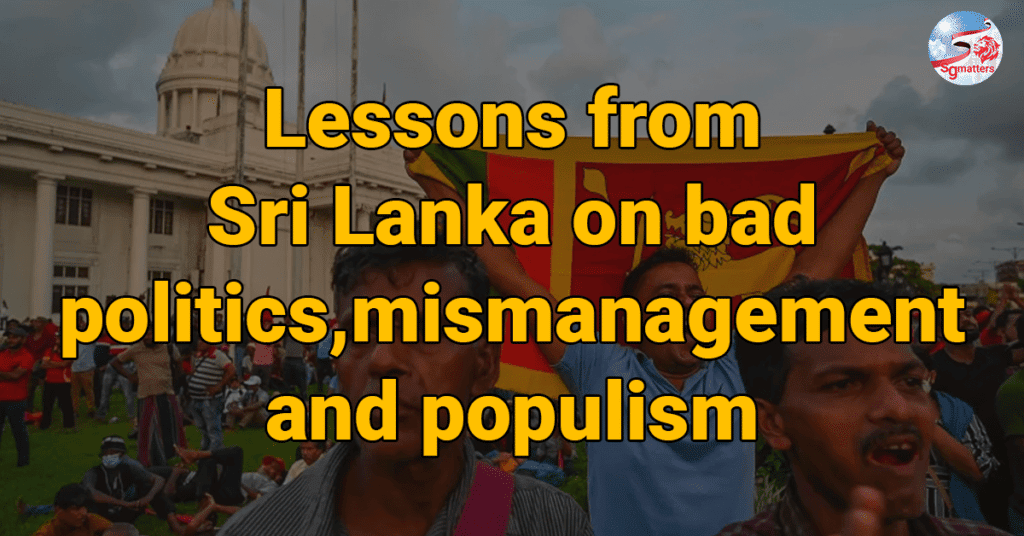 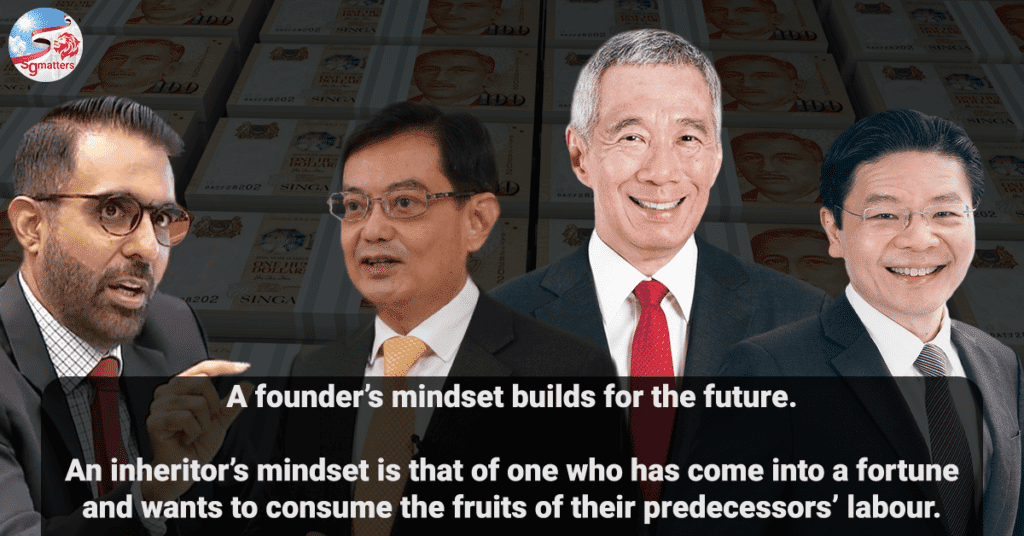 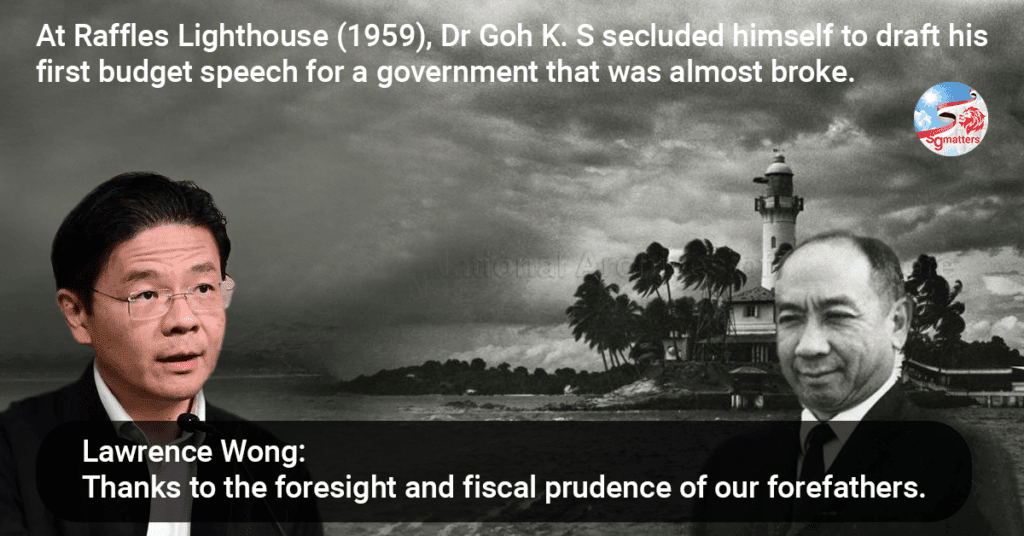 In 1959, Singa­pore won self-governing status from the British, and general elections were held. Dr Goh Keng Swee resigned as a civil servant to contest as a PAP candidate. When the PAP won, Dr Goh became Singapore’s first Finance Minister. He soon discovered that the government was almost broke, and expected a budget deficit of […]