The Fair Consideration Framework (FCF)was implemented in 2014 after much lobbying by Labour MP Patrick Tay. The Progress Singapore Party claimed that before the implementation of this framework, locals were not a priority with the government. This is not true, Manpower Minister Dr Tan See Leng said in Parliament on 14 September 2021. “In fact, […]

What’s the difference between an Employment Pass and a Tech.Pass? 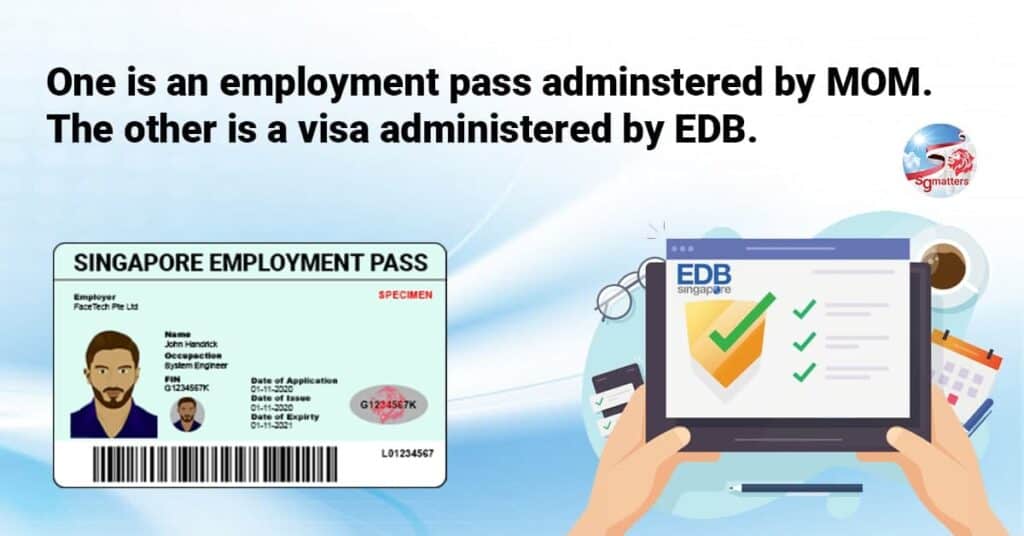 Tech.Pass is a visa that allows established tech entrepreneurs, leaders or technical experts from around the world to come to Singapore to perform frontier and disruptive innovations. There are several differences between an Employment Pass and a Tech.Pass. For a start, one is an employment pass, the other is a visa. Employment Pass The Employment […]

Why does the government plan 500 tech passes amidst anti-foreigner sentiments? 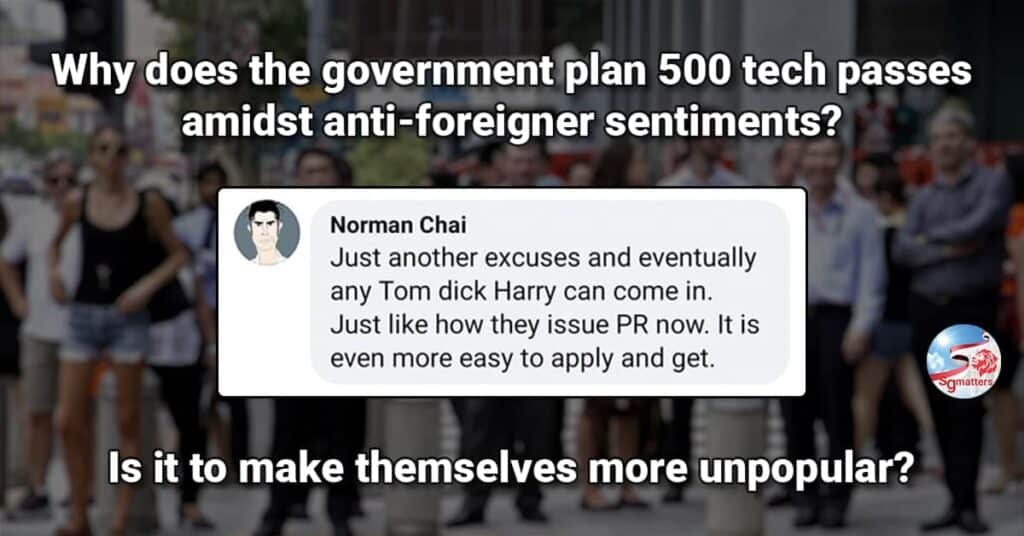 With the anti-foreigner sentiments exacerbated by the pandemic, why is the government issuing 500 tech passes? Is it to make themselves more unpopular? Not at all. The new Tech.Pass is a response to the stiff competition for global tech talent. It is a much needed booster to attract top tech talent in a fiercely competitive […] 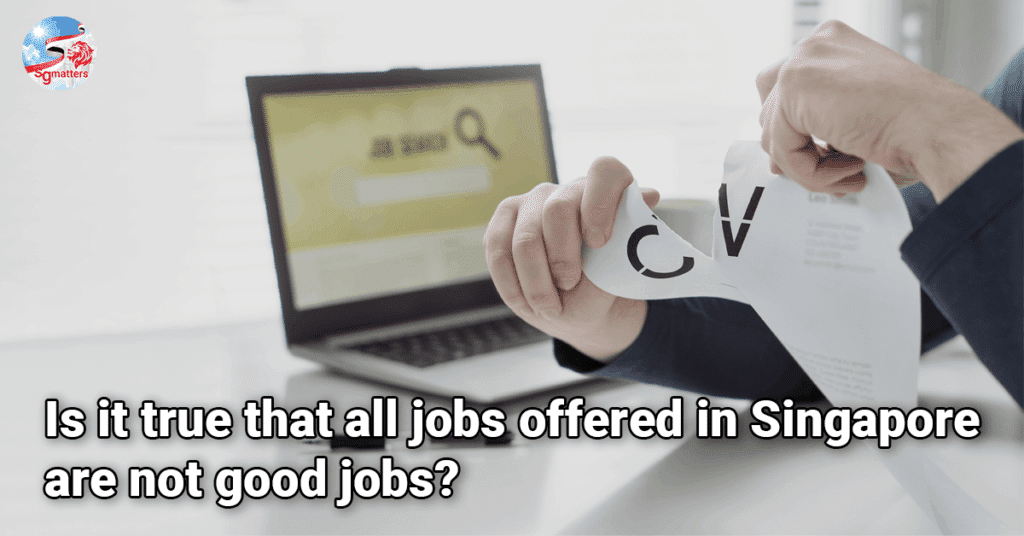 Majority of Singaporeans remain open to foreigners; only a small percentage feels negative towards foreigners: REACH 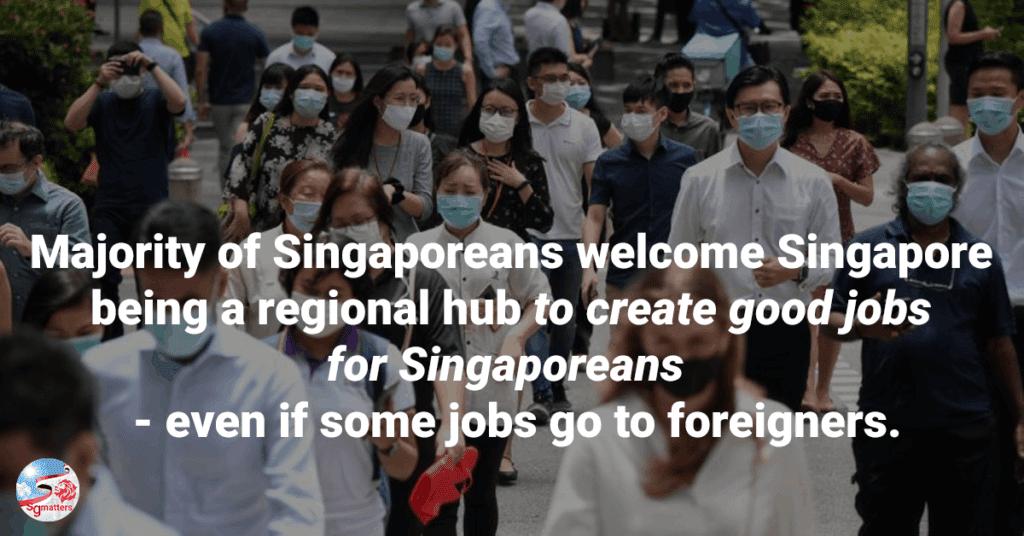 Singapore’s overall population declines by 0.3%, largely due to a reduction in foreigners Overall, Singapore’s total population sees a decline of 0.3% from June 2019 to June 2020 while the proportion of citizens aged 65 and older sees a steady increase.

Singapore must remain open, but not blindly open, says Tharman at Singapore Summit 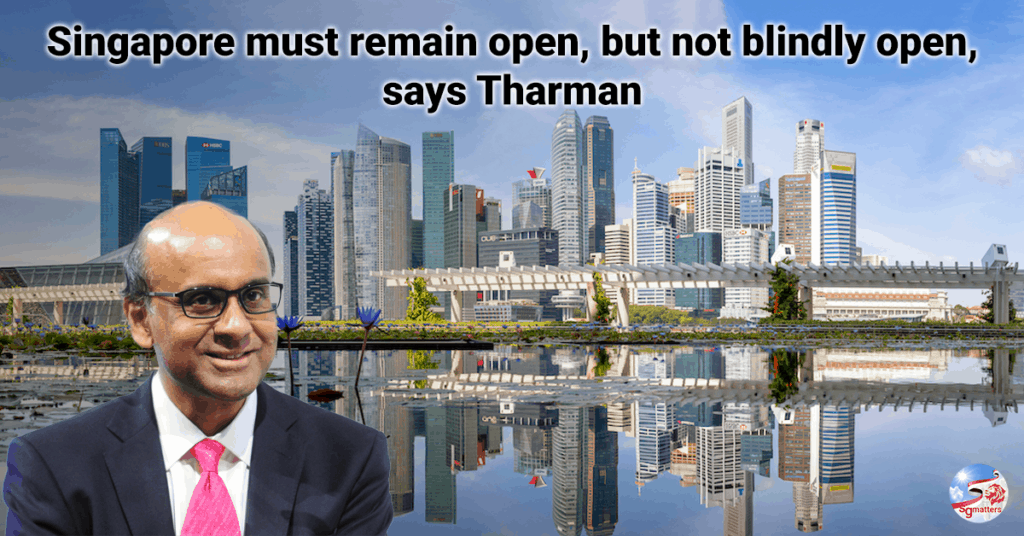 A Singaporean son tells his story 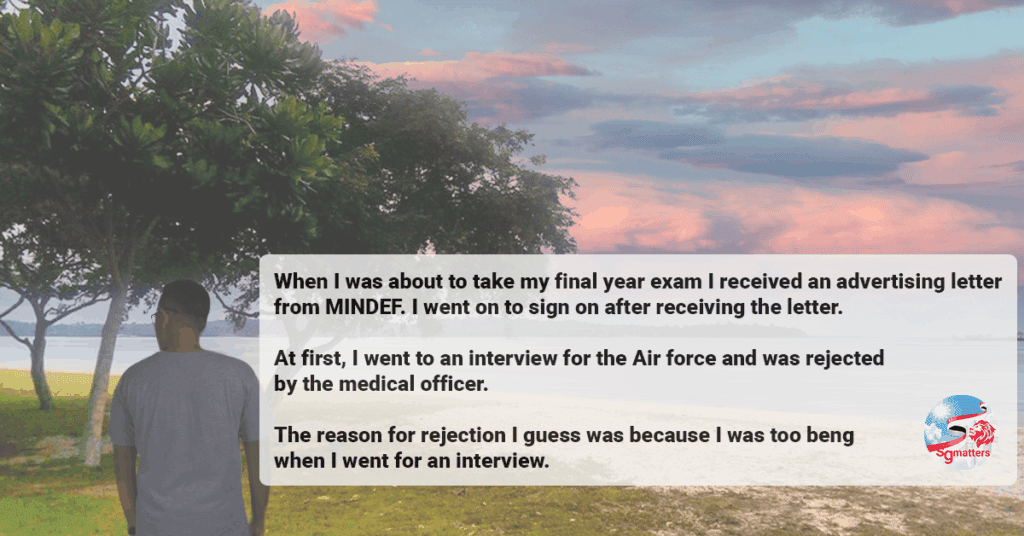 I was born in the late 70s. When I was 6 months old I was given to my aunt to take care till I was secondary 1. I only went back to my own home on Saturday afternoon and returned back to my aunt’s place on Sunday night. Even for school holidays. When I studying […]

However long, however tough, we will help every Singaporean bounce back stronger, says emotional Josephine Teo 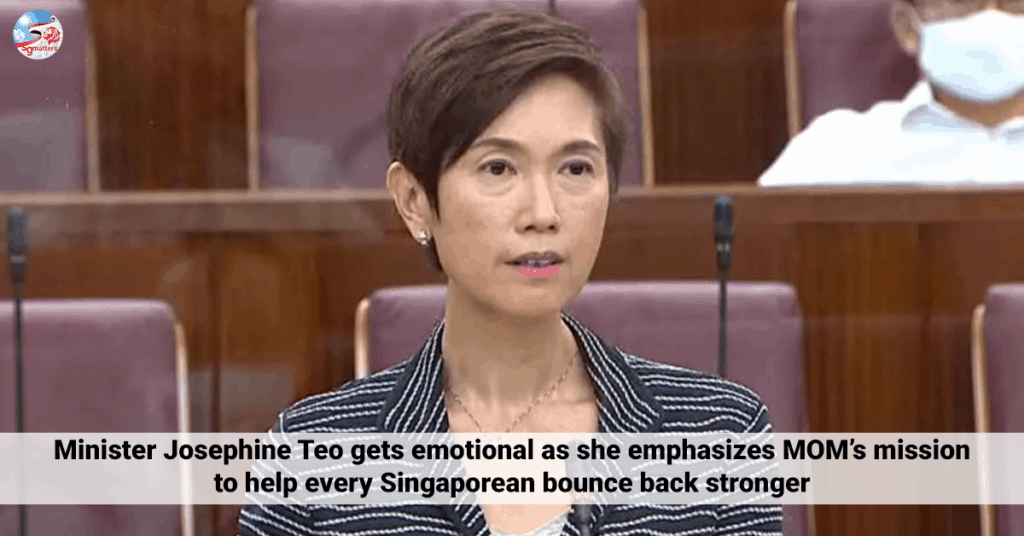 Minister for Manpower Josephine Teo turned emotional on Sep. 1 in Parliament, as she wrapped up a speech on job anxieties among Singaporeans. In the conclusion of her speech, Minister Teo cited the stories of three workers whom she had interacted with, who had either received help from various job-related schemes or shared their concerns […]

Singapore must shed the protectionist mentality, here’s why. A small city-state that depends on the free flow of trade to survive cannot afford protectionism.