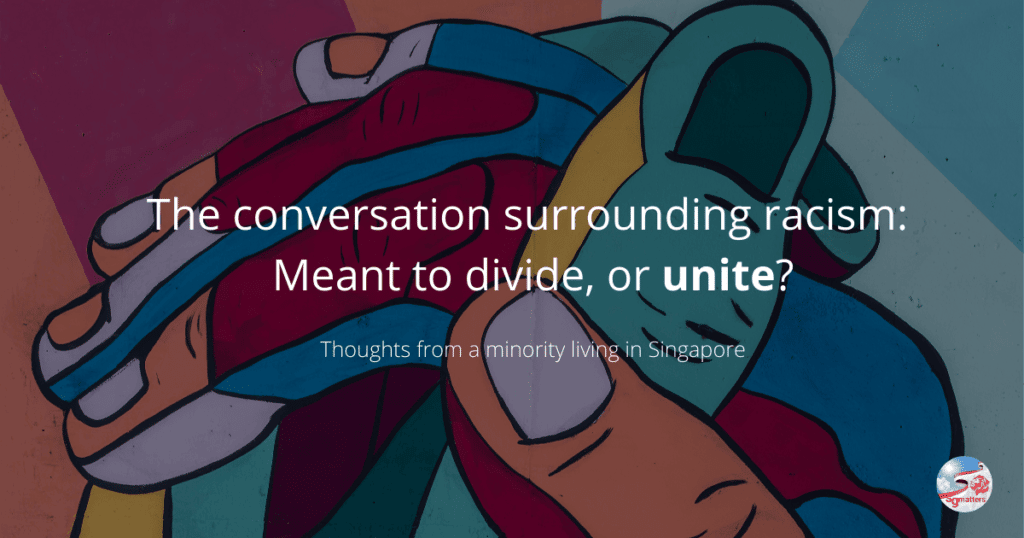 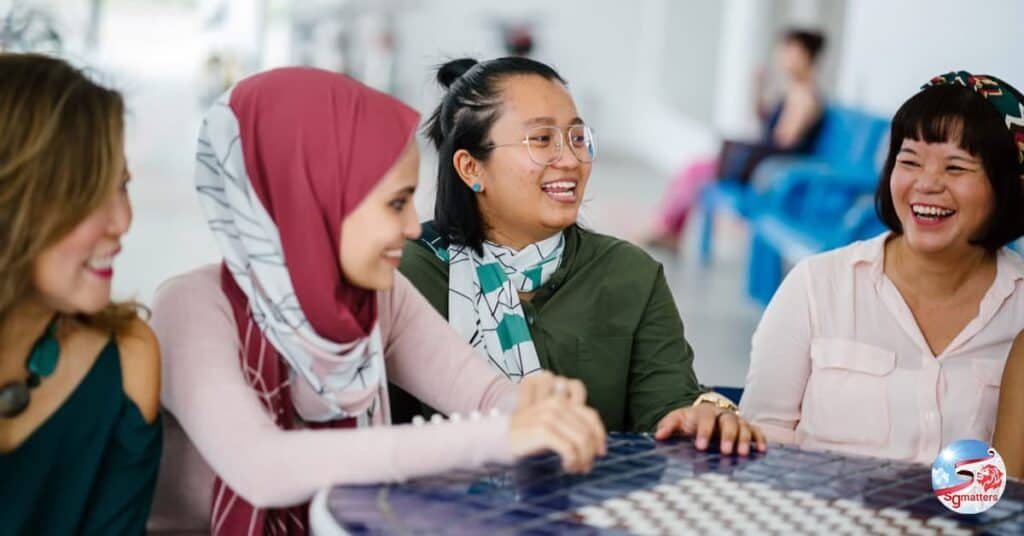 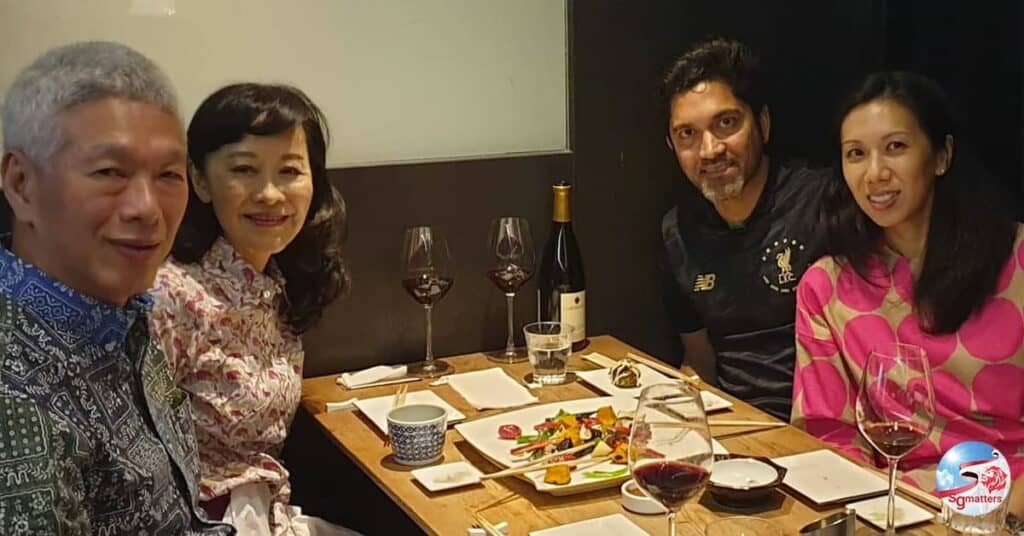 Sudhir Thomas Vadaketh, a critic of the Government who once described singing ‘Majulah Singapura‘ as a ‘mindless demonstration of nationalism’, wrote a series he titled “Singapore’s leadership crisis” in which he took it upon himself to appraise the 4G leaders. Presenting his thoughts in a cocktail mix of fiction and embellishments, Sudhir writes these pieces […]

Our government is spoiling us and, inevitably, setting themselves up for failure. From a water-scarce island with no natural aquifers or groundwater to a city with a sustainable supply of water, Singapore has overcome its water challenges by building a robust and diversified supply of water known as the ‘Four National Taps’. The four taps are: local catchment water, imported water, desalinated water and NEWater, Singapore’s brand […] 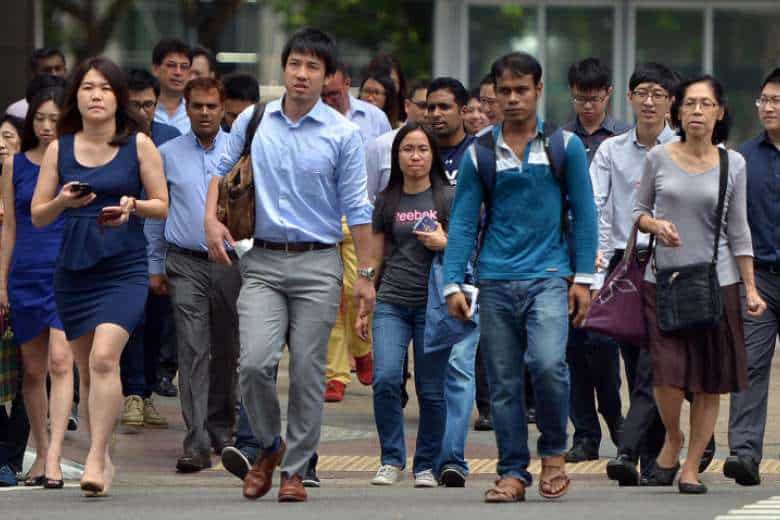 Are we in an economic crisis or not?

Are our young Singaporeans not hungry enough or too choosy?