Briefly speaking, the GRC system does two things:  Ensure minority representation in Parliament;  Ensure political parties are multiracial in composition. Of the two points, the second is lesser known. Most of us understand that the GRC system exists for the purpose of ensuring minority representation in Parliament. But not all agree that the system is […] 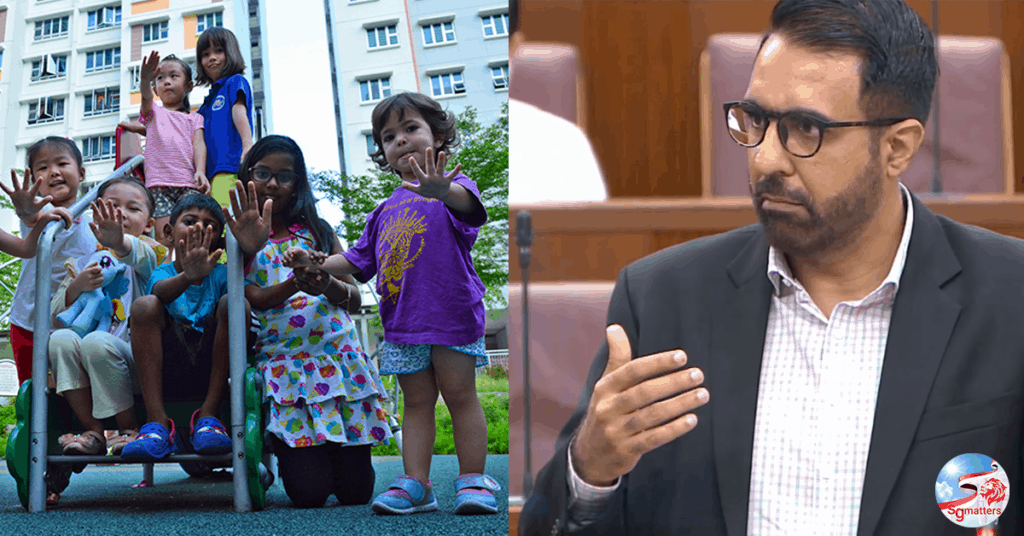 Election after election, in every manifesto since 2006, the Workers’ Party has called for the Ethnic Integration Policy (EIP) to be abolished – with immediate effect. Various reasons were put forth including that the EIP hurts the minorities who had to sell their flats at a lower price, a point Mr Pritam Singh reiterated in […]

Full text of Lawrence Wong’s speech on race and racism 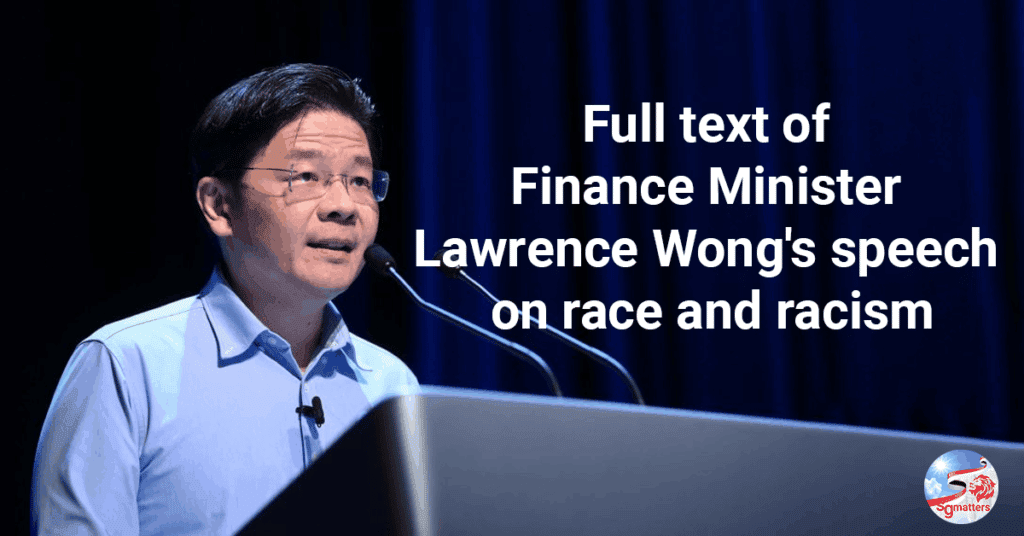 Finance Minister Mr Lawrence Wong’s speech on MULTIRACIALISM AND FAULTLINES delivered at the IPS-RSIS Forum on Race and Racism on 25 June 2021. The speech reproduced in full: Excellencies and distinguished guests Ladies and gentlemen I am very happy to join you for this seminar today. Lately, several worrying incidents have given us pause to […] 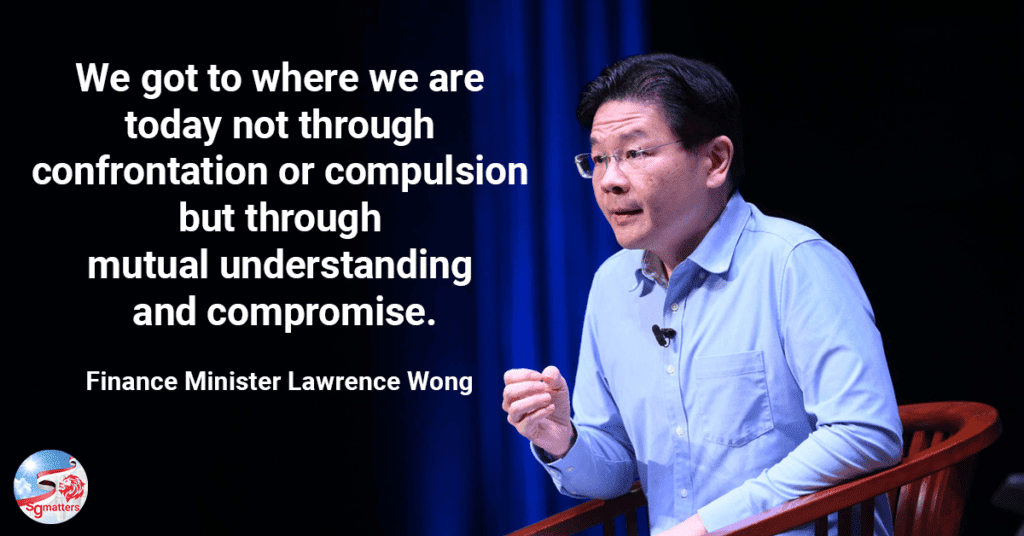 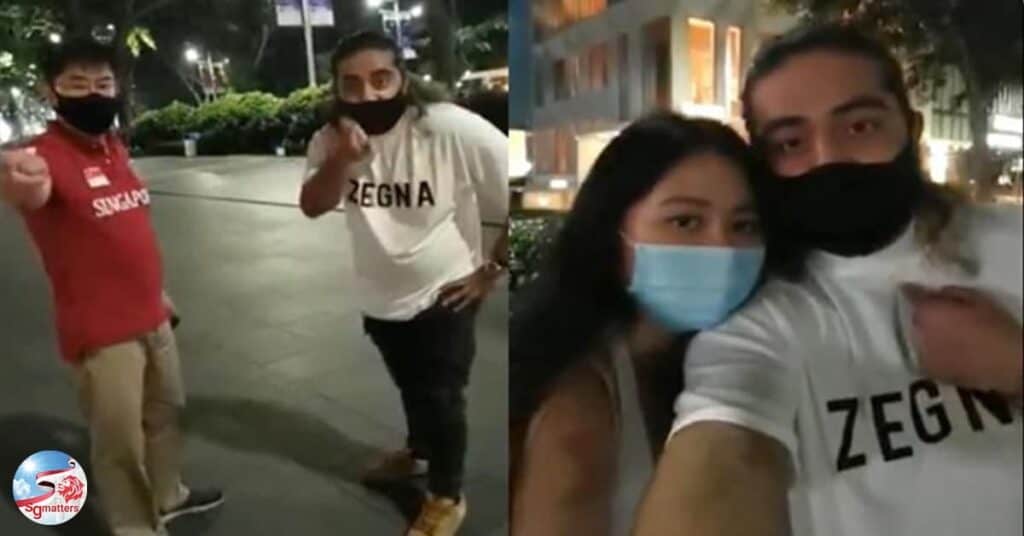 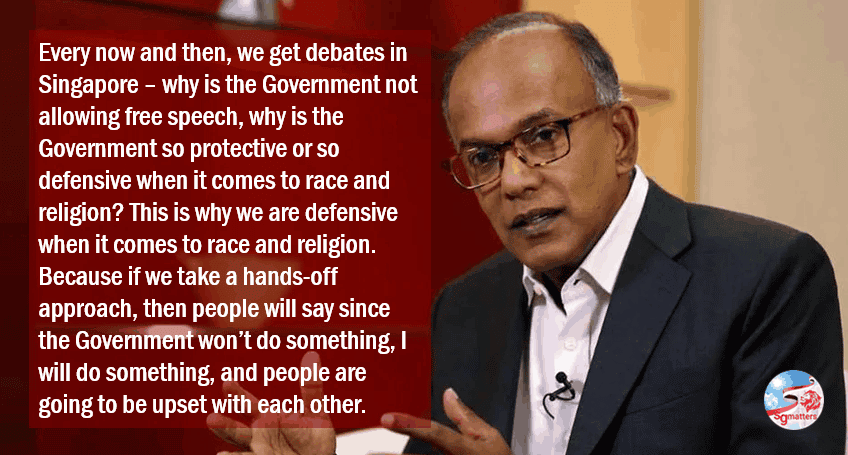 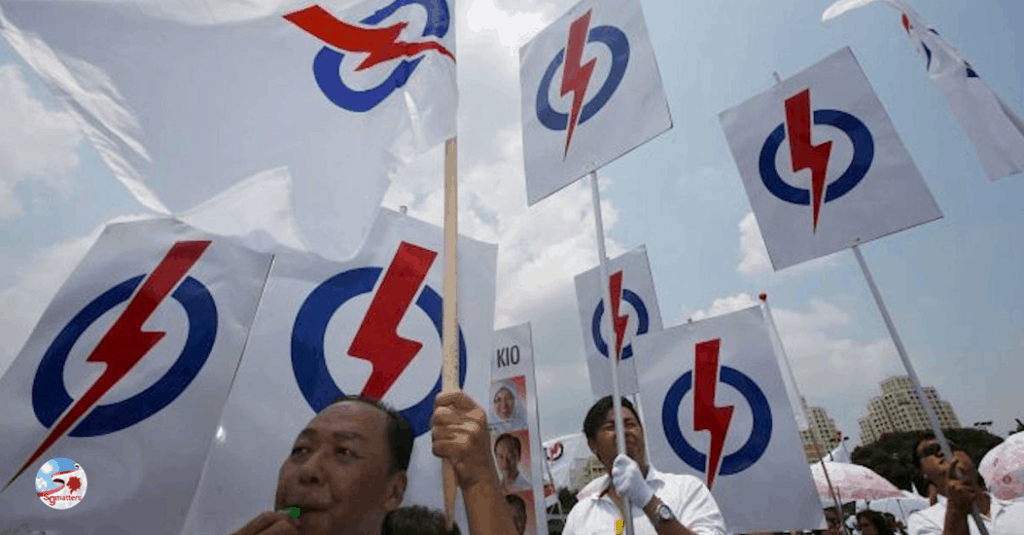 No one recognises a hero who prevents something bad from happening, and it didn’t happen.

The government was left to talk about the burden of building a new future in a new normal while the people talked about how to stop the government.

My National Day as a Singaporean Malay 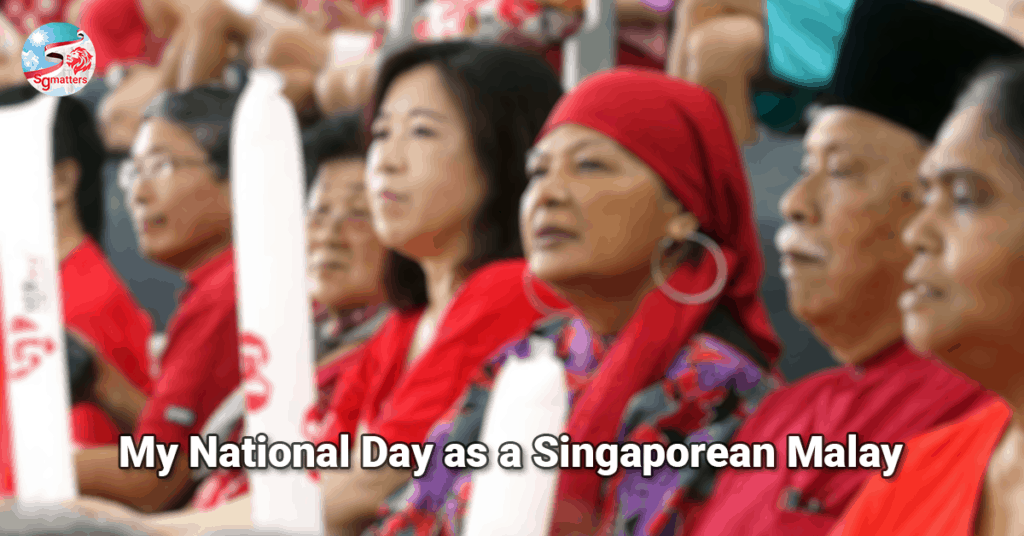 I live in a country where I am dignified as a minority, not persecuted. When millions of Singaporeans come together to sing the National Anthem in my own native language, I could not but feel a sense of pride in me. I have never felt my loyalty being questioned in any way, having been born, […]