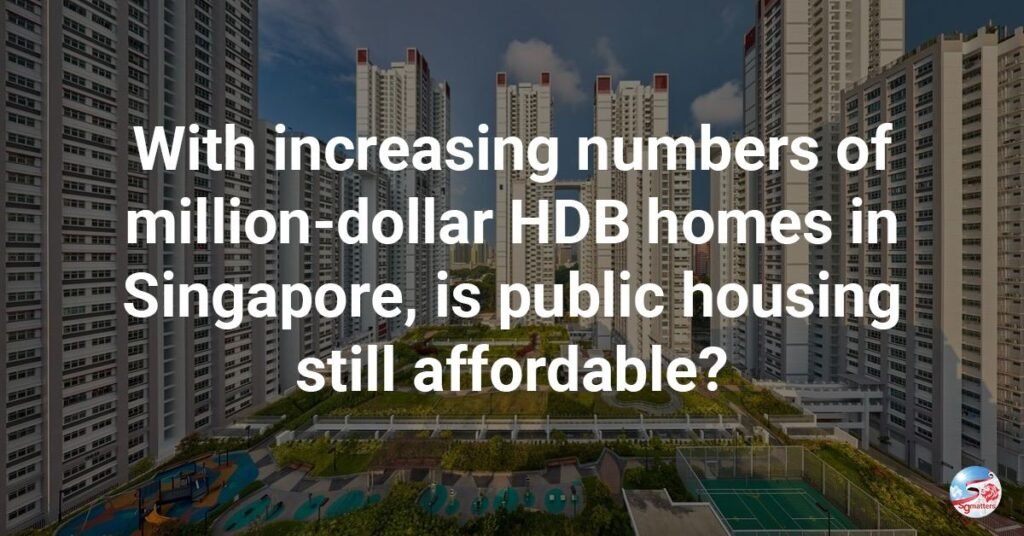 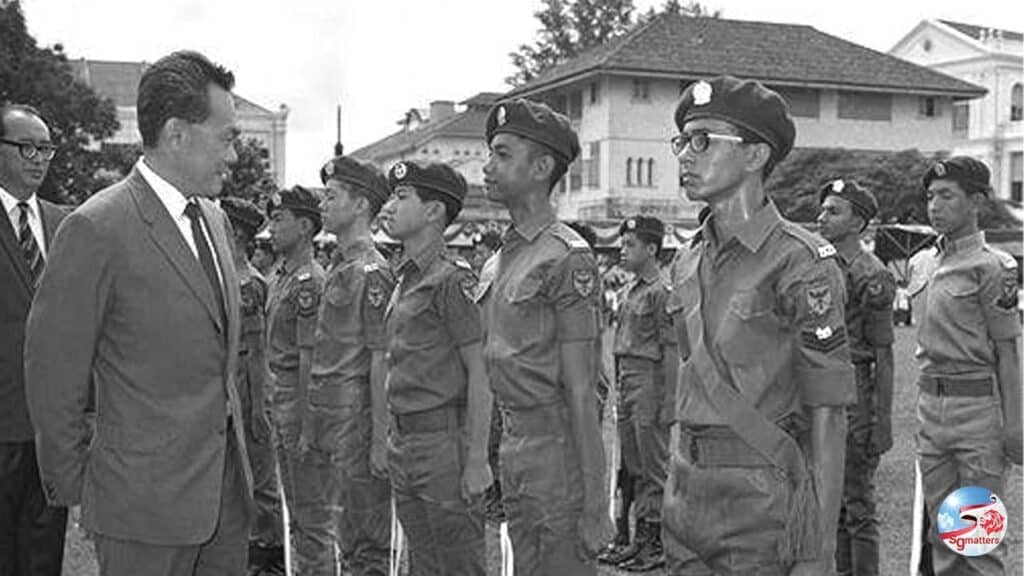 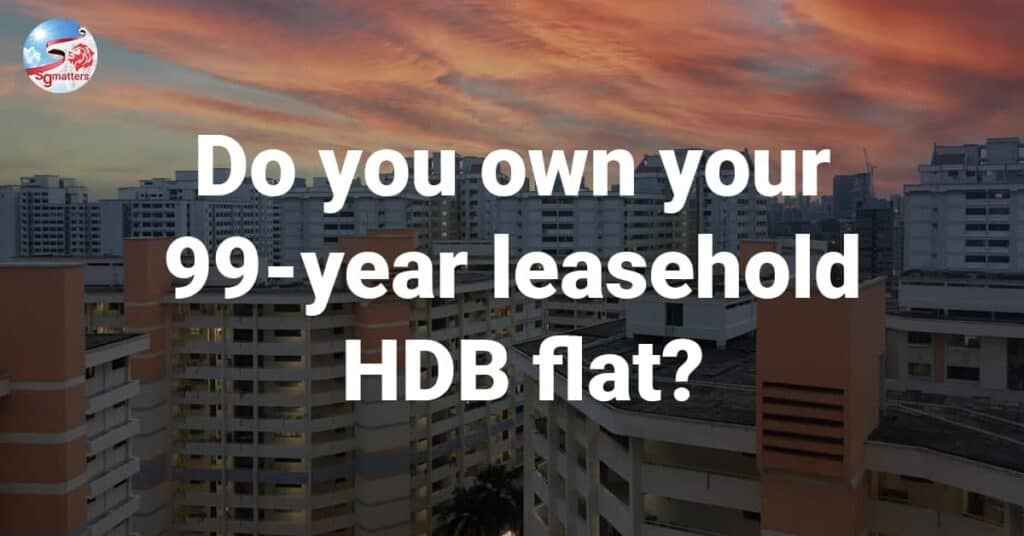 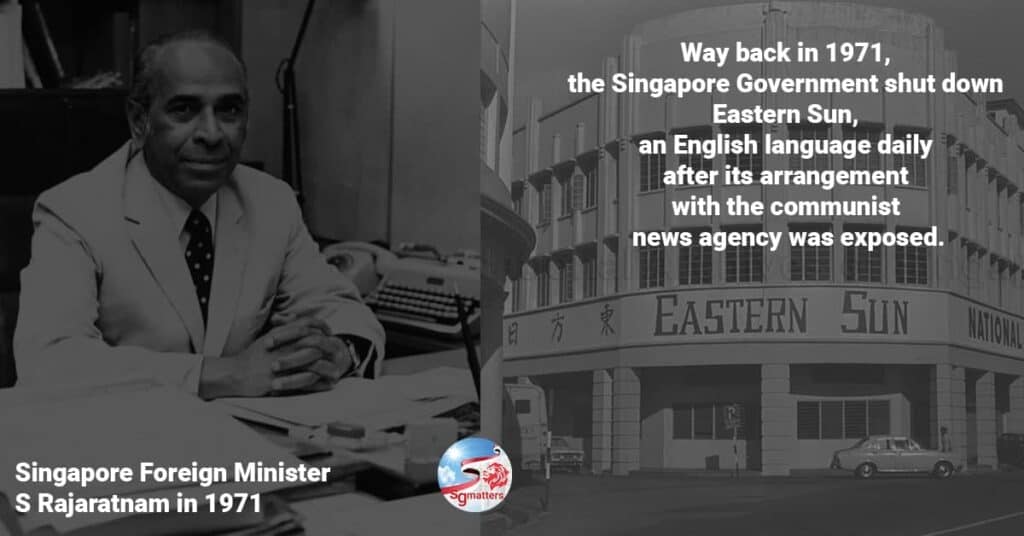 A recent investigation by international news agency Reuters, revealed that China’s embassy in Washington pressured business executives to urge members of Congress to weaken or drop specific Bills that would enhance US competitiveness in the semiconductor industry. In the brazenly worded letters, Chinese officials warned senior executives at US companies that they would risk losing […] 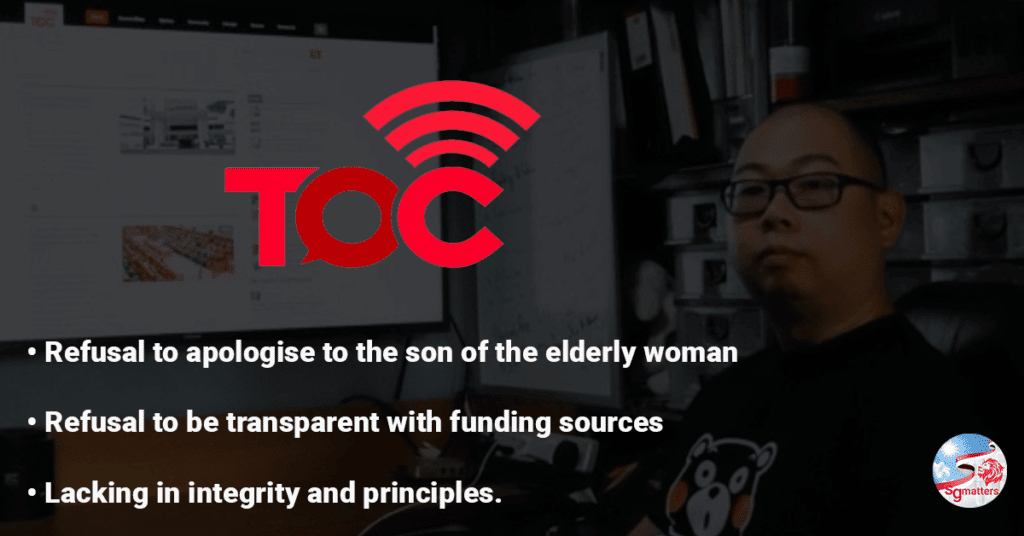 Singapore’s domestic debate is a matter for Singaporeans, Mr Lee Kuan Yew once said to an American audience. This is why under the Broadcasting Act, registered Internet Content Providers which engaged in the promotion or discussion of political issues relating to Singapore are required to be transparent about their sources of funding. This is to […]

Making Sinovac an available option without compromising on standards 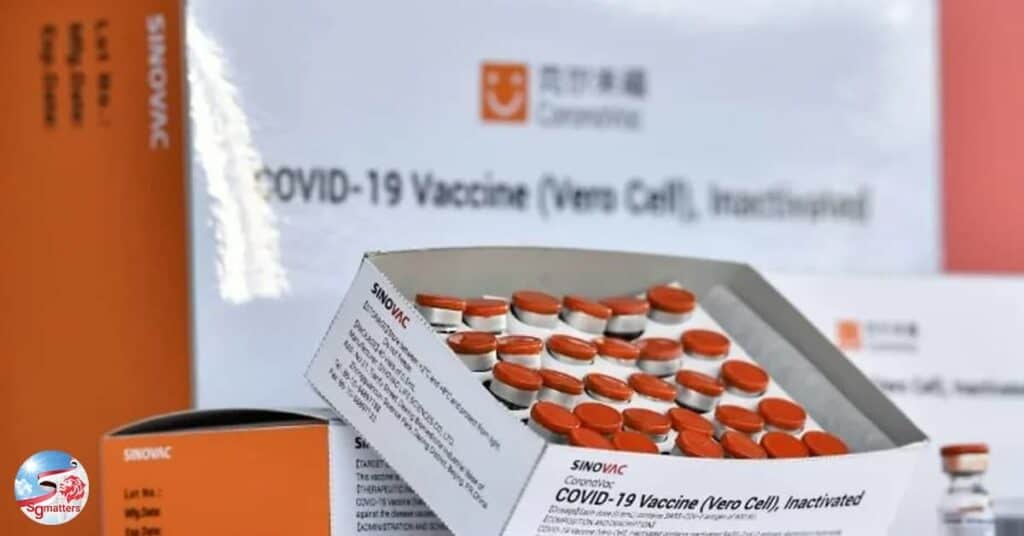 WHO on 1 June validated the Sinovac-CoronaVac COVID-19 vaccine for emergency use. Following this, the MOH said the Sinovac-CoronaVac COVID-19 vaccine can be administered in Singapore under the special access route where private healthcare institutions can apply to be licensed providers for the vaccine under this special route. Questions have been asked including why the […]