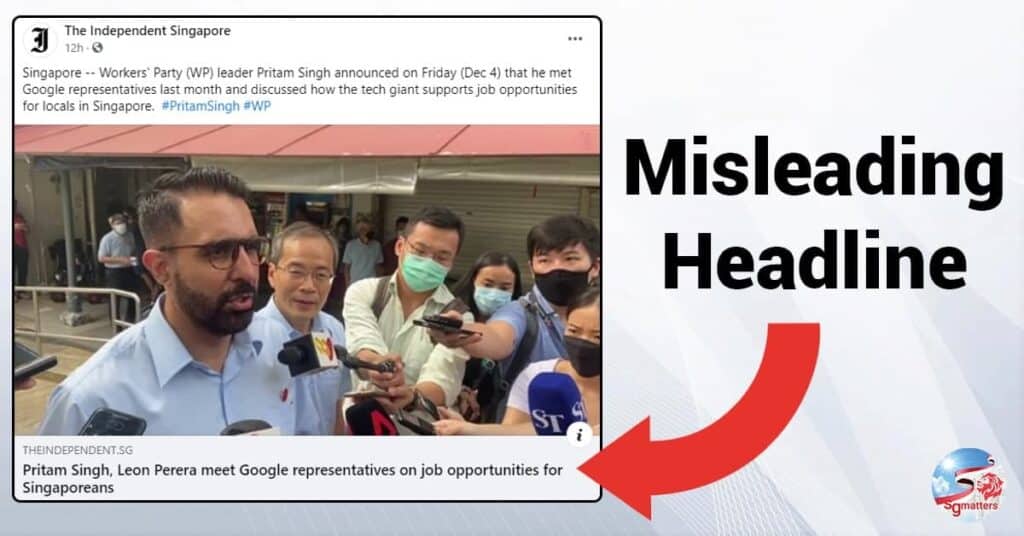 Many countries, losing the battle against Cannabis abuse, have decided to decriminalise its use instead. Overnight, the problem disappeared with one stroke of the pen. The UN Commission voted on Wednesday to remove cannabis from the list of most dangerous drugs such as heroin. Responding to this, MHA said that this could send a wrong […]