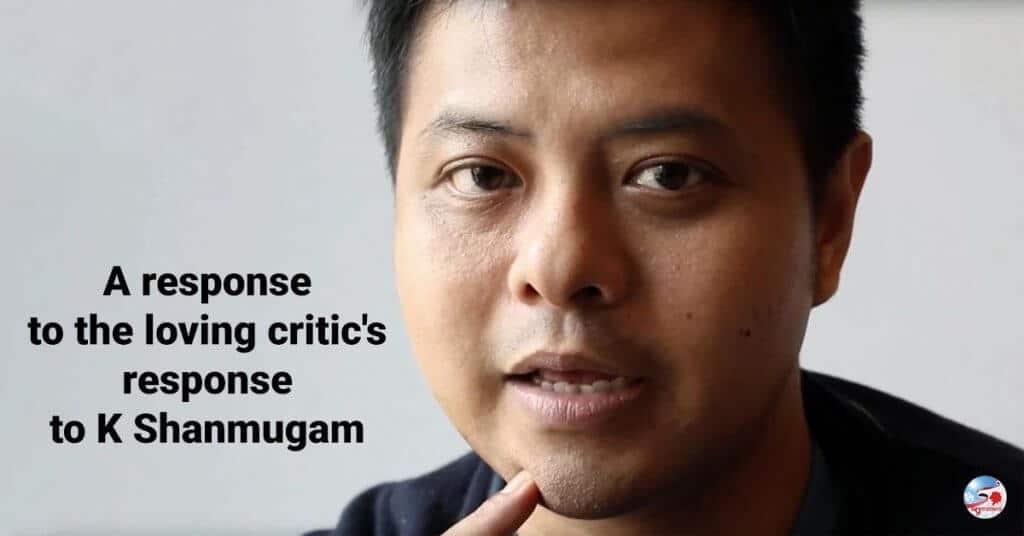 I’m riled up by Alfian and his ilk, who seem to justify their existence by trying to find an angle to criticise the G in every situation.