From M Ravi to Lim Tean, what do netizens think of the SBS bus drivers’ new lawyer? 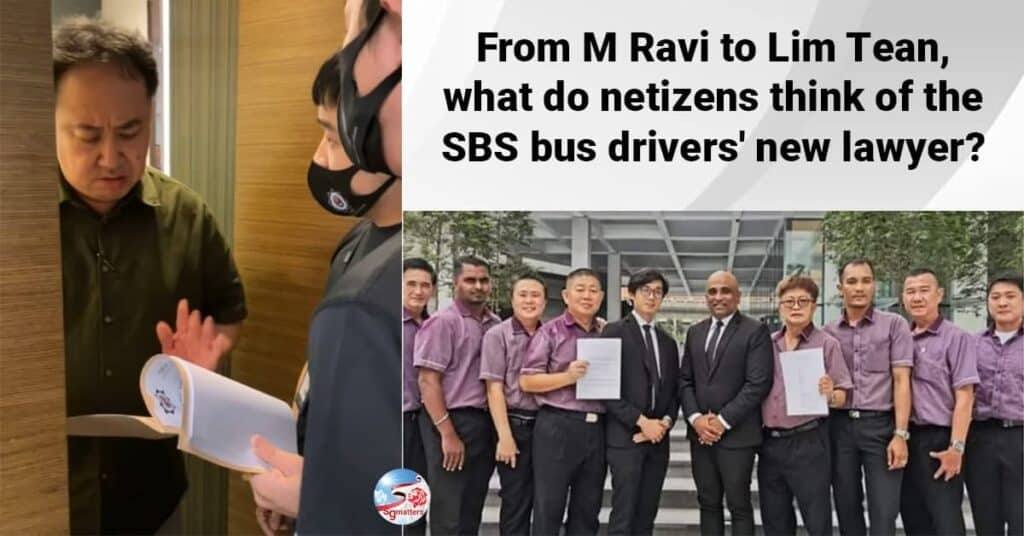 What was supposed to be the start of a four-day hearing into a lawsuit by 13 former and current bus drivers against SBS Transit ended before it barely began – with a court drama. Voices were raised as lawyer for the 13 bus drivers, M Ravi accused High Court judge Audrey Lim of being biased. […]