Preliminary estimates for the labour in Q2 2021 from MOM have shown that resident employment for Singaporeans and PRs continued to expand, albeit at a slower pace. The slower resident employment growth was attributed to declines in sectors like F&B and retail, which have been hit by Phase 2 (HA) measures. Nevertheless, the silver lining is having unemployment rates improve in June.

Many Singaporeans have been expressing their worries on the current Phase 2 (HA) measures. They shared that it would impact the livelihoods of many Singaporeans, particularly those in the F&B and retail sectors. This sentiment was echoed previously by Labour chief Ng Chee Meng via his Facebook post when the tightened measures were first announced. He said,

“My heart goes out to the many workers who would definitely be hit by these measures. Having just emerged from the previous round of measures, with the renewed suspension of dining in, I can only imagine how frustrating it must be for our F&B workers and our F&B operators. And many of our transport workers, such as taxi drivers and Grab drivers, may once again have to eat from their vehicles.”

He noted that the unions will continue to do their “best to help” the workers. The unions are already in touch with relevant agencies to “make life easier” for workers.

Government doles out another $1.1 billion worth of help 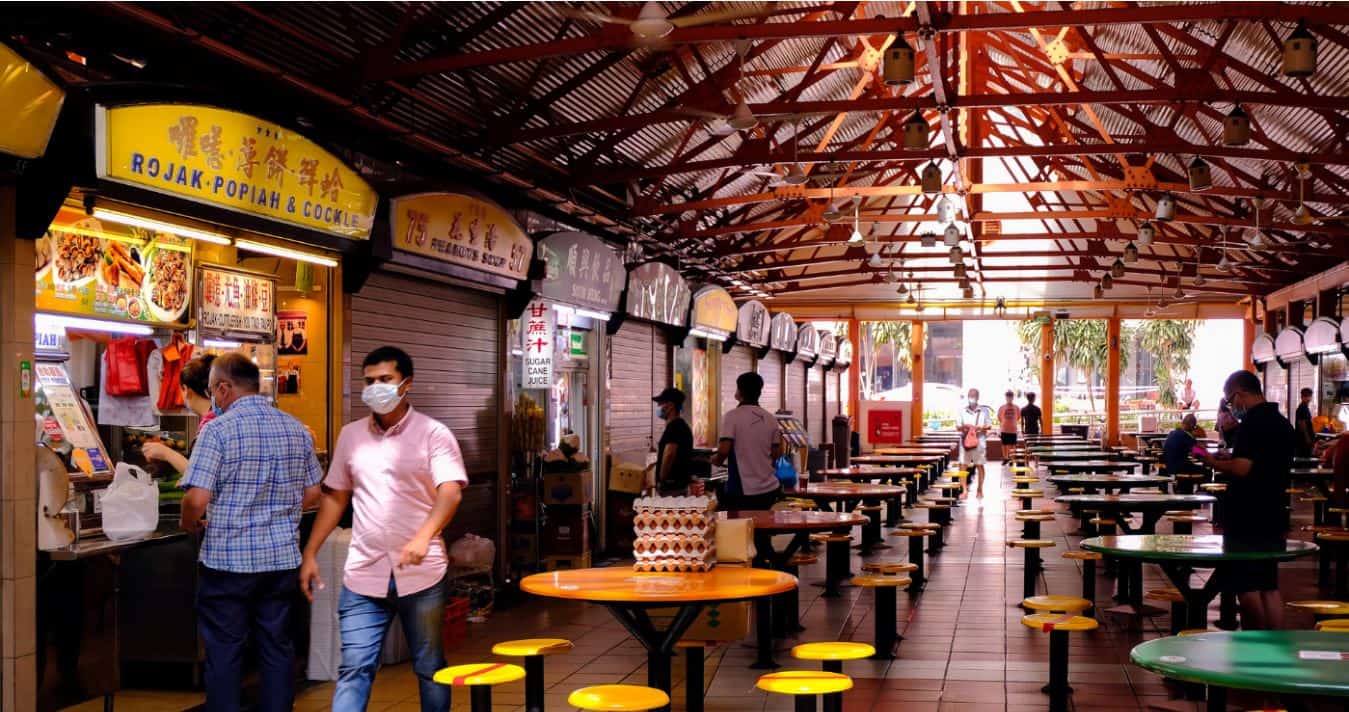 Shortly after, the Government announced that they were giving out another $1.1 billion Covid-19 support package for firms and workers. The Job Support Scheme (JSS) for hard-hit sectors like gyms, F&B and performing arts organisations was increased to 60%. Market and hawker stall owners also received a one-time relief of $500 each.

For taxi and private-hire drivers, an additional $30 million help was doled out as the Covid-19 Driver Relief Fund was extended.

Unemployment rates were lower in June, even though they were not yet back to pre-pandemic levels. Citizen unemployment rate fell from 4 per cent in May to 3.8 per cent in June. According to MOM, companies cited re-organisation and restructuring or business downturn as reasons for the layoffs. 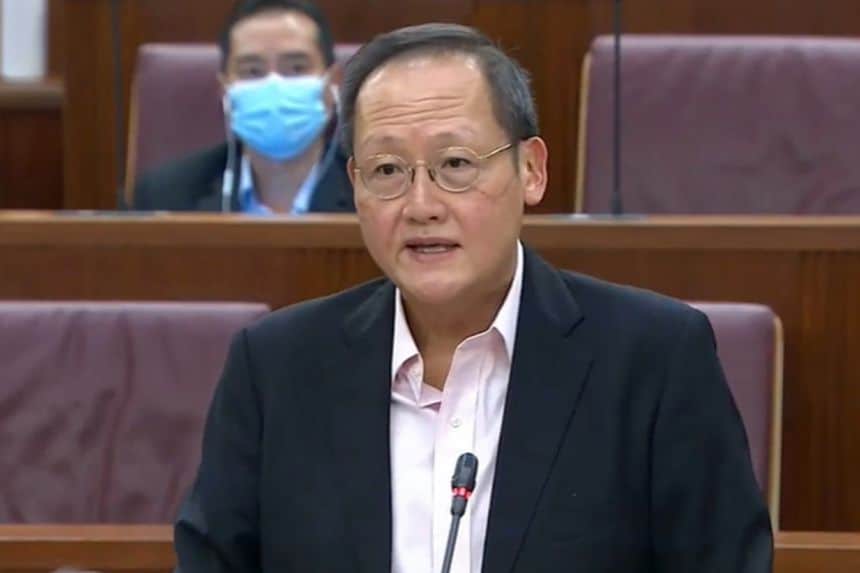 “In the months ahead, we expect to face more challenges. I want to encourage all businesses and workers to press on amid recent challenges. Especially those who have been hit hard by the latest tightening of restrictions .”