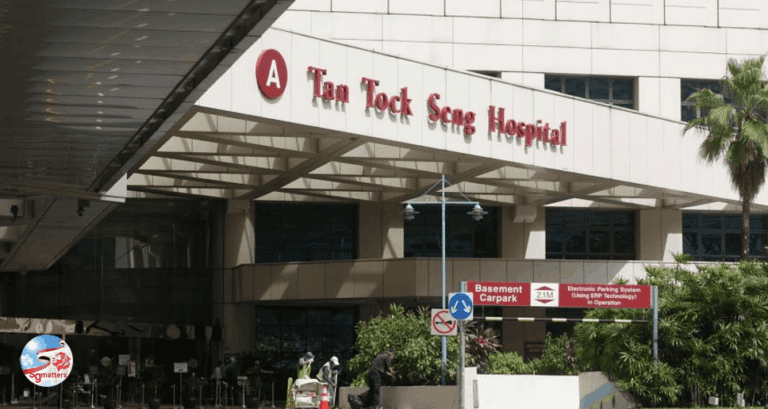 An 88 year-old female Singaporean has passed away from complications due to COVID-19 infection on 1 May 2021. She was warded in TTSH Ward 9D from 14 April, and was confirmed to have COVID-19 infection on 28 April. She had a history of cancer, hypertension, congestive cardiac failure, stroke and hyperlipidaemia. This brings the number of covid-19 related deaths to 31.

May Day saw 9 new locally transmitted cases confirmed, of which 4 were unlinked community cases, and 2 were from the dormitories.

Of the 9 new cases, 3 are linked to the cluster at TTSH. They are:

1. An 86 year-old female Singaporean whose spouse had been warded in Tan Tock Seng Hospital (TTSH) Ward 9D from 20 April to 22 April. She sought medical treatment for an unrelated condition at Khoo Teck Puat Hospital on 30 April, and was found to have a fever. She was tested for COVID-19 and her test result came back positive on the same day. Her serological test result is pending.

2. A 70 year-old male Singaporean who was admitted to TTSH Ward 9D on 22 April. He tested negative for COVID-19 on 28 April while warded at TTSH as part of the testing of staff and patients who have been in the affected wards. He was transferred to NCID on 28 April. On 30 April, he developed fever and shortness of breath, and was tested again. This time, his test result came back positive for COVID-19 infection. His serology test result has come back negative.

3. A 74 year-old female Singaporean who had been warded in TTSH Ward 9D from 23 April to 27 April. She was placed on quarantine on 29 April, and tested for COVID-19 on 30 April during quarantine. Her test result came back positive on 1 May and she was conveyed in an ambulance to NCID. Her serological test result is pending.

There are 16 cases in total linked to TTSH so far.

The 4 unlinked cases in the community are:

1. A 19 year-old female Singapore Permanent Resident who is a student at Singapore Management University (SMU).

She arrived from India on 28 December 2020, and served SHN at a dedicated facility. While she was serving SHN, she was placed on quarantine as she had been identified as a close contact of a confirmed case during their flight to Singapore. Her test taken on 8 January during quarantine was negative for COVID-19.

She has been attending classes virtually, except for a physical visit to SMU on 21 April. She is asymptomatic, and was detected when she took a COVID-19 pre-departure test on 28 April in preparation for a trip. Her test result came back positive the next day. Her Ct value was very high, which is indicative of a low viral load, and her serology test result has come back positive. She could be shedding minute fragments of the virus RNA from a past infection which are no longer transmissible and infective to others. Given that they are not able to definitively conclude when she had been infected, MOH said they will take all the necessary public health actions as a precautionary measure.

2. A 22 year-old female Malaysia national who works as a spa therapist at Spa 9 in Holland Drive.

She developed a runny nose on 28 April and sought medical treatment at a General Practitioner clinic, where she was tested for COVID-19. Her test result came back positive the next day. Her serological test result has come back negative, indicating that this is likely a current infection.

3. A a 50 year-old female Singapore Permanent Resident who works as a manager at DIC Asia Pacific Pte Ltd in Shenton Way.

She had only gone to work on 26 April and 27 April in the past month. She had been in Japan from 13 March to 9 April, and served SHN upon her return to Singapore at a dedicated facility until 23 April. Her test taken on 22 April during SHN was negative for COVID-19.

She developed body aches on 27 April and a fever the next day, and sought medical treatment at a General Practitioner clinic on 29 April, where she was tested for COVID-19. Her test result came back positive the next day, and she was conveyed to the National Centre for Infectious Diseases (NCID) in an ambulance. Her serological test result has come back negative, indicating that this is likely a current infection.

4. A 15 year-old female Singaporean who is a student at Edgefield Secondary School (36 Punggol Field). She was last in school on 29 April.

She developed a sore throat on 28 April, and subsequently a runny nose and anosmia the next day. She reported sick while she was in school on 29 April, and sought medical treatment at a General Practitioner clinic, where she was tested for COVID-19. Her test result came back positive the next day, and she was conveyed to the National University Hospital in an ambulance. Her serological test result is pending.

The number of unlinked community cases has increased from 4 cases in the week before to 10 cases in the past week.

Read also  Dorscon level to remain orange; until the world is safe, Singapore is not safe, says Gan Kim Yong

There are 2 cases residing in the dormitories.

In his May Day Rally speech yesterday, Prime Minister Lee Hsien Loong urged Singaporeans to play their part and not to let their guard down to avoid another circuit breaker. 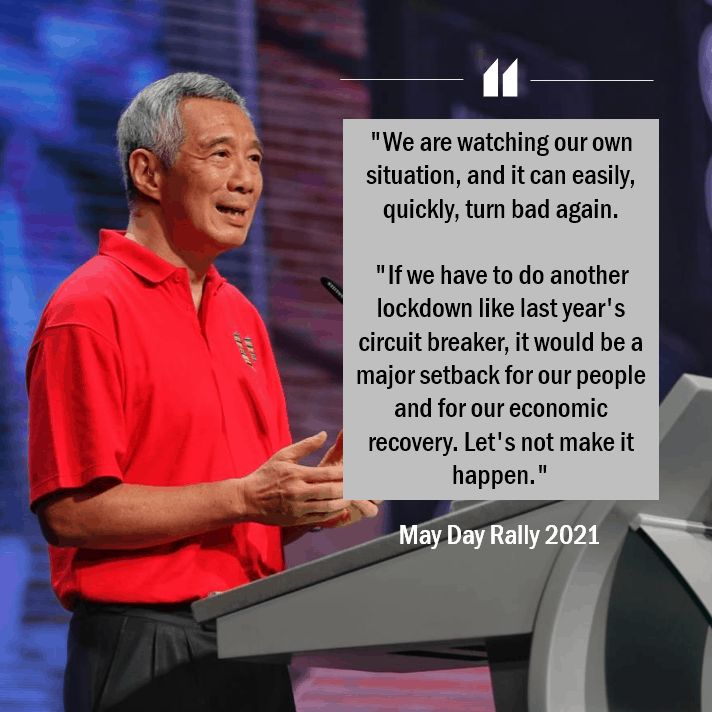 “The Government is doing everything we can to prevent these clusters from spreading in the community. And we will have to be agile and decisive in our response, to tighten measures promptly, when it’s necessary, to clamp down on the spread and to avoid going into a second circuit breaker.

“I hope Singaporeans will work with us and not let down our guard.

“It is not time to relax yet. This is a marathon. Let’s keep jogging. Let’s keep ourselves safe.

“Don’t make the mistake which other countries have done, celebrate too early, relax too fast, let your guard down, cause another wave to come – very often worse than the first – and more nasty drastic measures become necessary,” he said. 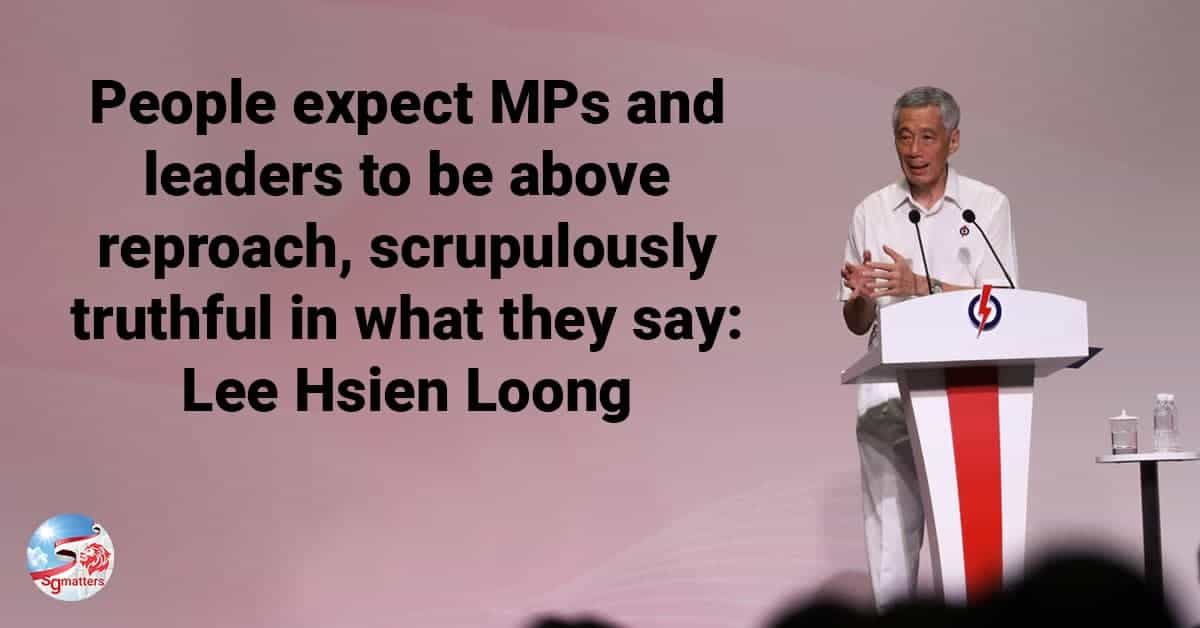