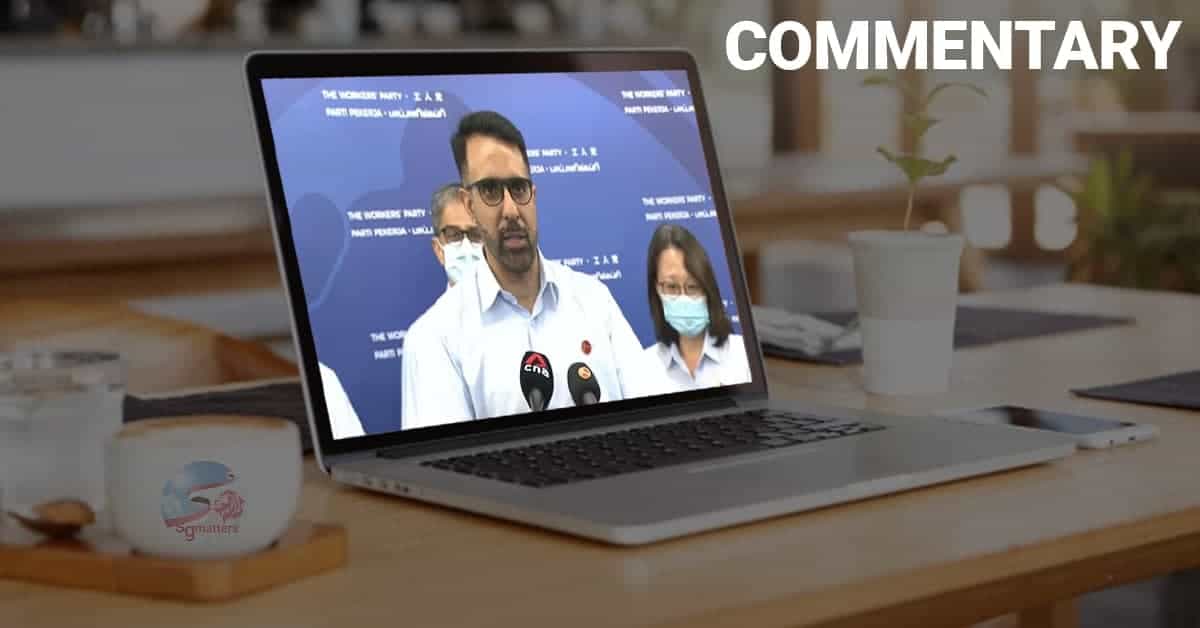 This is not about political parties or opposition parties. This is about Singapore and politics in Singapore. In what direction do we want politics to go?

Voters cannot maintain one standard of integrity for the ruling PAP and another lower-to-zero standard for opposition parties. They cannot be double standards.

In a speech to the Singapore press club in 1996 (title: Picking up the gauntlet: Will Singapore survive Lee Kuan Yew?), Mr Lee Kuan Yew said:

“In a system of one-man one-vote, if the people do not realise, or do not accept that they need to vote for strong, able, honest and determined leaders, and to back their policies, then Singapore will flounder. We are not an ordinary country. If we switch from a competent government to an incompetent opposition, in less than two elections we will squander all our resources and assets and will never recover.”

As a netizen commented, “Our politicians, whether white or blue, will not dare to lie to us when they know we will exact the highest price possible from them, if they do so.

As such, we must continue to expect the highest standards possible from them, be they White or Blue.

By not speaking up or against them when they did not right thing, is not the right thing to do because beyond politics, there is still a Singapore which is our home and we want good leaders, not good actors, to govern it.”

Mr Lee Kuan Yew’s last expressed wish for Singapore before he passed away was to ‘keep the system clean’.

At the Committee of Privileges hearing, the Leader of the Opposition Pritam Singh diced with words, and indulged in obfuscation. But whatever Pritam may have meant in his words, it is clear to an objective observer that the WP leaders made no attempt to correct or to inform all of the falsehood that was repeatedly stated in Parliament.

After Ms Khan reiterated her lies on 4 October 21, there was no excuse for Pritam and the other two WP leaders to withhold the truth from Parliament on 4 Oct 21, or even by 5 Oct 21 when Parliament was in session.

Whatever Pritam may have meant in his “it is your call” , as the Leader of the Opposition he was complicit in deceiving Parliament when he buried his head under the sand and made no attempt whatsoever to forthwith inform Parliament that Ms Khan had been lying.

Faisal and Ms Lim were clearly complicit in deceiving Parliament in keeping silent when the falsehood was repeated in their presence on 4 and 5 Oct 21.

The WP leaders cannot shrug off their duty to inform Parliament of the truth. Their radio silence and acquiescence to the blatant repeated lies is equally reprehensible as members of Parliament. They owe a duty to Singaporeans to disclose the falsehood at the earliest opportunity.

Pritam, Faisal and Ms Lim have failed miserably in their duties as MPs. No amount of clever lawyering and playing with words before the COP can exonerate Pritam et al. They are equally guilty of deceiving Parliament by their flagrant acquiescence and omission to tell the truth. This is clearly a material misconduct on all 3 of them by any definition.

Singaporeans need to hold them accountable. 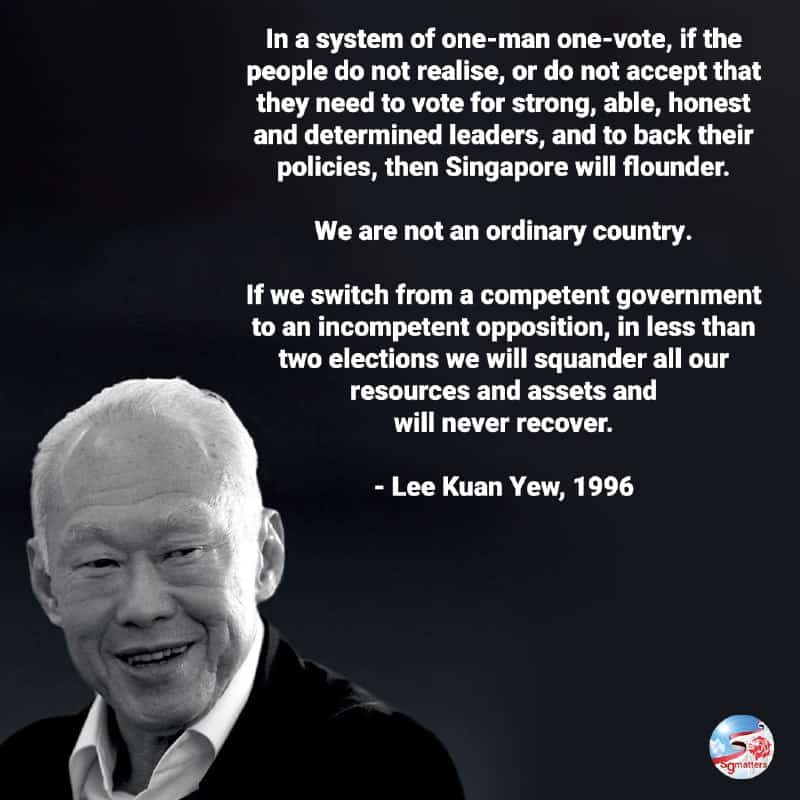