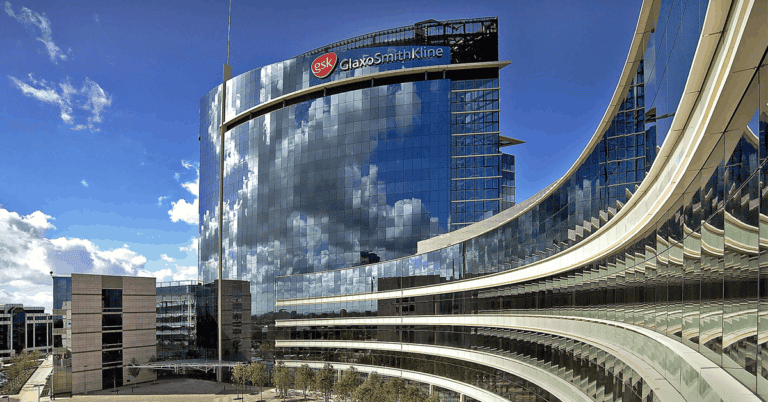 Sotrovimab is an investigational single-dose monoclonal antibody used for the treatment of patients with COVID-19 who do not require oxygen supplementation and who are at risk of progressing to severe COVID-19.

The Health Sciences Authority (HSA) has granted interim authorisation under the Pandemic Special Access Route (PSAR) for sotrovimab on 30 June 2021. This will allow infectious disease specialists to use this monoclonal antibody therapy for the treatment of mild-to-moderate COVID-19 in patients aged 18 years and older. The at-risk factors include being aged 55 years and above, and/or having comorbidities such as chronic kidney disease, chronic obstructive pulmonary disease, congestive heart failure, diabetes, moderate to severe asthma, and obesity.

“We are proud to have entered into this agreement with Singapore to supply sotrovimab. This is another example of Singapore’s role in the global innovation ecosystem and their commitment to invest in innovation,” said Mike Crichton, SVP Specialty and Primary Care Therapy Area, GSK.

“As variants continue to arise, vaccines together with the availability of safe and effective monoclonal antibody treatments have the potential to increase the chance of ending the pandemic. We’re committed to partnering with the government of Singapore to make this important treatment option available to its citizens and to be part of its long-term solution to manage COVID-19.”

Phil Pang, chief medical officer of Vir Biotechnology, explained that Sotrovimab was designed from the beginning to combat COVID-19 as it evolved.

Preclinical data suggest it has the potential to both block viral entry into healthy cells and clear infected cells. The antibody binds to an epitope on SARS-CoV-2 that is shared with SARS-CoV-1 (the virus that causes SARS), indicating that the epitope is highly conserved, which may make it more difficult for resistance to develop.

HSA’s review of the available clinical data found that sotrovimab demonstrated a 79% reduction in the relative risk for progression to requiring acute treatment in hospital or death due to COVID-19 compared to placebo. There was also a smaller proportion of subjects who progressed to severe and/or critical respiratory disease requiring oxygen supplementation in the sotrovimab group (1%) compared to the placebo group (5%).

The safety data showed that sotrovimab is well‐tolerated. The common adverse events reported in the clinical study were headache, dehydration, nausea and diarrhoea. The incidences of these adverse events were generally low and were reported at similar or lower incidences compared to the placebo group.

The U.S. Food and Drug Administration (FDA) granted an Emergency Use Authorization (EUA) for sotrovimab on 26 May.

May 13, 2022
PrevPreviousMaking Sinovac an available option without compromising on standards
NextYou can take control of your life and lower your risk of vascular dementiaNext
On Key