Skip to content
Home » QR codes have become an integral part of our lives but where did they come from?
Lifestyle

QR codes have become an integral part of our lives but where did they come from?

Since the pandemic began, QR codes have become an integral part of our lives. You can’t go places without getting past them.

What exactly is a QR code?

A barcode holds information horizontally and is limited in its storage. It can hold just 20 characters of data.

Unlike a barcode, a QR code holds information both horizontally and vertically. This enables the QR code to hold a hundred times more information.

How did the QR code come about?

As the barcode is limited in the information it holds, scanning became a laborious process as it often takes multiple barcodes to convey a complete set of information.

Hara Masahiro, a Japanese engineer who made a living selling barcode scanners, decided to find a solution to this laborious task.

To tackle the issue of limited data capacity, he developed a two-dimensional barcode in the shape of a square.

But there was a problem.

When the QR code was placed next to other forms of text, scanning machines could not recognise the code. This renders the square codes impractical.

One day, while looking out of the subway window on the way to work, Hara noticed that skyscrapers stood out distinctively from the rest of the landscape.

So he began searching for ways to distinguish the square barcodes from the text.

He finally hit upon the solution of embedding three small squares (with a specific ratio of black-to-while areas) at the corners of the new barcode. This enables scanners to recognise it instantaneously. 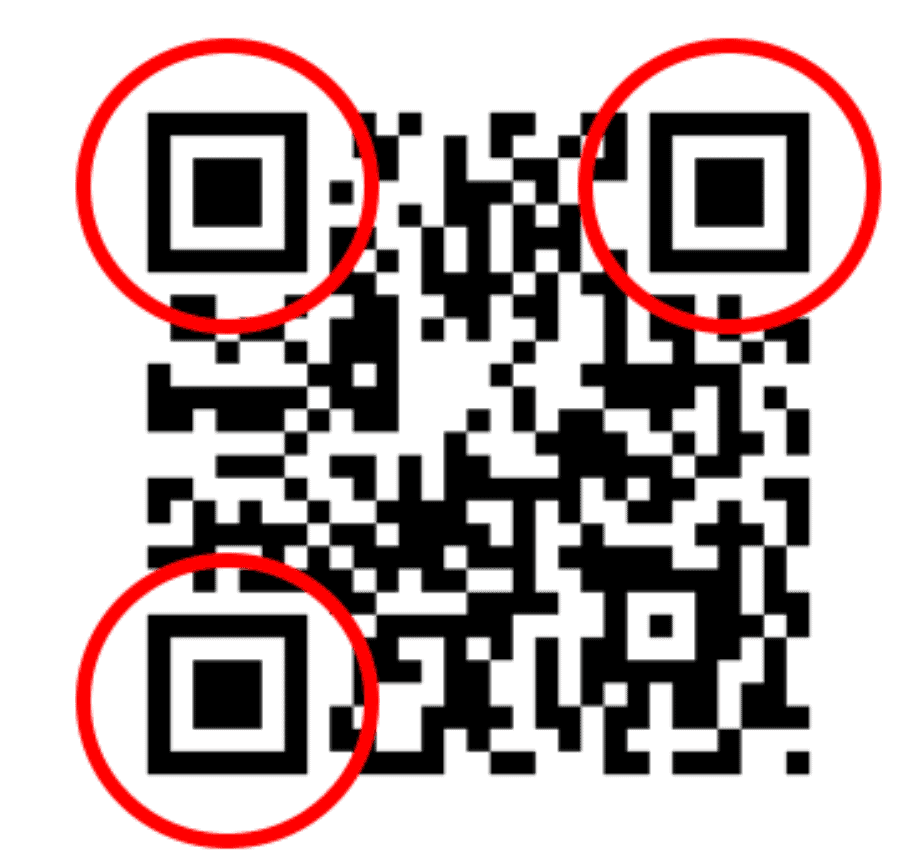 Today, QR codes are used for a myriad of purposes such as safe entry, for advertising, e-payments, and in place of passwords.