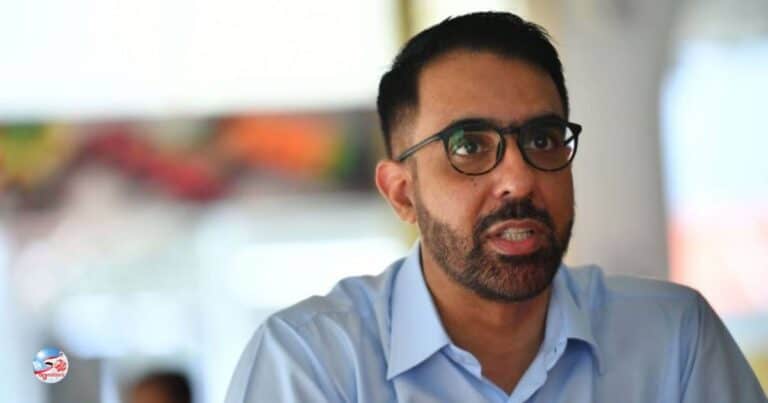 Recently, opposition leader Pritam Singh shared his views that Singapore must remain open and welcoming to foreign nationals but change how it manages and accommodates foreigners in the economy. Mr Pritam called for legislative weight to deal with employers who discriminate against locals. He asked for mandatory educational assessments on foreign job applicants and more skills upgrading support for local workers.

In addition, he hoped companies would consider lobbying the Government to pass anti-discrimination legislation. He added that businesses could do more to consider Singaporeans fairly and promote their skills retraining and upgrading.

All that he has said is good. But seems oddly similar to what PAP MP Patrick Tay has been lobbying for over the past decade. 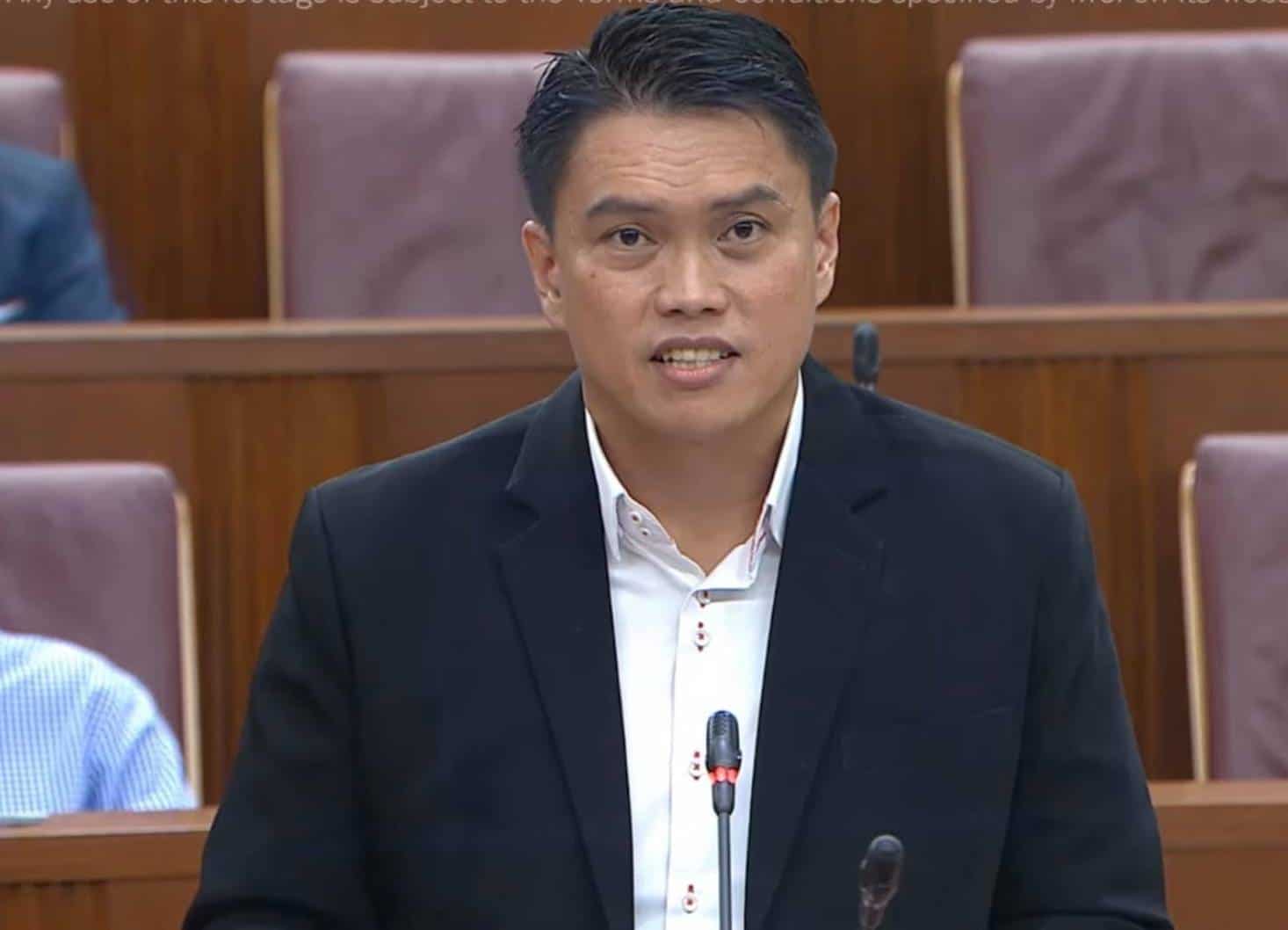 In his Facebook post, MP Tay shared the need for Singapore to strike a balance between being open and having a level playing field for our locals with fair opportunities and fair treatment.

“Since 2011, I have been pushing for stronger enforcement against employers who discriminate against or unfairly treat Singaporean PMEs; a foreign PME dependency ratio; labour market testing which came in the form of the Fair Consideration Framework (FCF) and the National Jobs Bank as well as other policy measures from Employment Pass qualifying salaries to regular tightening of FCF and prosecution of companies who are recalcitrant.  We even set up the Employment Claims Tribunal, TAFEP and TADM and issued many tripartite advisories, standards, and guidelines to strengthen the Singaporean Core…

That said, more needs to be done to strengthen the Singaporean Core, further develop our local workforce’s capabilities and protect our locals from being unfairly discriminated. It is important to recognise the role that foreign manpower plays, which is to complement and enhance the capabilities of the local workforce and not to replace it.”

Pritam is aligning more with PAP, what’s the role of opposition moving forward?

It seems like the WP is aligning more and more with PAP. What will the outcome of this be and do we have a true opposition in Singapore? Currently, there are many PAP politicians who are lobbying for various policies after hearing the voices on the ground.

Instead of lobbying for these changes himself, Pritam “hoped companies would consider lobbying the Government”. If companies had the teeth and authority to do so themselves, then what can the opposition do for Singaporeans?

Nevertheless, with a greater alignment of beliefs, we will move towards a first-world Parliament. One where different parties are able to establish common ground on fundamentals that are key to Singapore’s success and survival. 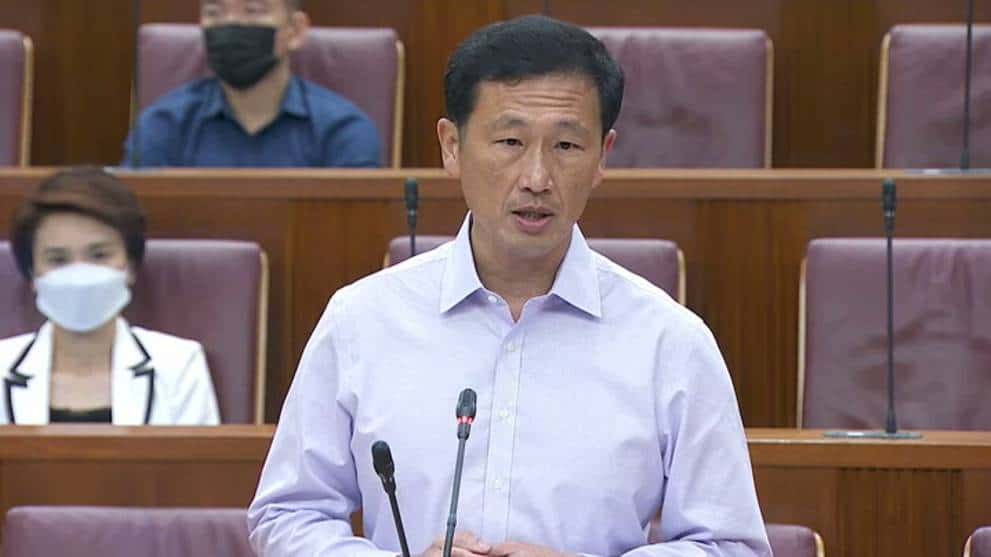 “We don’t have to disagree for the sake of disagreeing. In fact, between parties, it is very important to achieve common ground on the fundamentals, that are vital to Singapore. I am sure when it comes to the methods, whether it is to help home owners affected by EIP, or cushion the impact of globalization on our PMEs, there will be different views. But the fundamentals that keep Singapore stable and successful are not in doubt, and not shaken.

If we can sustain this sort of politics in Singapore, we can be confident that better days are still ahead.”