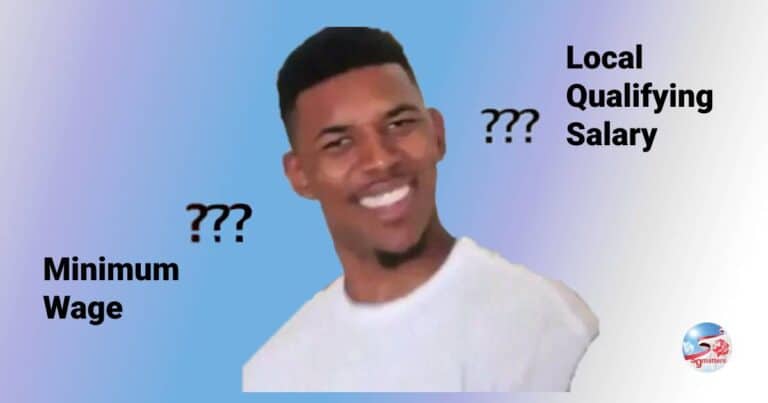 During the recent National Day Rally (NDR) announcement, Prime Minister Lee Hsien Loong announced that companies MUST pay a Local Qualifying Salary (LQS) of $1400 to ALL its local employees if they wish to hire foreign employees. Many Singaporeans are confused by this announcement and what the LQS is, mistakenly thinking that PAP has finally conceded to a Minimum Wage (MW).

Let’s see what conspiracy theories the netizens cooked up.

A few netizens think that PAP came up with the LQS as a different name for MW so that Workers’ Party (WP) cannot “claim victory” or “credit”.

Erm, but the LQS is not a new thing. It has been in place since 2007, even before Jamus joined WP and was probably in an angmoh country far, far away. Jamus win what.

In addition, the amount $1400 is to discourage companies from gaming the system. Some errant companies can “hire ghost employees” for $500 or $600 for example, when actually those are their family and friends. Long story short, they can bluff MOM that they hire a lot of locals but actually it’s for really low salary and it’s all for show.

Govt is still expanding the PWM in more sectors 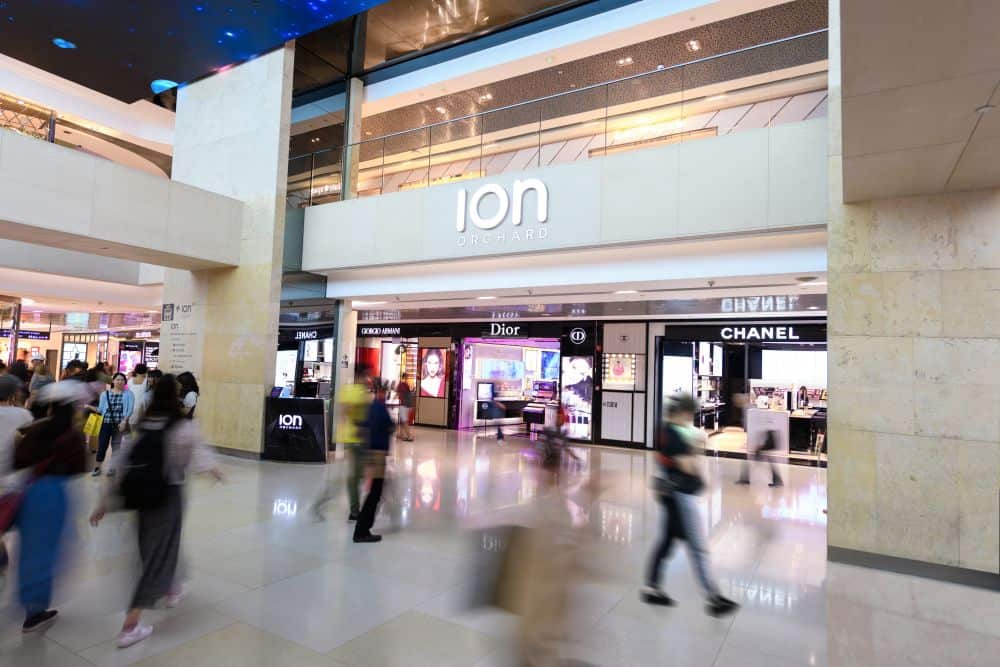 PAP did not change gears and suddenly decided to adopt MW because of WP’s lobbying. The Government and NTUC is still actively implementing the Progressive Wage Model (PWM) in more sectors. In fact, PM Lee also announced that the PWM will be in the retail sector next, followed by food services and waste management.

The reason for implementing PWM instead of MW? Many workers have seen tangible and real salary growth from the PWM, which is giving them promotion opportunities and significant pay increments. They are actually earning more under the PWM than what WP proposed, which is a MW of $1300.

May 30, 2022
PrevPreviousSingaporeans finally realise that higher wages for others means higher costs for them
NextLow income households see real income grew by 40% through Workfare Income SupplementNext
On Key