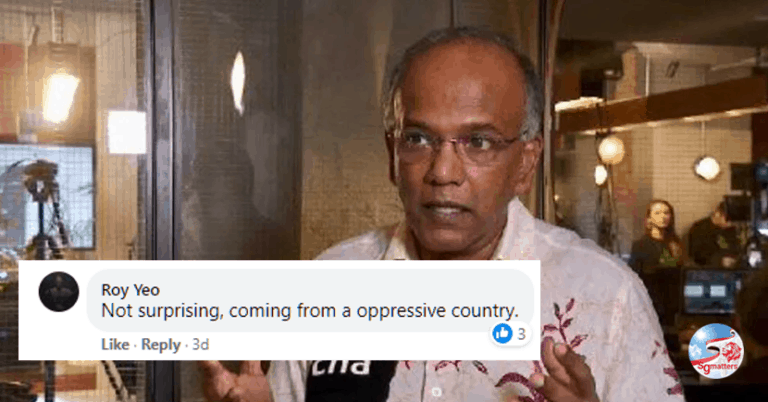 Many countries, losing the battle against Cannabis abuse, have decided to decriminalise its use instead. Overnight, the problem disappeared with one stroke of the pen.

The UN Commission voted on Wednesday to remove cannabis from the list of most dangerous drugs such as heroin.

Responding to this, MHA said that this could send a wrong signal that the UN commission has softened its stance against cannabis and fuel public misperception, especially among young people – that cannabis is no longer considered to be as harmful as before, despite strong evidence showing otherwise.

No one has died from cannabis abuse?

If people die easily after smoking weed, they will stay far from it. I’m not joking. There will be no cannabis abuse. Abuse happens because the drug gets you high and does not take your life away from you so easily.

But you can die from cannabis abuse. A 17-year-old boy from Indiana died after months of smoking weed. The boy had bouts of severe vomiting and abdominal pain. He didn’t believe when doctors told him it was due to smoking weed. He kept smoking and the symptoms continued on and off. Finally, after one severe bout of vomiting, he died. The cause of death? Cannabinoid hyperemesis syndrome.

Go ahead and be disappointed. Far better to stand with the few than to go with the popular and fashionable crowd. Going against the tide is never easy.

If the world cannot set the standard, then Singapore must be different and set that standard. No drugs. No cannabis. Protect our children and loved ones from this destructive substance. 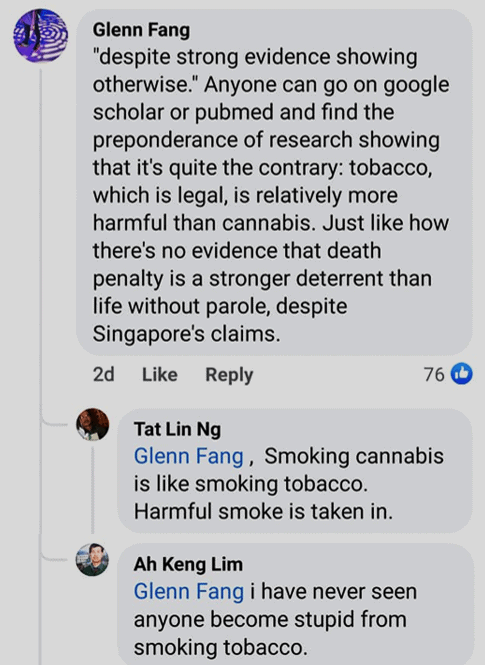 This guy tries to bluff his way through. Glenn should use google.

From the American Lung Association:

Beyond just what’s in the smoke alone, marijuana is typically smoked differently than tobacco. Marijuana smokers tend to inhale more deeply and hold their breath longer than cigarette smokers. This leads to a greater exposure per breath to tar.

Smoking marijuana clearly damages the human lung, says the American Lung Association. It hurts the lungs’ first line of defence against infection by killing cells that help remove dust and germs as well as causing more mucus to be formed. It also suppresses the immune system.

Decriminalise cannabis because of its medicinal benefits? 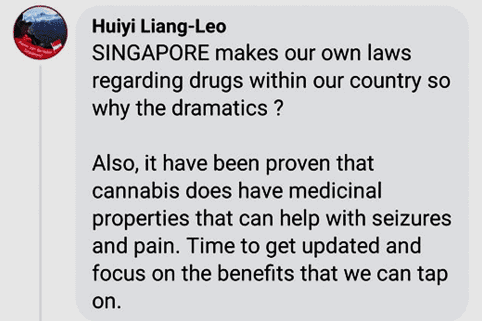 One does not decriminalise cannabis because you heard some claims of benefits. That’s not due diligence. Before any drug is approved for use, its data has to be diligently scrutinised. How those data are derived – the methodology – has to be diligently scrutinised. Is the drug safe to use? What are the side effects? Look at how carefully the government scutinizes the data for the COVID-19 vaccine. You get the idea.

There are no conclusive studies on the medicinal benefits of cannabis. 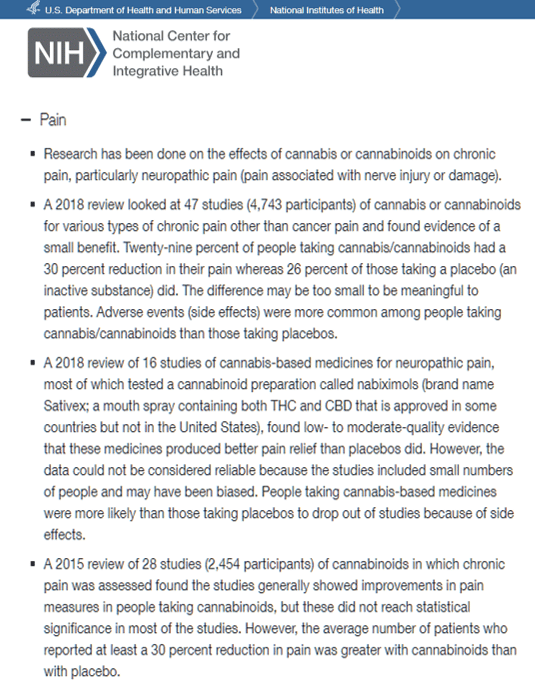 A 2018 review of many studies on the effect of cannabis on pain found little benefit, but adverse side effects instead. Check out all the studies at National Institutes of Health (NIH).

A cannabis culture for Singapore?

A study published in the Lancet shows that regular use of cannabis increases the risk of later psychotic disorder. Cannabis can leave you high. But it can also leave you anxious, afraid and panicked. It can cloud your senses and judgement, distorts your sense of time, and impairs your brain. You wouldn’t want to be in a car driven by someone high on cannabis.

Last year, the US Surgeon General released an advisory on the use of Marijuana and the developing brain. It said:

This advisory is intended to raise awareness of the known and potential harms to developing brains, posed by the increasing availability of highly potent marijuana in multiple, concentrated forms. These harms are costly to individuals and to our society, impacting mental health and educational achievement and raising the risks of addiction and misuse of other substances.

Why give in to corporate greed?

“I put this down to the power of money. Companies see a huge amount of profit, and a very invidious idea that cannabis is not harmful is being pushed.”

Law and Home Affairs Minister K Shanmugam astutely pointed out that doctors and medical associations should be the ones saying they need the drug for medical purposes. And if so, a framework can be worked out for the patients with suitable safeguards.

“It shouldn’t be profit-driven companies which decide which you buy over the counter, and then say that it is for medical purposes,” he said.

Mr Shanmugam noted that profit-driven companies invest huge sums of money in the cannabis sector. For example, beer company Constellation has spent US$4 billion since 2017.

Another pharmaceutical firm, Purdue Pharma, pushed oxycontin into the American market. It created a huge opioid epidemic in the US that affected huge numbers of people. Shareholders benefited through billions of dollars in profit. The firm was later sued and it filed for bankruptcy. But it was already too late. The damage was already done, Mr Shanmugam said.

Fighting against the power of money

Should policy in this area be done by governments or by lobbyists and companies?

“In Singapore, we are impervious to such lobbying. We look at what’s public interest with a very clear eye, and we take a view. But you know, in other countries that’s not the position,” he said.

Mr Shanmugam said we need to ‘hold the line in Singapore’ by persuading the population with rational and scientific arguments. We must also try to persuade the international community.

“I think if it was based on rationality and science, I have no doubt we will succeed. But we are also fighting the power of money in other countries,” he said.

While the fight against drugs can never be won, Singapore is one of the few countries that have successfully dealt with it. The country is largely drug-free. But the rising number of first-time drug abusers getting arrested is of concern.

“We have managed to have it under control in Singapore, but you need to be constantly on the vigil. And there is a fight internationally as well,” he said.

“We need to put forward our position, persuade countries that it is in their public interest, as well as our interest, that we fight this together.”

Read also  The Charlie Hebdo cartoonists would have been arrested in Singapore: Shanmugam

May 13, 2022
PrevPreviousThe Charlie Hebdo cartoonists would have been arrested in Singapore: Shanmugam
NextTraceTogether programme wins international award on InnovationNext
On Key