COVID-19 has thrust our lower wage workers like cleaners into the spotlight. Many Singaporeans have become aware that they play an integral role in society and deserve to receive higher wages. The good news is, the Progressive Wage Model (PWM) which benefits many lower wage workers, is already implemented in some sectors. These are the cleaning, security, lift and escalator maintenance and landscape sectors.

The PWM did not happen by accident. There are people faithfully working to implement it. These people have been championing workers’ needs and worked to help them receive higher salaries. 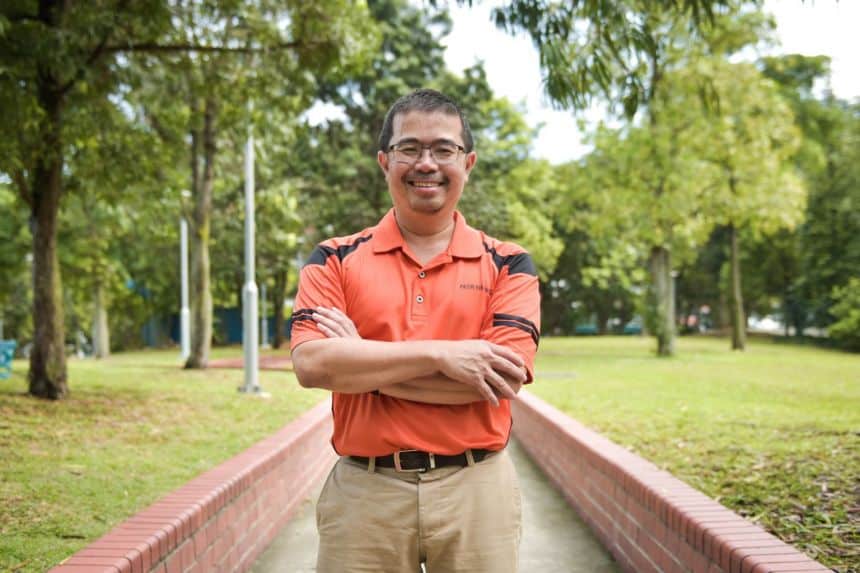 Former MP (Punggol-Pasir Ris GRC) Zainal Sapari is possibly one of the most passionate of people who champion for the rights of lower wage workers. He has been speaking up for these workers for the past decade!

In Parliament, Mr Zainal had lobbied for the PWM and asked for a study to be commissioned on the living wage in Singapore. Mr Zainal also called for the Government to lead the charge in best-sourcing and end “cheap sourcing”, as that depresses the wages of these workers. He spoke up against cheap sourcing, calling it a “gross injustice and slavery of the poor” that has to be put to a stop.

Strong words but true! Even though Mr Zainal is no longer an MP as he stepped down during the 2020 elections, he is still serving as the Assistant Secretary General at NTUC. He is fighting on and seeing the fruits of his labour as the PWM is increasingly implemented in various sectors! 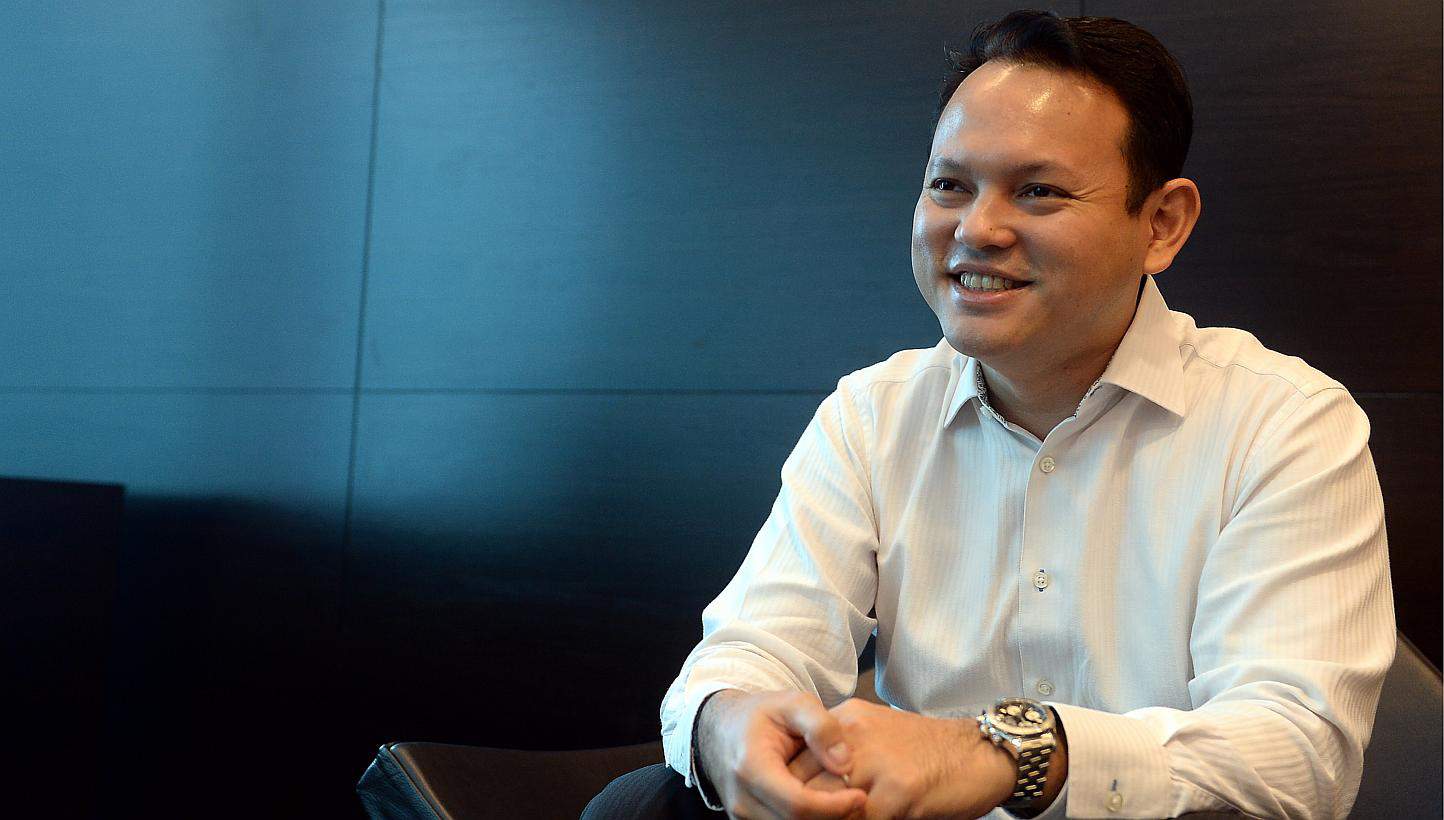 Senior Minister of State for MOM and Mindef Zaqy Mohamad has also been playing an integral role.  Most recently, he has called for support from consumers regarding the implementation of the PWM. The reason is simple, consumers have to be willing to chip in a little more for services so lower wage workers can earn more.

“How we treat our lower-wage workers today is a way of telling our children and young about the Singapore we want to see in the future. We’re going to level up, we’re going to be inclusive. We leave no one behind.” 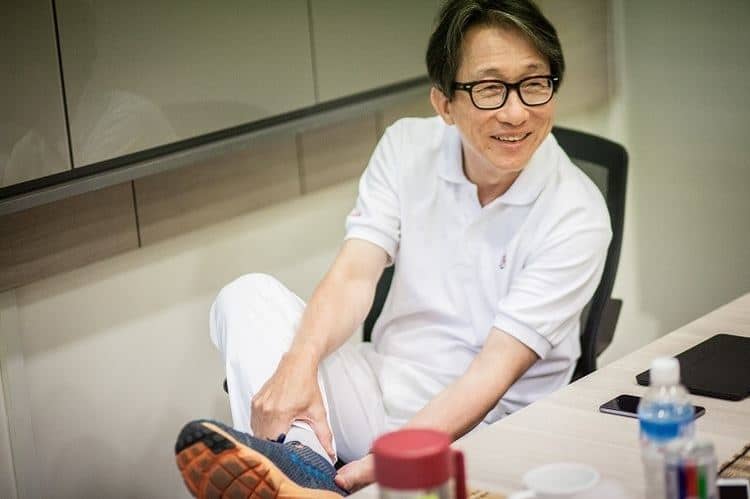 Of course, we cannot conclude this piece without mentioning former Manpower Minister Lim Swee Say. He is the “father of PWM”, the one who came up with the idea of having a progressive wage model!

Mr Lim believes that these workers must be assured of career progression and that wage growth should not be stagnant. He believes that workers can upskill, be promoted and hence receive higher salaries. Therefore, he designed the PWM to be a wage ladder rather than Minimum Wage which would become a wage ceiling. It is this unwavering belief that saw the birth of the PWM and the uplifting of lower wage workers!