Man admits consuming LSD on day he allegedly killed mum and grandma; this is why Singapore is dead serious against drug abuse 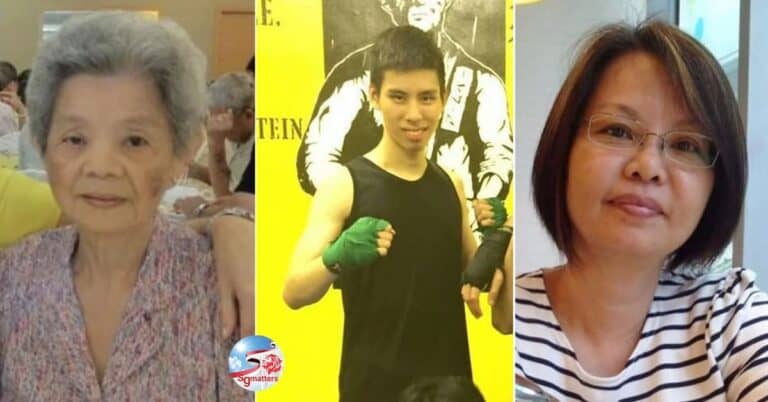 “Man admits to consuming LSD on the day he was alleged to haved murdered his mum and grandma at Commonwealth HDB block”: screamed the headlines.

This is why the Singapore government is so dead serious against substance abuse. And this is why our laws against drug trafficking is so harsh.

Gabriel Lien Goh was 22 when he was arrested on Oct 2019 for killing his mother and grandmother. He was charged with killing his mother, 56-year-old Lee Soh Mui, at a seventh-floor unit in Block 7A Commonwealth Avenue on Oct 27. He was given a second charge of murdering his 90-year-old grandmother See Keng Keng at a different unit that day. Both murders are said to have occurred at about 7.25pm.

His mother, Lee Soh Mui was a teacher at Queenstown Secondary School. A widow, she single-handedly raised 2 sons including Gabriel, for over 20 years.

On the day that Gabriel was arrested, police found a packet of “vegetable matter” in his bedroom. The next day, officers found more vegetable matter and nine stamps in the storeroom of his home!

The vegetable matter was later found to contain tetrahydrocannabinol – a psychoactive chemical substance in cannabis – while LSD was detected on the stamps.

The Court heard that Gabriel started abusing LSD in December 2018. On Thursday (Nov 11, 2021) he admitted that he had consumed lysergide or LSD after lunch on the day of the killings. 90 minutes later, he consumed more of the same drug. Traces of LSD were found in his urine sample.

For LSD consumption, and for one count each of LSD and cannabis possession, Gabriel was sentenced to 22 months’ jail. His murder charges are still pending. It is unclear if he was under the influence of the drug when he killed his mother and grandma as this was not stated in court documents.

Lysergide (LSD) is a hallucinogen often sold on blotting paper, which is usually imprinted with a colourful cartoon or design. Its effects are strongest after 3 to 5 hours and can last up to 12 hours. It can trigger loss of control of thoughts, severe panics, paranoia, confusion and hallucinations. After a ‘trip’, the abuser may feel depressed.

In August 2019, a 28-year-old man was arrested for drug related offences and child abuse. The man had left an unconscious baby in critical condition at the Singapore General Hospital. A search for him was launched after he left the hospital. CNB officers recovered 19g of Ice and several drug-related paraphernalia when the man was arrested.

In recent years, LSD has ensnared tertiary students in Singapore.

More recently, a 17-year-old youth, Justin Lee died from a fall from height three months after he was charged with drug trafficking. In an interview with ST, his mother, Ms Cecilia Ow, 51, said she was shocked at the ease with which Justin gained access to drugs online.

The ease with which people can gain access to drugs online is precisely the reason why our laws against drug abuse cannot be relaxed. Drugs destroy. It’s as simple as that.

May 30, 2022
PrevPreviousSingapore’s death penalty for drug traffickers. Fair or unjust?
NextSecurity Officers Exploited? NTUC And Union of Security Employees: Come to us if you have information on illegal practices!Next
On Key 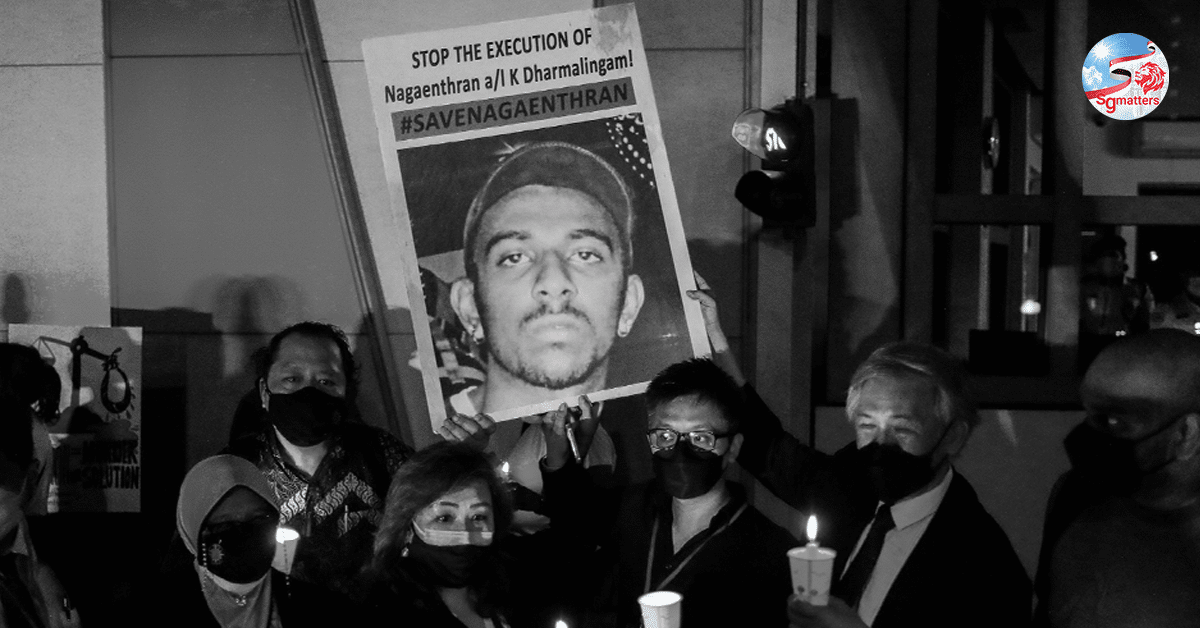 More than 10 years after Nagaenthran was convincted of drug trafficking on 22 Novermber 2010, he was finally hanged on 27 April 2022. As usual, 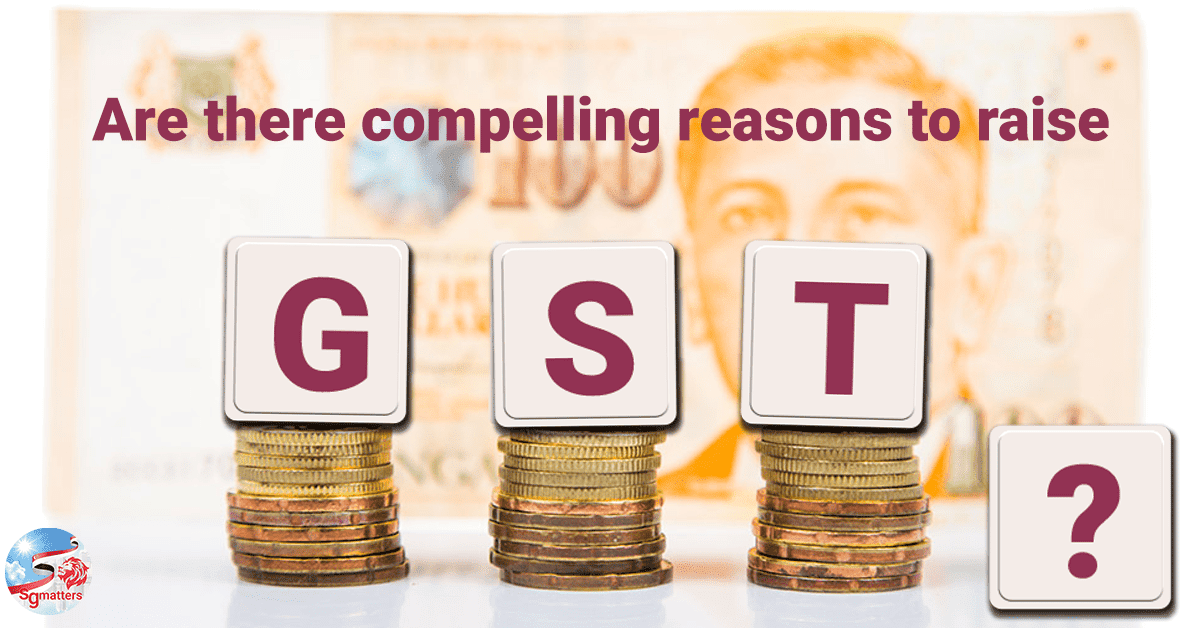