Making a case for the cleaners through the Progressive Wage Model

It’s been more than a year into COVID-19 and we are likely feeling fatigued by the pandemic. Perhaps some of us have adjusted to the “new normal” while others are still struggling to cope with the different lifestyle the pandemic has brought.

There are many groups of people who deserve a special shoutout for their hard work over the past year. In particular, we would like to shine a spotlight on the work of the cleaners. 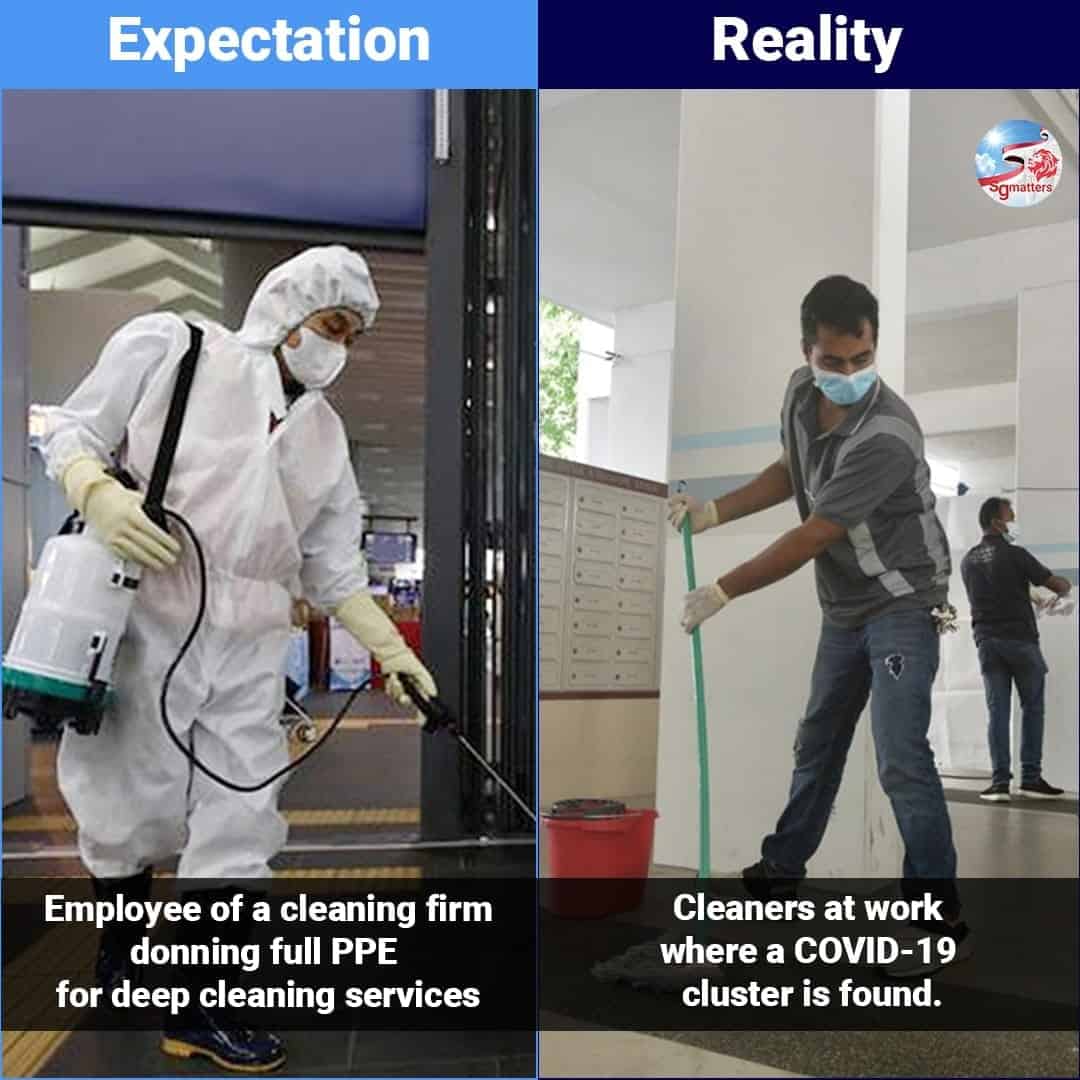 Just two weeks ago, we raised the issue of our cleaners not being properly protected when carrying out cleaning in high-risk areas. Apart from advocating for their welfare and protection, we think that their wages should be raised too.

We are heartened to hear the news that the wages of our cleaners will be further raised through the Progressive Wage Model (PWM).

A quick look at the Progressive Wage Model 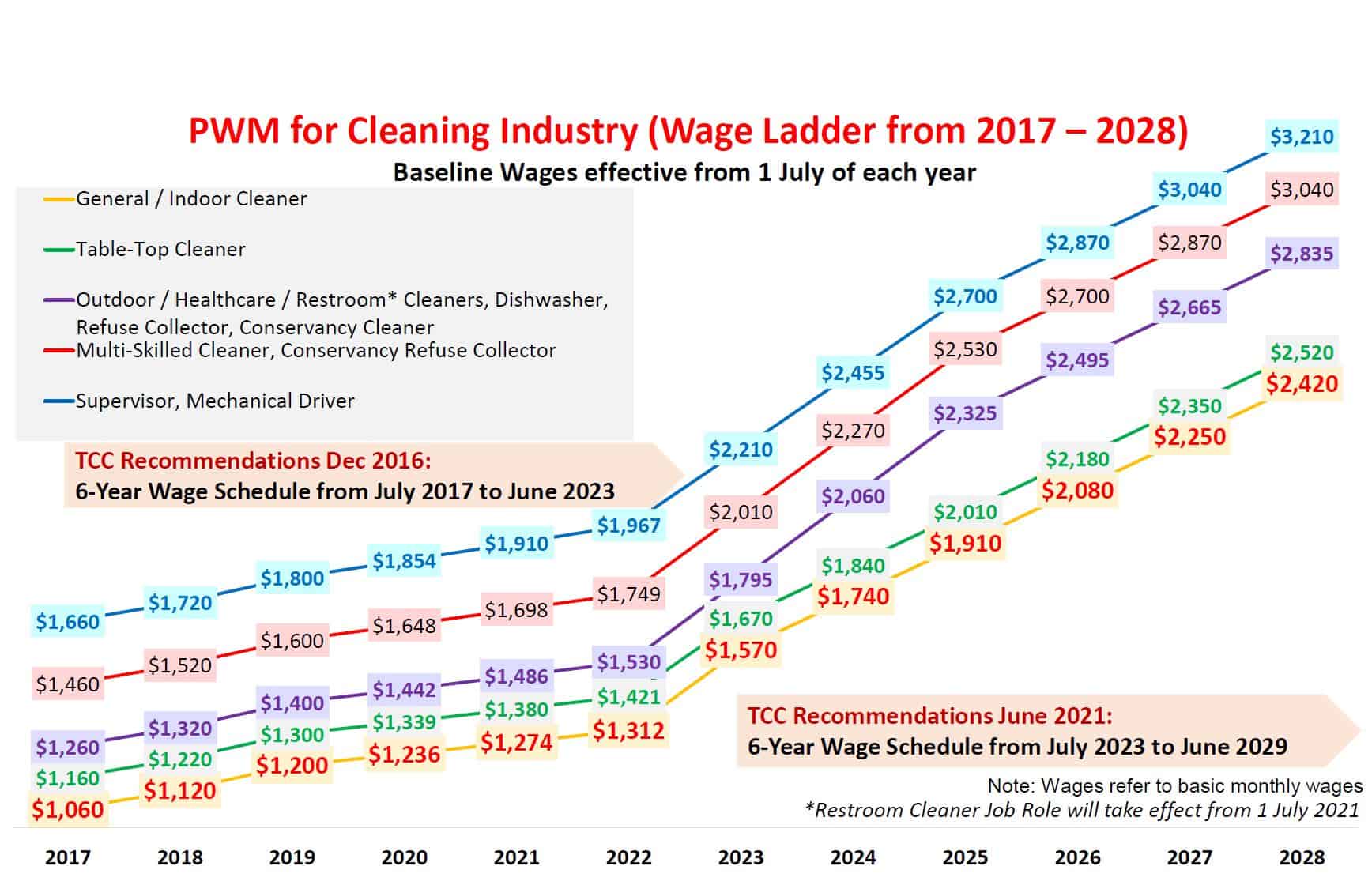 As we can see from the illustration above, the wages of our cleaners have been increasing steadily since 2017 till today. From 2023, the raise will be more significant.

Some netizens online have been quick to comment that cleaners have to wait till 2023 and “suffer” in the meantime. However, this claim is untrue.

The wage increments are proposed in six-year plans. Hence, the wage increases for 2021 and 2022 were previously suggested and implemented before 2017. This does not mean that cleaners’ wages will remain stagnant till 2023 as claimed by the netizen above.

Similarly, we see that the recent announcement covers the wages from years 2023 to 2028, which is another six-year block.

Wage increases that are indeed “progressive”

The stride made in the Progressive Wage Model (PWM)  is thanks to the hard work by those who have lobbied for this increment over the years.

It is through the combined efforts of the Government, union leaders and employers/companies.

The marked increase also shows that the PWM is a more sustainable model than a national minimum wage, which is stagnant. Based on the figure, we can see that most of our cleaners are earning more than the proposed $1300 minimum wage. In addition, they can look forward to receiving even more in the future!

A move in the right direction

While we cheer on the good news, let’s not stop in our advocacy for the welfare for cleaners. COVID-19 has caused us to realise the importance of our cleaners as frontline workers. Let’s continue to give them the recognition and care that they deserve!

May 13, 2022
PrevPreviousGovernment accepts higher wages proposed for Cleaners by Tripartite Cluster
NextBurnt out while working from home? You are not alone.Next
On Key