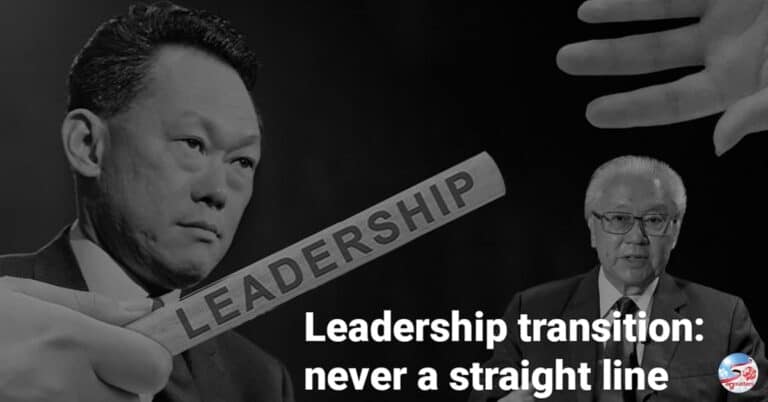 Leadership transition should be smooth and fuss-free – shouldn’t it?

Not quite. There are often curveballs to even the most meticulous approach – not even Lee Kuan Yew with his famous planning was immune to it.

Back in the 1970s and 1980s, several promising leaders, thought to be on the way up and even eyed by Lee Kuan Yew as possible successors, hit roadblocks and resigned from politics.

Take Lee Chiaw Meng for example. He was appointed Education Minister in 1972, but left his post a few short years later, said to be after failing in his mission to convert the then-Chinese medium Nanyang University into an English-medium school.

Tan Eng Liang, a Rhodes scholar, only stayed in politics for a few years before bowing out.

Even Lim Chee Oon, once considered a contender for the top post, was appointed NTUC Secretary-General in 1979, at just his mid-thirties. Several conflicts with worker unions however led to him being replaced in 1983. He retired from politics soon thereafter.

Not to mention, Dr Tony Tan, who was publicly heralded by Lee Kuan Yew as his preferred successor. He rejected the job – and Goh Chok Tong was chosen by his peers and appointed as Singapore’s second Prime Minister – to great success.

This isn’t just for Singapore too – the same has happened in many other countries, even stable developed ones.

In Germany, Chancellor Angela Merkel’s recent attempt at succession planning was abruptly disrupted when her intended successor, Annegret Kramp-Karrenbauer, announced in 2020 that she would be resigning as leader of their party, the Christian Democratic Union (CDU), after just two short years.

While Merkel has said she would not be running again when her term expires in 2021 – who knows if she’ll be forced to continue? And for Singapore’s current 4G? Yes, there may have been a slight hiccup in succession plans, but that doesn’t mean things will go south.

After all, as history shows, while there may be bumps in the road to leadership renewal – ultimately it is not about speed, but coming to the best decision for the country.

And there remain four worthy “contenders” in Chan Chun Sing, Ong Ye Kung, Lawrence Wong, and Desmond Lee, each with their own strengths. Not forgetting – with age on their side to take the country forward into greater decades to come.

May 30, 2022
PrevPreviousUnexpected turn of events is setback for succession planning: statement from 4G Team
Next4G Leadership: why you can be confident with Desmond Lee who walks the talkNext
On Key 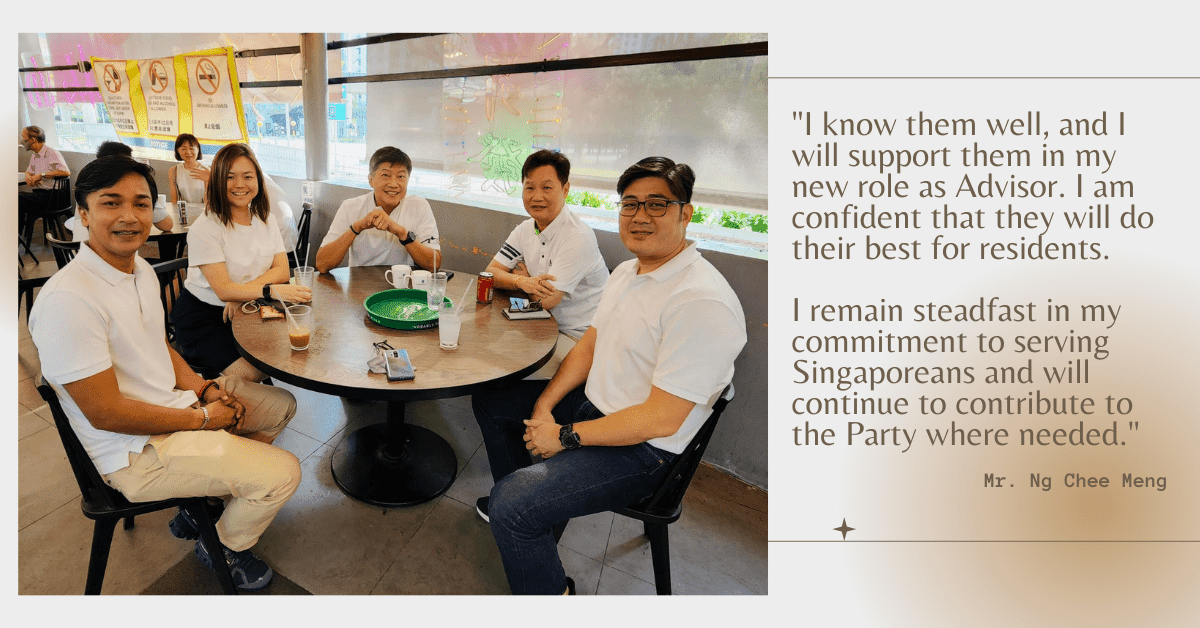