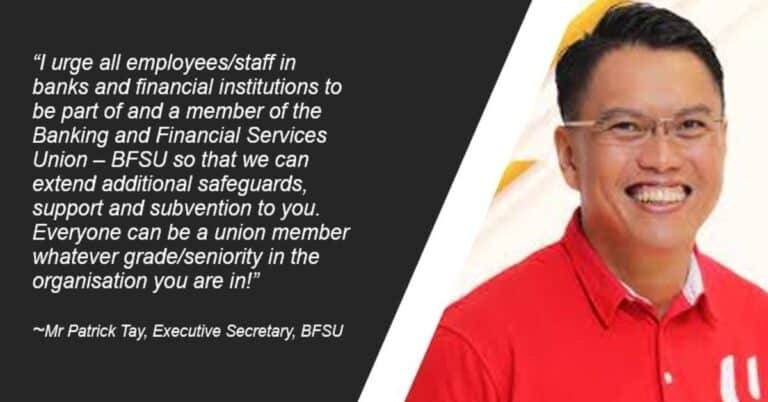 And just like that, we are into the second quarter of 2021. Although things are looking up for the job market, more retrenchments may still be on the cards. In the latest high profile retrenchment news in the banking sector, we saw the restructuring exercise of CIMB Singapore.

Following a review of its business, CIMB Singapore will lay off staff and close down its branch in Orchard Road. They had about 1,200 staff members in its Singapore office before the cuts. The number of employees affected and their departments were not disclosed. Back in November 2020, CIMB Singapore had dropped three long-time banking heads, as they restructured the business.

What happened during CIMB’s retrenchment exercise? Who’s looking out for the workers?

News of the retrenchment first broke on 25th March. However, CIMB had previously given notice to the Banking and Financial Services Union (BFSU) and the Singapore Bank Employees’ Union (SBEU) on its retrenchment exercise. Since then, the two unions have worked closely with the management so as to negotiate a fair compensation package for retrenched staff.

In a joint statement, Mr Patrick Tay, executive secretary of BSFU, and Mr Max Lim, president of SBEU, shared that union leaders will provide support, advice and assistance to affected employees in training them. Training as such will help employees boost their employability, and in career coaching and job placement.

Since last year, the bank has focused on upskilling its workers. The outcome? These efforts have allowed the bank to redeploy more than 50 of their staff in new growth areas. Upskilling is indeed not just a buzzword. As foreign workers bore the brunt and acted as a buffer against local retrenchment in downturns, on the part of our local employees, keeping your skillsets relevant is ultimately the key to survival, especially so in these turbulent times.

“I urge all employees/staff in banks and financial institutions to be part of and a member of the Banking and Financial Services Union – BFSU so that we can extend additional safeguards, support and subvention to you. Everyone can be a union member whatever grade/seniority in the organisation you are in!” Mr Patrick Tay, Executive Secretary, BFSU

Layoffs can be traumatic for many workers.

Guidelines on how companies can carry out responsible retrenchment exercises have been spelt out in the advisory issued by the tripartite partners — the Manpower Ministry (MOM), the National Trades Union Congress (NTUC) and the Singapore National Employers Federation.

These include allowing for a longer notice period beyond statutory requirements or what is spelt out in the employment contract. Companies that do not comply with the guidelines may face consequences such as having work pass privileges suspended.

The tripartite advisory also calls on employers “to lean in favour of Singapore citizens” in maintaining a Singaporean core in their headcount if retrenchments are necessary.

“We encourage employers to maintain a strong Singaporean core so that they would have the capabilities and capacities to seize opportunities when the economy starts to recover.” Mr Sim Gim Guan, Executive Director, SNEF

Facing a retrenchment can be a traumatic experience for many workers. For most people, losing a job suddenly has emotional and financial consequences. Employers who are retrenching employees must do so responsibly and fairly. Any retrenchment exercise should also seek to preserve Singaporean core. While the tripartite partners work hard in preserving the Singaporean Core, employees have our parts to play. We owe it to ourselves to remain relevant and add value to our employers. When these pieces come together, a strong Singaporean Core and sustainable economic growth would be more viable!

May 30, 2022
PrevPreviousBetter work environment and protection for the Private Security Officers
NextOn Foreign Talent: My Side of the Story Working in a recruitment firmNext
On Key 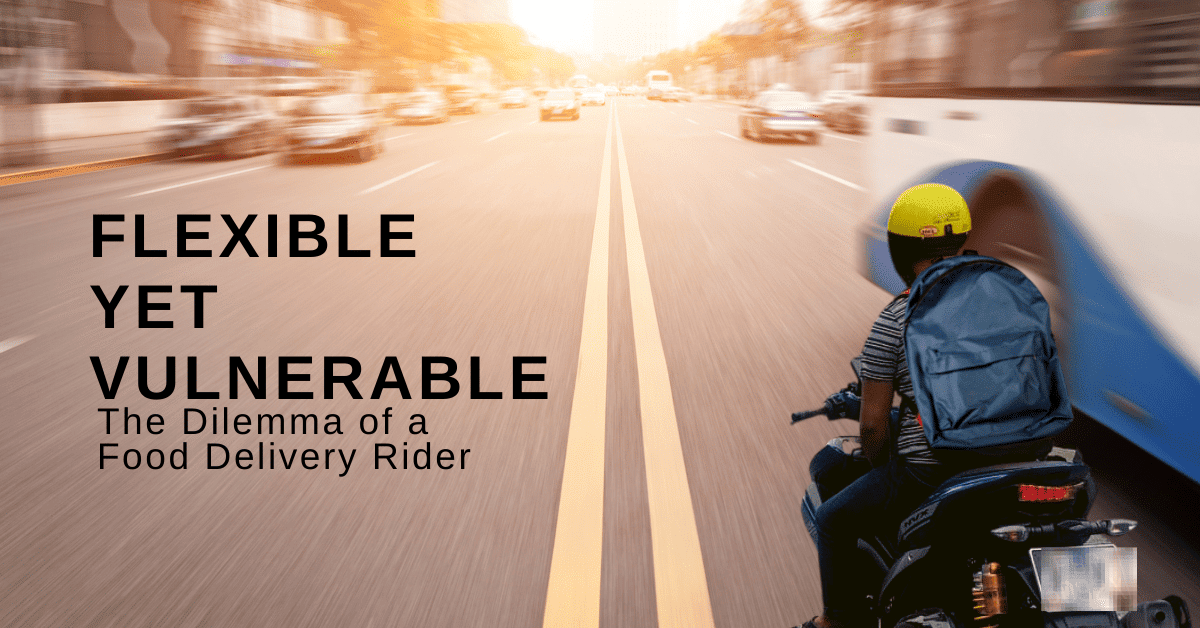 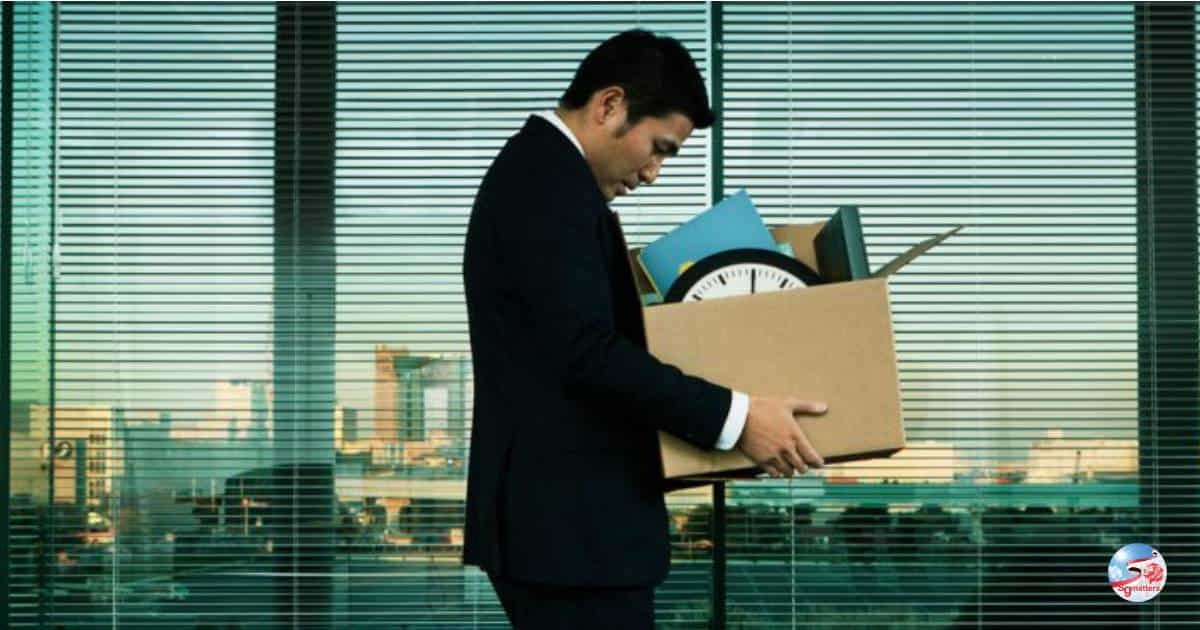 The topic of having an unemployment insurance in Singapore is not new. In fact, Labour MP Patrick Tay has broached the subject in Parliament and