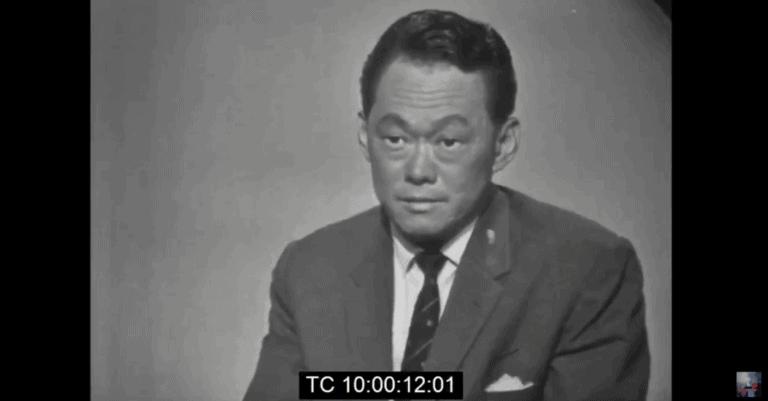 In 1965, Mr Lee Kuan Yew revealed in an interview that the CIA was caught trying to bribe a Singapore intelligence officer.

Mr Lee Kuan Yew revealed in 1965 that a CIA agent was caught in 1960 for trying to buy information from a Singapore intelligence officer.

He said Singapore security caught the CIA operative after laying a trap for him.

“We have microphones, everything,” Mr Lee said.

The CIA operative had offered a Singapore Intelligence officer large sums of money to buy information but the Singapore officer reported the offer to the government.

“The CIA agent was caught, arrested, enough evidence to send him to jail for anything up to 12 years,” Mr Lee said told foreign correspondents in a press conference.

“We got them by the throat. The American consul general knew nothing about it because the CIA man flew in from Bangkok.

“Then I told the American government: ‘We keep quiet, you take this man away, 100 million dollars (US$33m) to the Singapore government for economic development.’

“I never spoke to the Americans direct because they lack finesse. But through an intermediary, they offered me and my party (PAP) 10 million dollars (US$3m). I mean, the insult. I told them, ‘You can keep it.’ ”

Dean Rusk, the then U.S. Secretary of State, had formally acknowledged the attempt to buy information and apologised to Lee in a letter.

When the then US Ambassador to Malaysia, James D. Bell denied the incident, Lee warned that he would disclose further details of the incident, “which may sound like James Bond and Goldfinger, only not as good but putrid and grotesque enough”.

“The Americans should know the character of the men they are dealing with in Singapore and not get themselves further dragged into calumny…..They are not dealing with Ngo Dinh Diem or Syngman Rhee. You do not buy and sell this Government.” 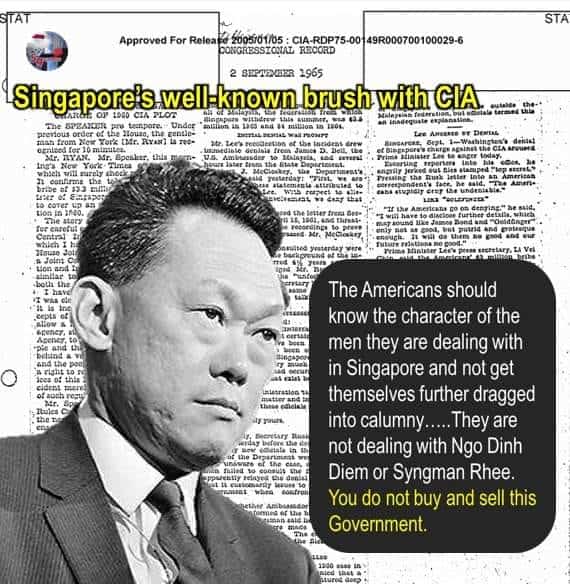 May 30, 2022
PrevPreviousDr Lam to head Paediatric Ophthalmology and Adult Strabismus Service he set up at EEC
NextYou know they don’t care for workers when they attack an effective unionNext
On Key 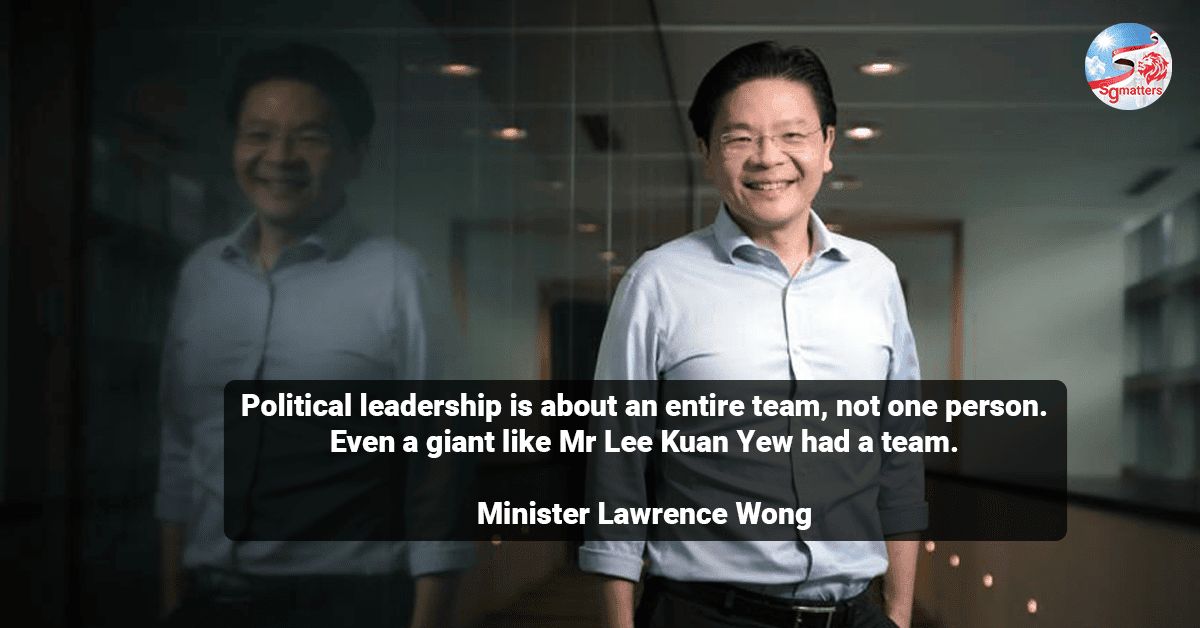 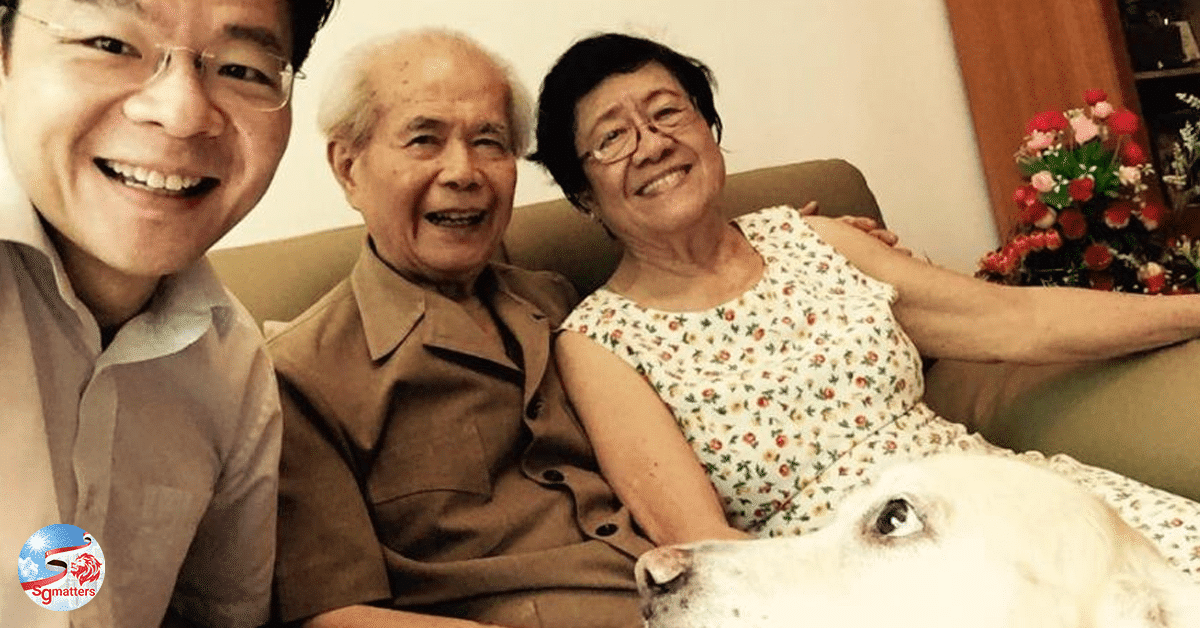