We’ve all heard the scary stories of how Covid-19 has come in unexpected, taking down many retail and F&B businesses in its wrath before employers even had time to react. This week, we spoke to a hopeful and forward looking F&B entrepreneur, who has looked for the silver lining during this pandemic, and swiftly turned it into opportunities for his business.

Through an e-interview, Mr Jason Goh shared with us the story of how he navigated his restaurants, Jeju Kitchen, out of the slump that many F&B businesses found themselves in after the Government announced the Circuit Breaker (CB) back in April 2020. Jason shared that they first started noticing a downswing in their business in February 2020. Following which, during the CB, sales dropped to a startling 5% of pre-Covid revenue. Nevertheless, Jason faced this challenge head-on and bravely, prioritising his employees’ welfare in spite of Covid.

“We had no retrenchments nor pay cuts. I spoke to the employees, asked for their cooperation to stick with the company and tide through this difficult period together.” 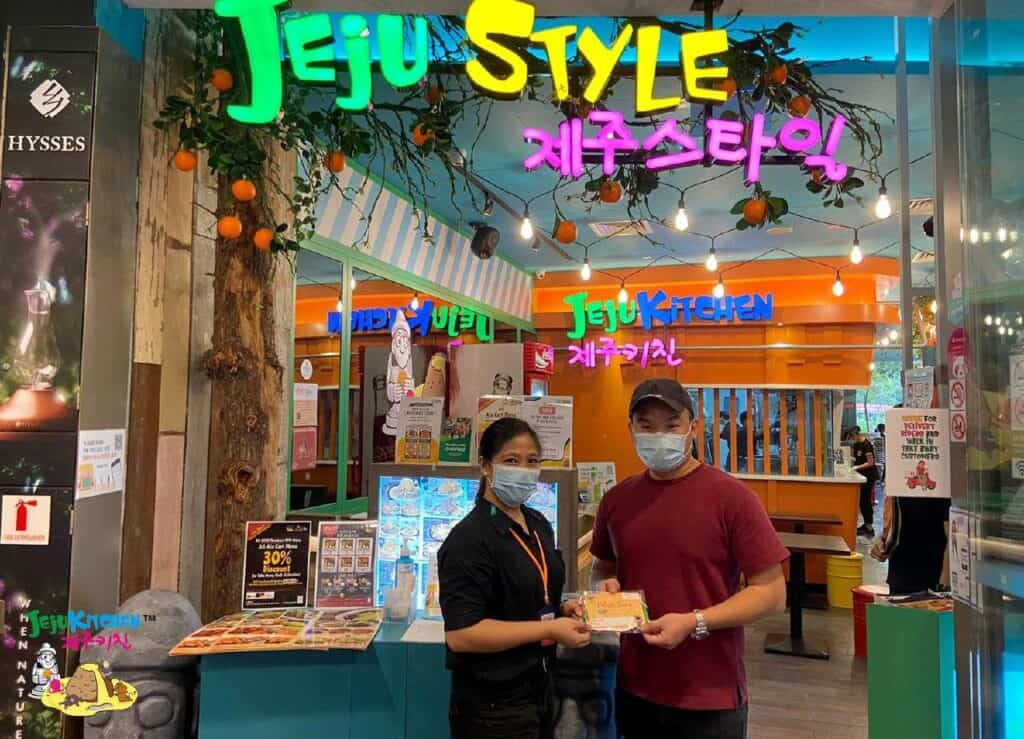 Jason saw an opportunity during this downtime in operations to push their central kitchen to be Halal and receive Halal certification.

“Many customers told us to consider providing Halal Korean food. Currently, there are not many players in the market that provide Halal Korean food and we thought, why not? We need to target the mass market and all the business that we can get would be welcomed.”

With that goal in mind, Jason convinced the staff to make this change and the company embarked on their personal “Research and Development” (R&D) journey. They did so by slowly replacing pork with other ingredients while minimising any compromise in taste. MUIS is in the midst of certifying and approving the Halal certification for their central kitchen but Jason proudly announced that their take-away kiosk in Ang Mo Kio has already been certified Halal.

This move has not been easy as Jason had to convince the staff to attend training courses for Halal food preparation and assure them that the change could be achieved.

“We wanted to focus on training our staff during this downtime, so that when Singapore reopens (from the Circuit Breaker), we can focus on operations.”

This decision has obviously paid off for the company, which is preparing to open more kiosks at Bugis, Sembawang and Tampines by October 2020. Jason is also planning to push frozen food products to Southeast Asia supermarkets in Indonesia and Thailand and has the pipeline for 2021 worked out.

He credited the help from Government agencies as his strength and cited that as a reason for the swift recovery of his business. He thanked the officers from the Food, Drinks & Allied Workers Union (FDAWU), Samantha Lim and Isaac Chng, for their assistance when the landlord wanted to confiscate the rental deposit.

“Samantha and Isaac reasoned with the landlord and the deposit of $30,000 was refunded to us after they helped to negotiate. I felt much more confident that we could survive the downturn after the successful negotiation and it’s both heartwarming and encouraging to see the Government and unions helping companies.”

Jason added that Isaac had also been helping him link up with relevant personnel and contacts to help the company cut short the R&D process. Some contacts introduced through this partnership possess the industry knowledge and are willing to advise Jason when he is developing new products.

When asked on the advice that he would like to give to entrepreneurs, Jason said,

“Be determined, plan ahead. In Singapore, the Government is behind us and we just have to voice out, seek help but be specific about the kind of help that you need. All Government sectors try to help you, and their help is like having a few chopsticks bundled together. When you help one another during Covid, you become stronger and less likely to break.” 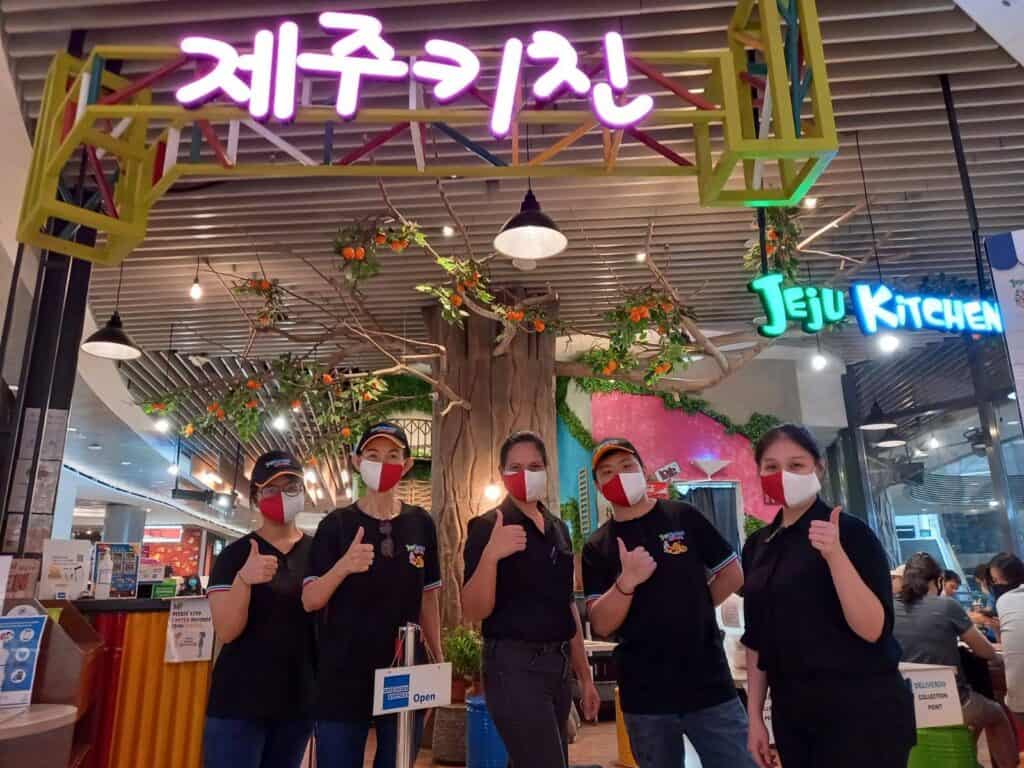 A key trait that we see in Jason and his business philosophy – his care and emphasis on employee welfare. This has paid off immensely in Jason’s case as he is rewarded with loyal employees who are willing to go the extra mile for him and the company.

Read also  Stories to encourage: A jobseeker's experience during Covid-19