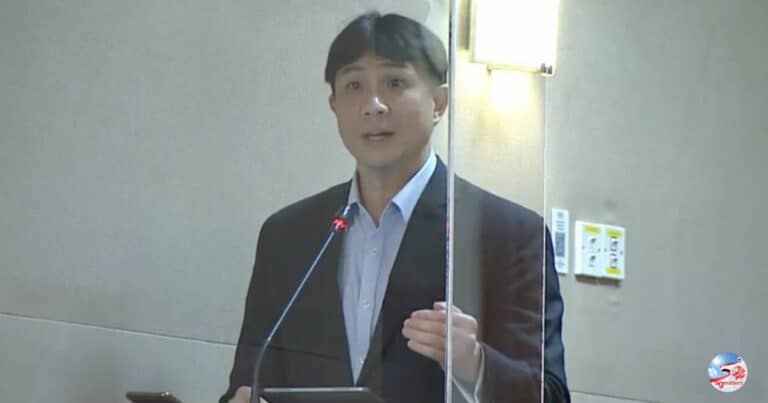 Is having a wealth tax fair?

Bearing in mind that we are already taxed according to our income levels, a wealth tax will be an additional tax on those who have more than $10 million. It also means that those who may not have an income, ie. those who obtained their wealth through inheritance, will be taxed as well via the wealth tax.

This means that an individual who has accrued substantial wealth by earning his own income will be taxed twice according to Jamus Lim’ proposal. Once for income tax, another for the wealth tax.

Needless to say, these different percentiles add up to quite a hefty sum…

What would the rich do?

The rich obviously, are not unintelligent people. They are likely to max out their chances at escaping all these additional taxes.

Here are some netizens’ comments to Jamus Lim’s proposal:

We like this sarcastic comment. Indeed. If we over-tax our rich, we simply cause them to leave or to possibly park their money overseas. As a result, we get less tax from the rich as this netizen has explained.

And like this netizen has pointed out, the rich will take away their investments and businesses when they leave Singapore. This takes away jobs from Singaporeans who need them.

Another netizen also pointed out that the highest income bracket in Singapore has been raised from 18% to 22%.

Why GST and Comcare instead?

Jamus Lim’s idea may not be fair as it leads to a possible over-taxation on the wealthy. In addition, as explained, we do not wish to drive away our rich who contribute to investments and jobs.

Instead, the Government imposes GST on everyone as it is a consumption tax that is fairer. The more you consume and purchase, the more you pay GST.

The GST vouchers that are given to those living in HDB flats are also tiered accordingly, so that more assistance will be given to those who need it. Coupled with Comcare, those in the lower income bracket receive more help and assistance from the Government. They are also exempted from having to pay income tax.

May 13, 2022
PrevPreviousNetizens react to Raeesah Khan’s lie in Parliament
NextLim Tean and his money trail. ‘Crook of the century’ as asserted by M Ravi?Next
On Key