High costs of living the main deterrence to having children 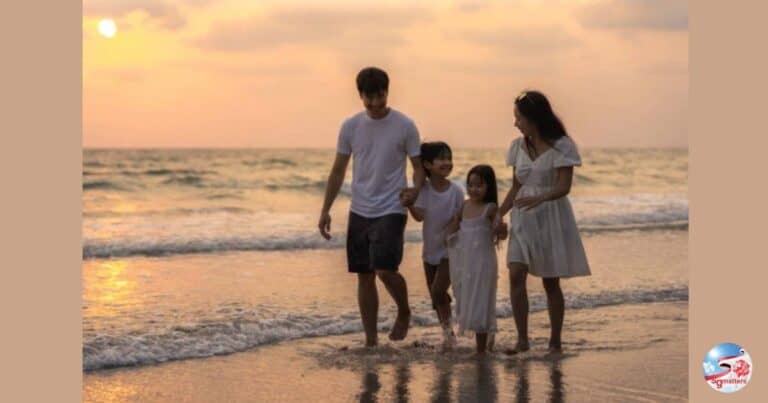 Singapore has progressed and become more expensive over the years. Hence, it’s not surprising that costs of living is the main reason why Singapore’s youths are hesitant to have children.

Professor Paulin Straughan, a sociologist from SMU, said that the survey findings reflected the “emerging new expectations of men and women and marriage”. Women in the past, she said, had fewer opportunities outside of homemaking and so, it became a natural trajectory for them to get married and become mothers when they came of age. However, as more women received better education and entered the workforce, societal norms changed and they found more doors open to them.

High costs of living the main reason for not wanting children

When asked about their top concerns about being parents, the top three worries they had were: 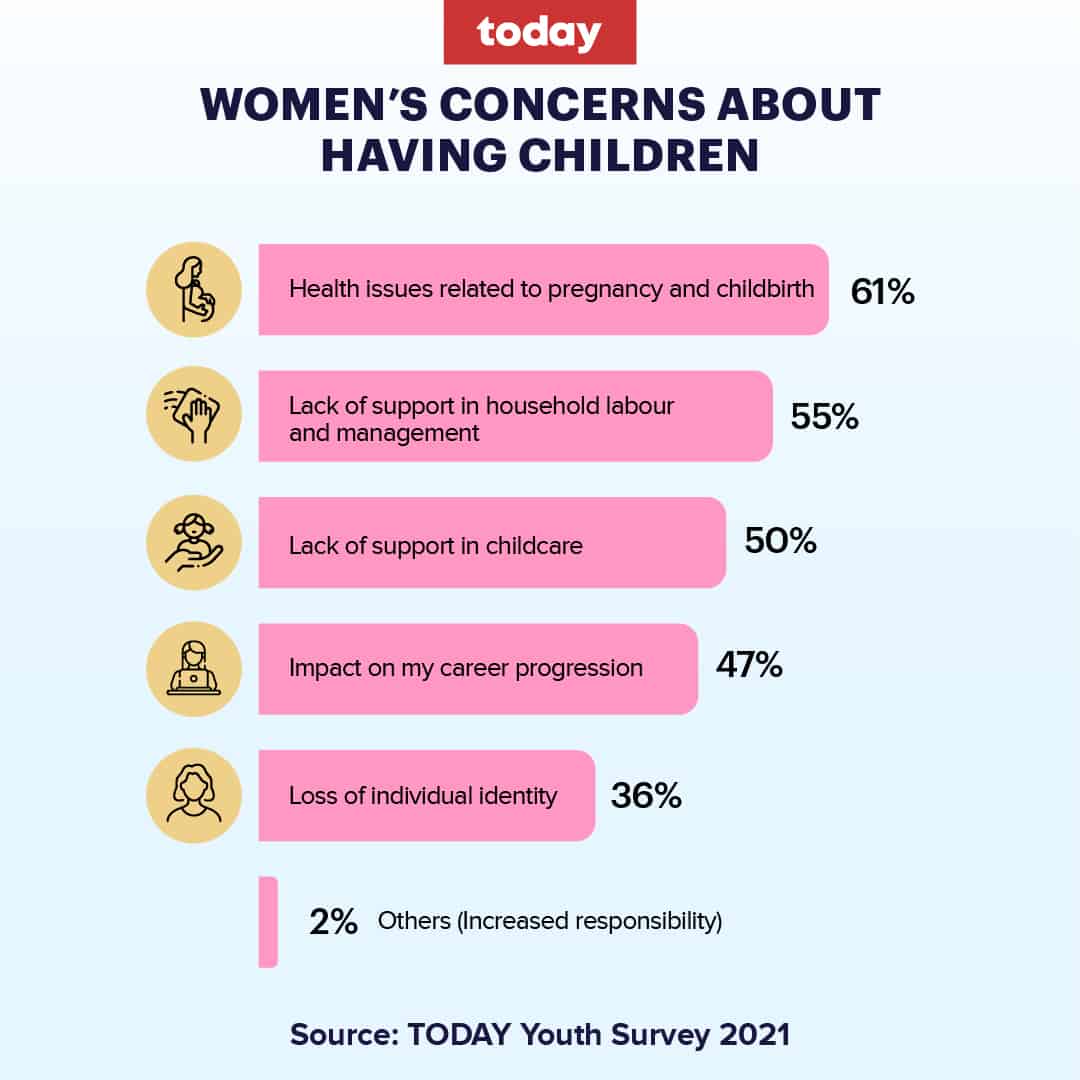 The 539 female respondents were specifically asked about gender-specific concerns they had with regard to having a child. Of these:

Importance of having good childcare support

The truth is, these issues and concerns that females have towards having a child are not new. In the 1970s, most women had little choice and mostly became stay-at-home mothers (SAHM). This was largely due to the lack of good and affordable childcare support.

This gap in the market for good and affordable childcare was solved by women, as it was a group of female unionists who identified that quality childcare was needed. This led to the formation of the first NTUC Childcare centre in 1977, now known as NTUC First Campus. This important move has resolved a key problem for many working women and enabled them to return to work. As more centres were built, childcare became easily accessible to parents in their neighbourhoods, adding to greater convenience. On top of that, these services often come heavily subsidised – with working mothers receiving up to $710 in subsidies per month for infant care services!

In modern day Singapore, the need for quality childcare is even more apparent. The high costs of living, which has been cited as a main concern, would encourage more women to work and help with the family’s finances.

Redesigning work for females of the future

As the survey results have shown, there is a need to do more to support our females and their families. Apart from providing quality childcare, we also need to recognise the need to redesign work for the modern woman. This enables them to juggle family responsibilities and still reach their career aspirations! 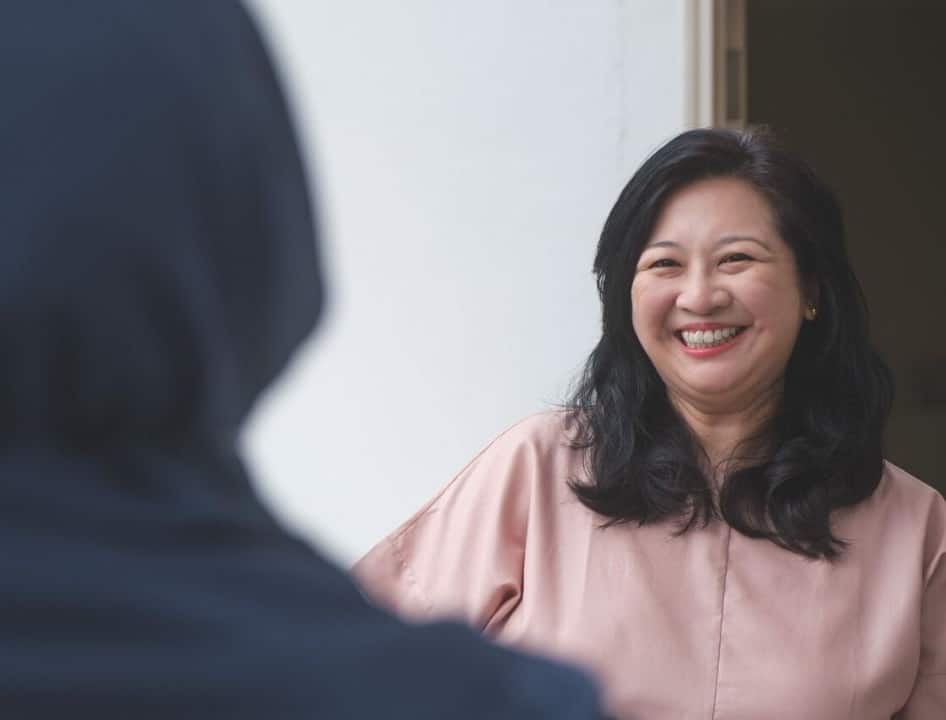 Singapore’s only female labour MP, Ms Yeo Wan Ling, has shared about the need to help companies “redesign work for women”. This includes changing the way companies view arrangements like flexible work. It is as simple as offering females the convenience of working in offices near their homes. This facilitates any childcare or caregiving needs that may arise.

Ms Yeo said, “Many women have told me that they would really like to work in an office environment because of distractions at home, but they also need to pick up their child when school ends.”

She believes that more can also be done to encourage women to fulfill their career aspirations. Women can also reskill themselves to take up roles in fields that are usually male-dominated, she added.

“I think we can break through glass ceilings and stereotypes to let women know they can do anything.”

May 13, 2022
PrevPreviousDiversity is key to alleviating the unhealthy stress of pursuing the same definition of success: Chan Chun Sing
NextFocus on surpassing yourself, not on outperforming others, says Chan Chun SingNext
On Key