“Charming, sweet and sincere” are three words I would use to describe Matthew Mohan, a former air steward with SQ.

I wasn’t really sure what I wanted to do at that time. The money was good, hence I decided to try out for the SQ job.

I asked him about the weirdest and most memorable things passengers did, to which he answered,

Passengers do all sorts of weird stuff! Some take off their clothes and wear the blanket for the whole flight while others choose to sleep on the floor!

I couldn’t stifle my laughter at hearing that. He has also met with some “not so nice” incidents when bold passengers tried to harass him. He shared that he would notify his supervisor and handle these cases with maturity.

I try to handle such incidents well and don’t let it get personal. After all, I have a big team supporting me.

As someone who is from a family full of educators, Matthew’s choice of being an air steward was not initially supported by his family members. However, they became supportive of it after seeing a growth in him.

The SQ culture is very established, and the job was a good crash course into adulthood. I became very independent from having to survive alone while overseas. I learnt many soft skills like people management and how to relate to people.

The straw that broke the camel’s back 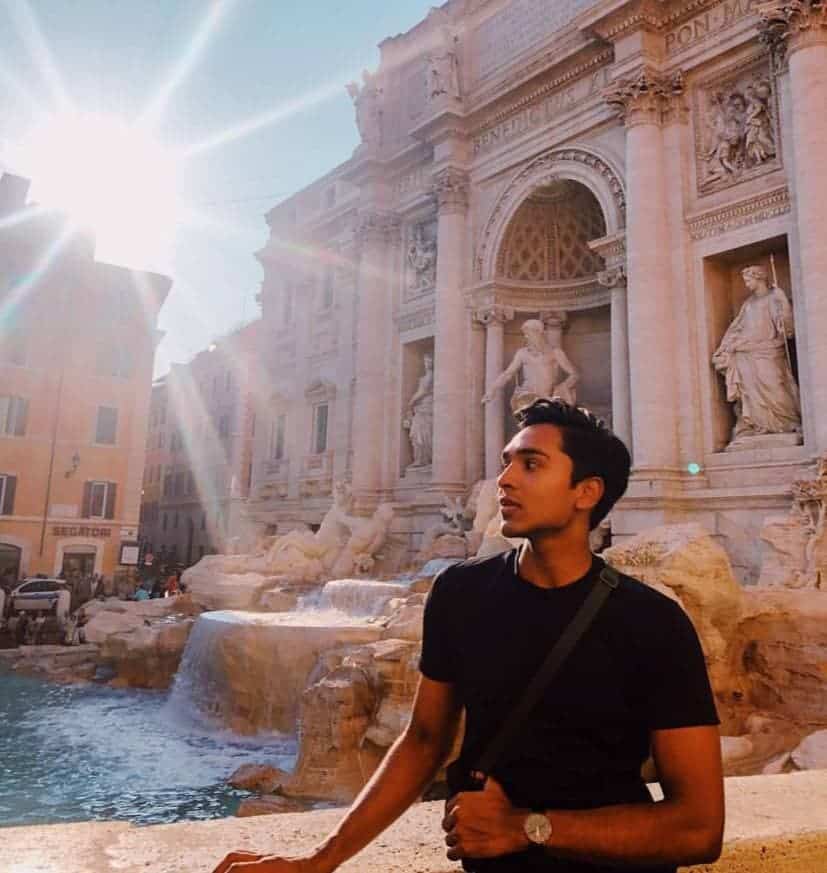 Though Matthew greatly enjoyed flying, the job came with its fair share of challenges.

I missed some family gatherings as I was either away or recovering from jetlag. It was tough but things got better after the first year. I planned to stay for at least five years in the job, actually.

However, Matthew’s plans were diverted when COVID hit last year.

I was tired from having to undergo the many swab tests and quarantine each time I flew. The thing that made me quit the job was the safety of my family members. I don’t have my own place and my sister-in-law was pregnant at that time, in her third trimester… I had come into contact with COVID cases multiple times and all these ‘close calls’ made me realise I couldn’t put her health at risk.  Hence, I decided to quit the job even though I enjoyed flying.

Charting a new path in marketing 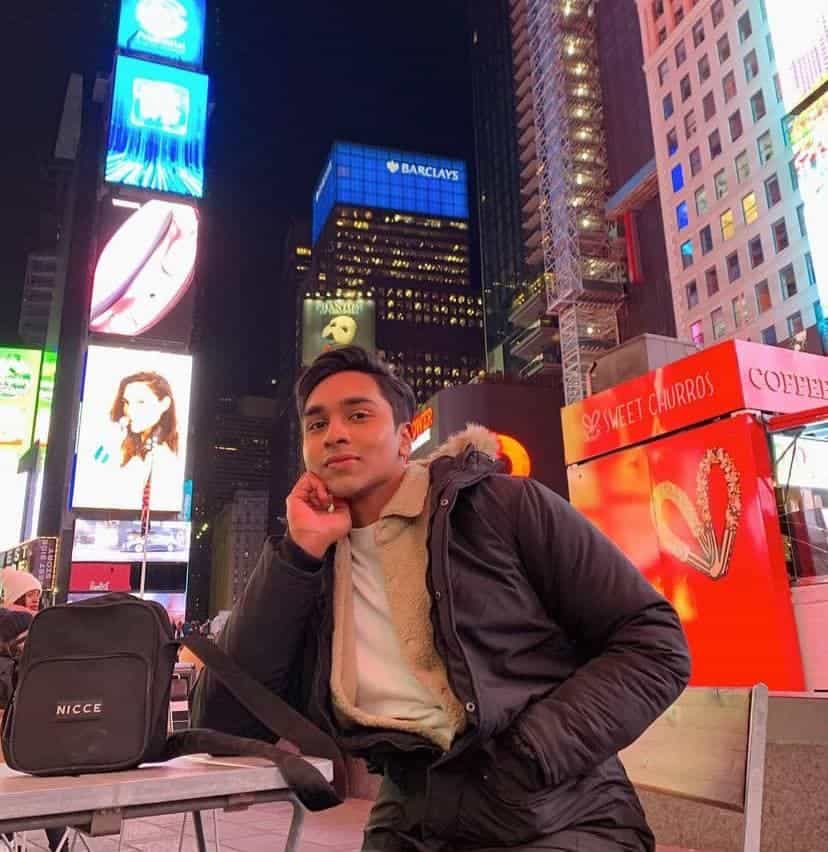 Matthew bravely took on a new challenge by becoming a marketing intern for a start-up selling pre-owned luxury goods. It was a steep learning curve for him as he possessed more soft skills and had to learn all the technical skills while on the job.

I felt pulled in all directions as I had to be in charge of all marketing efforts. Content creation, marketing events, liasing with clients and influencers, representing the brand, comms…I spent a lot of time researching and learning how to market the goods.

About a month into his internship, the company saw the potential that Matthew had. They decided to train him and offered him a full-time role.

Start-up culture is tiring but fun. There’s a chance to make an impact as the bosses value your opinions. Whenever you start something new, it is difficult and scary but it’s never too late to do something.

Indeed, it is never too late and you are neither too old nor too young to start something.

Check out events like the LIT DISCOvery 2021 happening from 27-30th July that has networking sessions and keynote sharing for youths!