Dr Lee Wei Ling: I have been diagnosed with progressive supranuclear palsy

Dr Lee Wei Ling has revealed in a Facebook post that she had been diagnosed with progressive supranuclear palsy.

Progressive supranuclear palsy is a neurodegenerative brain condition that, in its early stages, is similar to Parkinson Disease.

This is followed by difficulty in swallowing leading to a risk of choking aspiration and pneumonia and death.

“Further progression of the disease will lead to dementia with prominent behavioural changes such as disinhibition and impulsivity,” Dr Lee wrote. 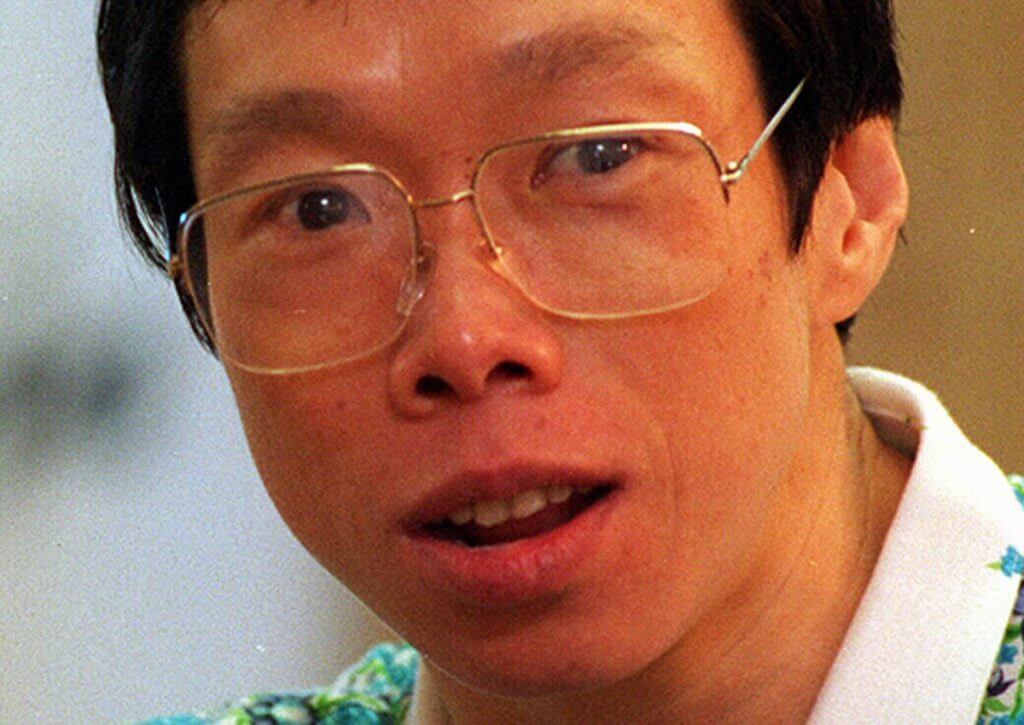 Her immediate reaction to the news was (ren), or endure in Chinese.
“It would be nice if this entire episode turns out to be a nightmare and that I will wake up. But it is getting increasingly real and inescapable every day. My movements are slow and hesitant and I have difficulty getting up from my futon,” wrote Dr Lee.

“The next question is ‘Why me?’ but I did not ask it because the obvious answer was ‘Why not?’ I have had it good for too long.”

I was born into a middle-class family with sensible parents that did not want their children brought up as rich and privileged. My father was Prime Minister of Singapore and we could have stayed in a huge bungalow in the Istana grounds. But he did not want us growing up with the wrong idea of our importance and entitlement. He did not like the idea that if we threw a ball, a butler would run to get it. So we lived in our old pre-war home at Oxley Road.

We played with the butler’s children as equals and watched their little television set in their sitting room as their equals. This relationship was maintained through the years and even now, if we happen to cross paths, we greet each other as childhood friends and on a first-name basis. Over the years I have seen Flora and Stella when their children were admitted to the hospital, usually for asthmatic attacks. John and Aloysius, I have not seen for a long time.

I enjoyed school, both academically and socially. I even represented Raffles Institution in athletics and swimming. After my ‘A’ level exams, I did well enough to earn a President’s scholarship and was admitted to medical school. Again I did well academically and topped my cohort.

My first taste of failure was at the MRCP (Membership of the Royal Colleges of Physicians) exams. A day after the results were announced, almost all Singapore doctors knew I failed and cheered. That was an important lesson in resilience. I took the exams again and passed it this time.

I chose to specialise in paediatrics because I had initially wanted to do veterinary medicine but was dissuaded by my parents. The challenges of paediatrics and veterinary medicine is similar, in the two, doctors deal with patients who cannot convey their problems clearly and concisely, and in both, patients may be uncooperative without deliberately being nasty. I then chose to sub-specialise in paediatric neurology and was awarded a Health Ministry scholarship for 3 years, training at Massachusetts General Hospital a famous hospital in Boston.

On my return, I served my 13-year bond. Unfortunately, I was not really wanted at the paediatric department and was transferred to the neurology department at Tan Tock Seng Hospital. I was the only paediatric neurologist amongst a group of adult-neurologists.

As epilepsy is the only neurological condition that was treatable at that time, I delved into paediatric epilepsy, which has a wider range of manifestation than adult epilepsy and I became competent as a paediatric and adult epileptologist. I was subsequently given another Health Ministry scholarship and spent one year at the Toronto Hospital for sick children and a few months at the Mayo Clinic and Cleveland Clinic. Each scholarship came with a bond and I served a total of between 15 and 17 years.

All in all, I enjoyed my years as a neurologist and epileptologist.

I have been diagnosed with progressive supranuclear palsy.It is a rather nasty brain disease which starts with a…

Why are there 2 different numbers for the ICU? Ho Ching explains