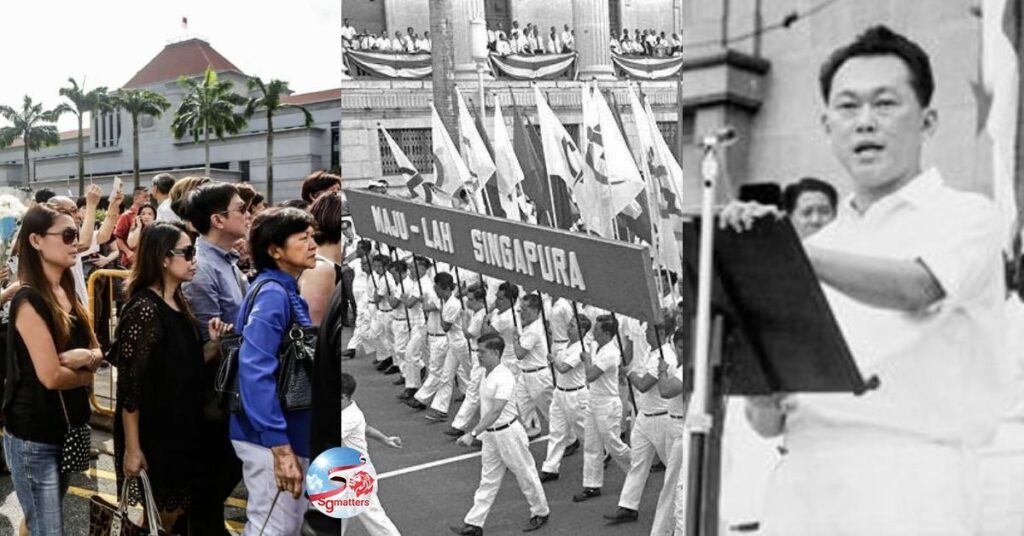 Gazetted on Singapore’s 57th birthday, the Padang is Singapore’s 75th national monument. This open space holds shared memories as a nation, Minister for Culture, Community and Youth Edwin Tong said. Gazetting it as a national monument protects the site from alteration and change that would affect its character and significance, while allowing it to continue […] 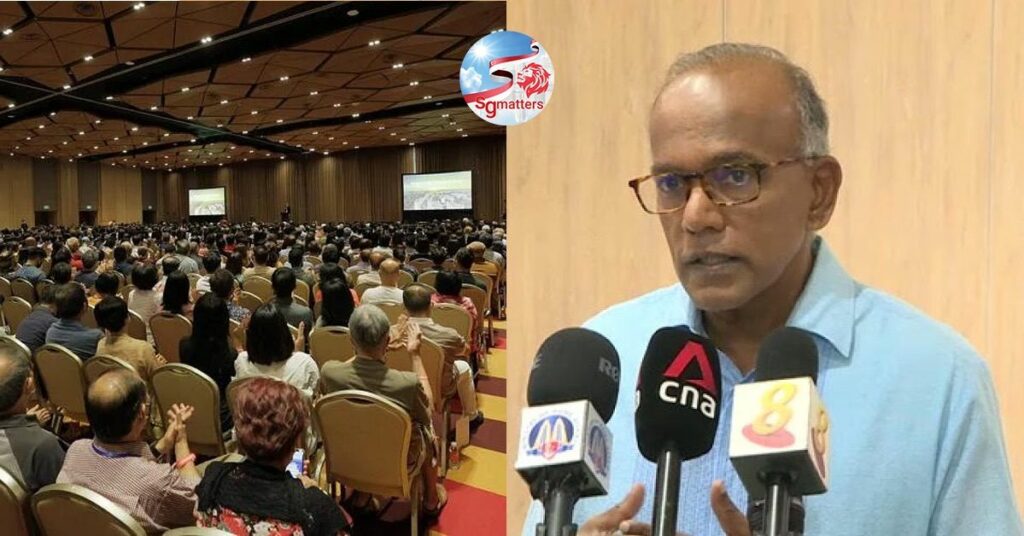 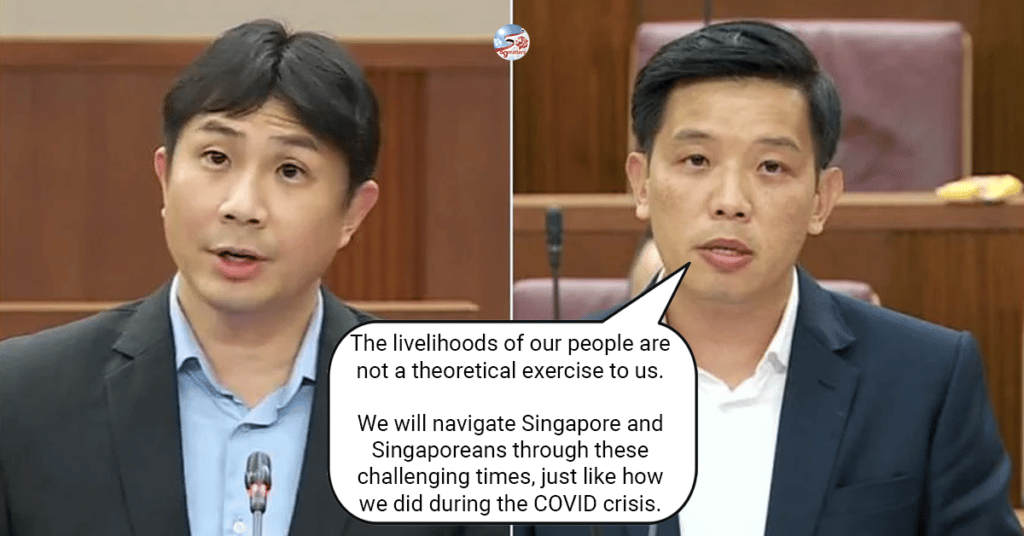 Speaking in an adjournment motion to address inflation, WP MP Jamus Lim suggested that a temporary increase in CPF interest rate of around 2% for a six-month period to cope with cost of living. This, he said, would be consistent with the rise in inflation. He also suggested that more be done to strengthen the […] 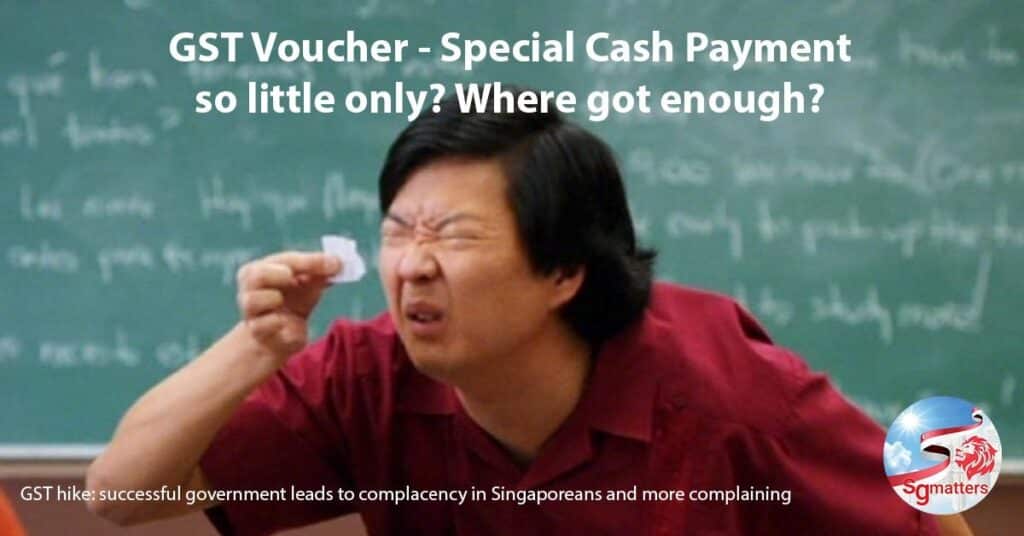 Singaporeans are fortunate. We are well taken care of by a competent government that also cares, so much so that we are shielded from bearing the full brunt when a crisis hits. Take the recent Malaysian ban on the export of live chickens to Singapore. Before we could feel the full impact of chicken shortage, […] 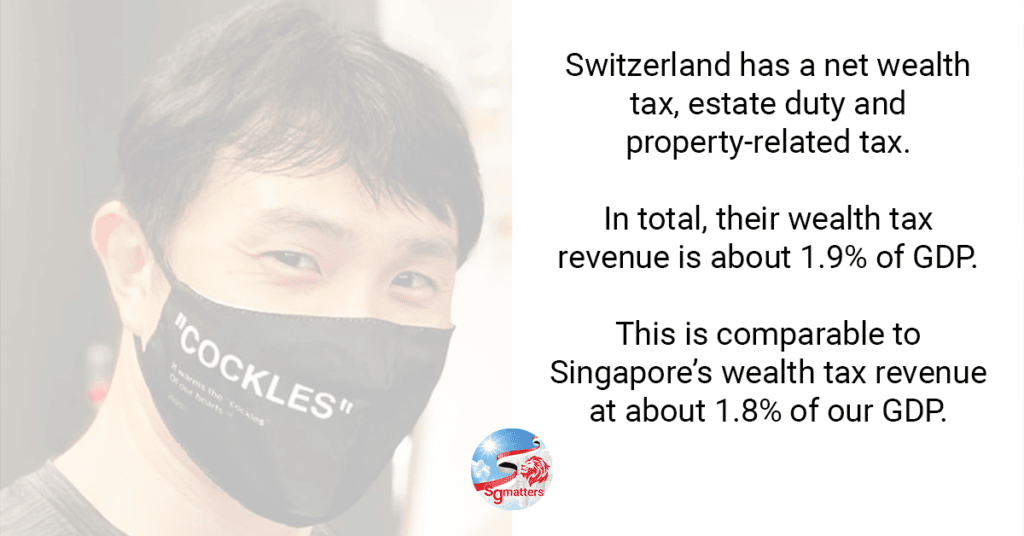 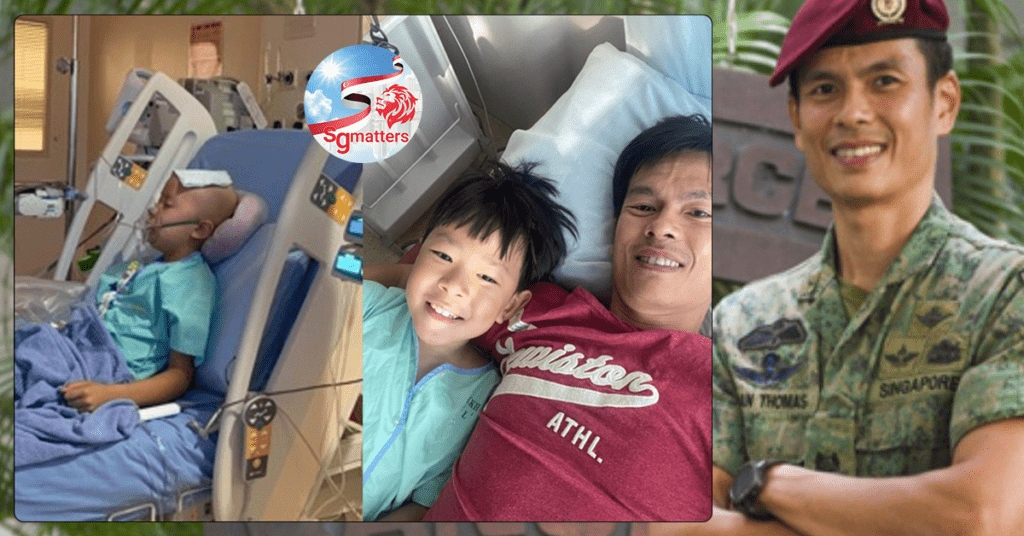 You may have caught his father in the recent issue of Pioneer, and on the Ministry of Defense’ web special on the selection process of Singapore’s Special Operations Task Force (SOTF). (Read it here.) Thaddeus is the son of LTC Brian Thomas, Commanding Officer, Special Forces Leadership School.  He was diagnosed with High Risk Neuroblastoma, […] 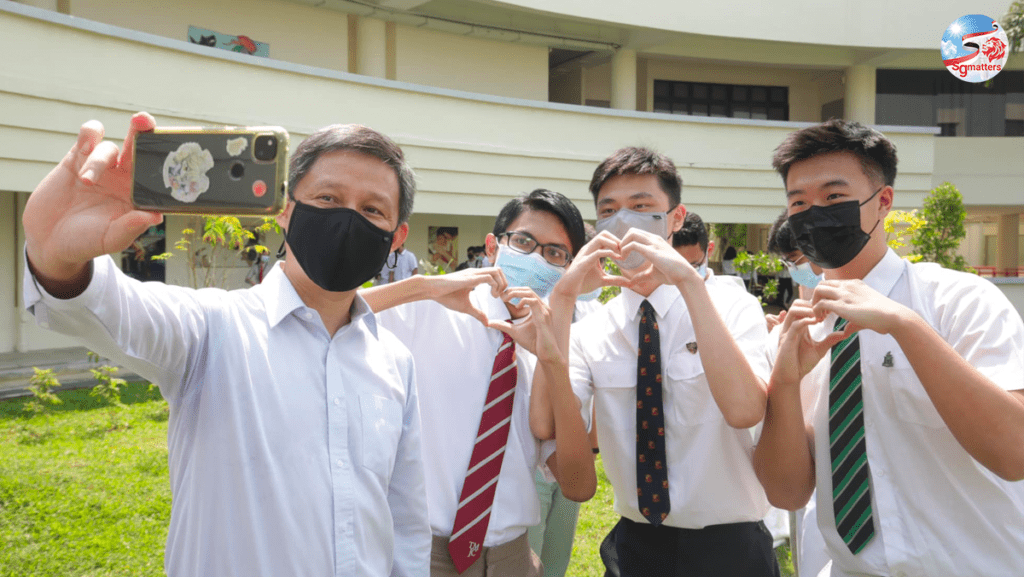 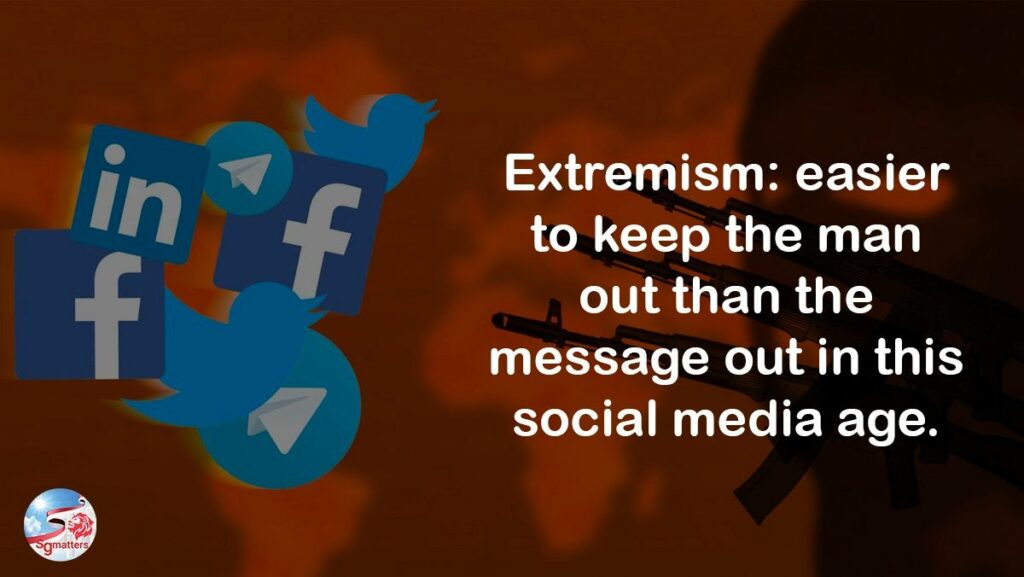 The government’s decision to deny entry to Indonesian Preacher Abdul Somad torched off a bit of a storm down south, with protests outside our embassy and consulate, personal threats to Minister Shanmugam and trolls flooding the Facebook pages of various government personalities. The websites of a few random small local private businesses were also defaced. […] 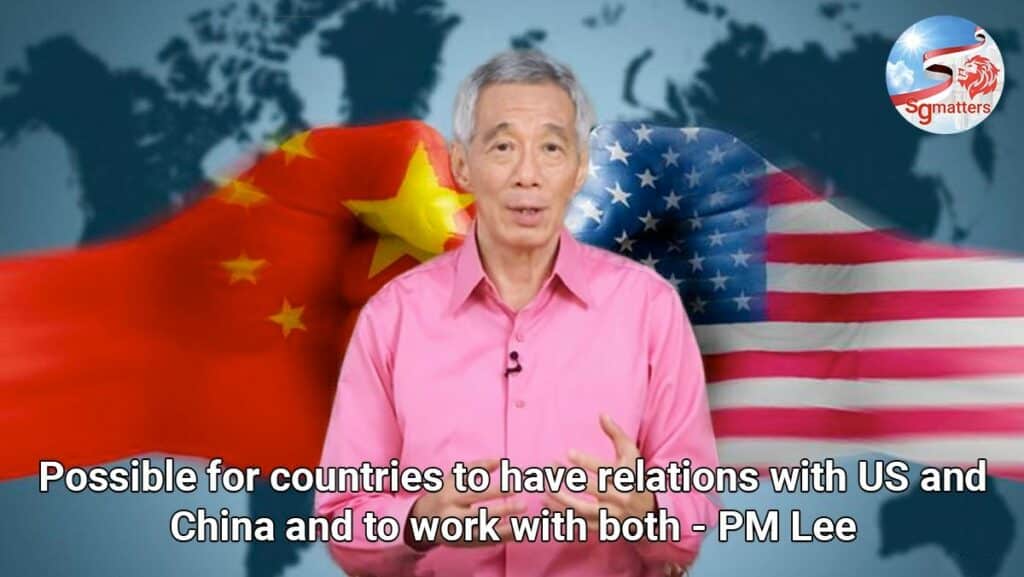 World has to act against inflation before it becomes a serious problem: PM Lee 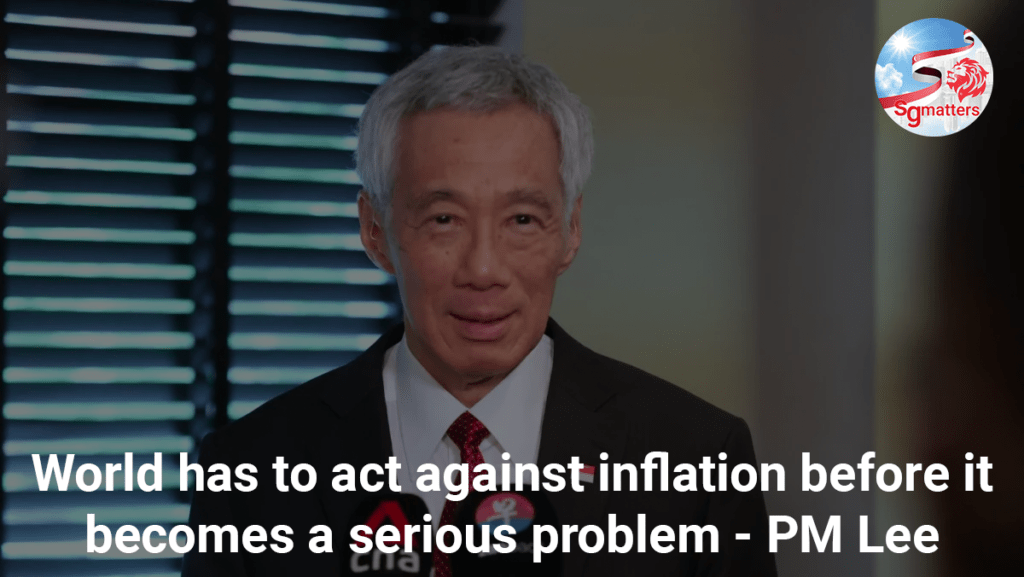 Inflation is rearing its ugly head, causing hardships in the world. Singapore is not immune to it. In April this year, Singapore Monetary Authority (MAS) tightened its policy, the third time in six months, as it aims to “slow the inflation momentum and help ensure medium-term price stability”. It also raised its forecast for core […]